Home » Blog » What is Binary Form in Music?

Binary Form is often found in pieces of music from the Baroque period. This was a period when music style and form were developing fast. Following the Renaissance period, it started around 1600. It lasted for about 150 years until what is known as the Classical period.

It was the period in music that produced Handel and Bach and several other composers who began to push the boundaries.

How Can We Describe Binary Form? 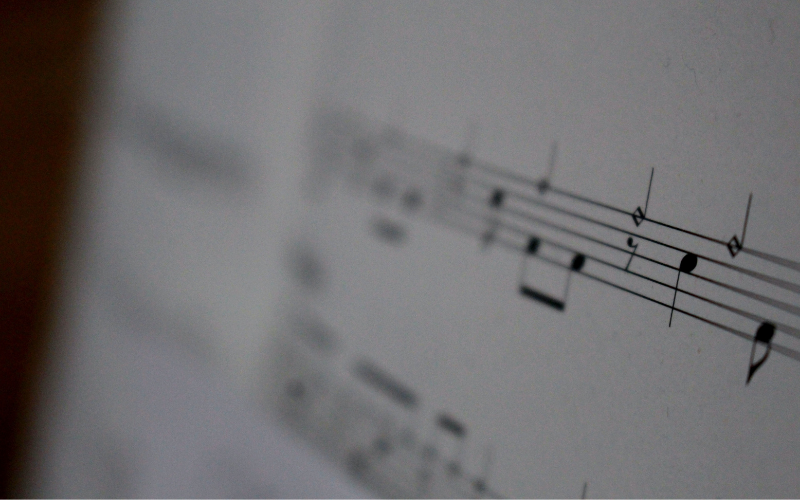 We are going to ask, “What is Binary Form in Music?” And to answer that, we’ll look at how binary form is different from other forms of music. But first, let’s familiarize ourselves with what form is in music and what effect it has.

We describe how the structure of a piece of music is organized by determining its form. This structure includes its rhythm, melody, and harmony. By understanding the organization, we can see how the music flows through its structure.

The form is broken down into four manageable units of the movement or piece.

As a result, we can describe the different aspects of musical forms.

Each unit can be labeled with letters. Using A, B, C, etc., we can analyze the form using different combinations of these letters. Form in Music is a way of describing it, so it is organized and easy to look at and work with.

But What is Binary Form?

A simple definition of binary form in music is when a piece has two similar sections that are continually repeated. The structure of this piece is usually given labels of A and B. You will often find it written down as either AB or AABB.

The sections are usually very similar to each other and about the same length. Binary Form is in its most basic is an AB form. Any song with a refrain and a chorus is in Binary Form. That accounts for quite a high percentage of pop music. But it can also be heard in well-known pieces like Bach’s “Minuet in G” and even in “Greensleeves.”

The important concept to understand is that contrast exists between the A and B sections. Sometimes, you will hear this contrast created by a key change. Consequently, you will come across two types of Binary Form in music. 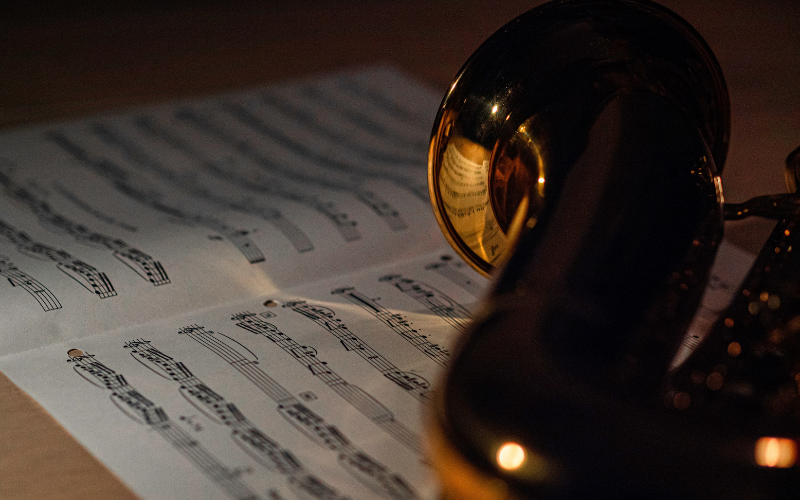 This is what we have just looked at. In its simplest form, it is an A section followed by a B section, with the B section often in a different key. They can follow a simple pattern of key changes.

This form was a common feature in the music of the baroque period. You can especially hear it clearly in “Allemande and the Minuet.”

Things develop over time and have additions made to them, and music is no exception. The Simple Binary Form was popular in the Baroque period, but as we move into the Classical period, there were some variations made. One was the Rounded Binary Form.

This form is quite similar to the Simple Binary Form but with an extended B section. It is made longer by including part of the A section at the end of the B section.

This form was often used by Mozart for the basic structure of the theme and variations on the theme. It can be heard clearly in his “Piano Sonata in D” in the 3rd movement.

There is another way to analyze the Binary form by placing it into subsections. These subsections are known as Sectional or Continuous Binary. If you want an answer to the question, “What is Binary Form in music?” this is an important detail.

The example I have used in Mozart’s “Piano Sonata” is what is referred to as Continuous Binary. This is determined by how the A section ends.

Additionally, the way Binary Form works in music allows you plenty of room for the development of the piece. For example, if you have written a piece, you can make it longer by repeating the A section.

This would give you an ABA form and is known as a Ternary Form. You can go further by creating and adding extra sections to create what is known as a “Rondo.” This might create a form that looks like A, B, A, C, A, B, A., where a new section, ‘C,’ is added.

It is a fascinating subject, and for those who would like to learn more, there is some good reading material. Some good examples are Basic Forms in Music, The Shaping Forces in Music: An Inquiry into the Nature of Harmony, Melody, Counterpoint, and Form, and Form in Music (2nd Edition).

What is Binary Form in Music – Final Thought

Binary Form is another of the great structures to use when writing music. It offers you a foundation from which to build the song, and it allows you to introduce contrast to the piece.

All the best with your music making. 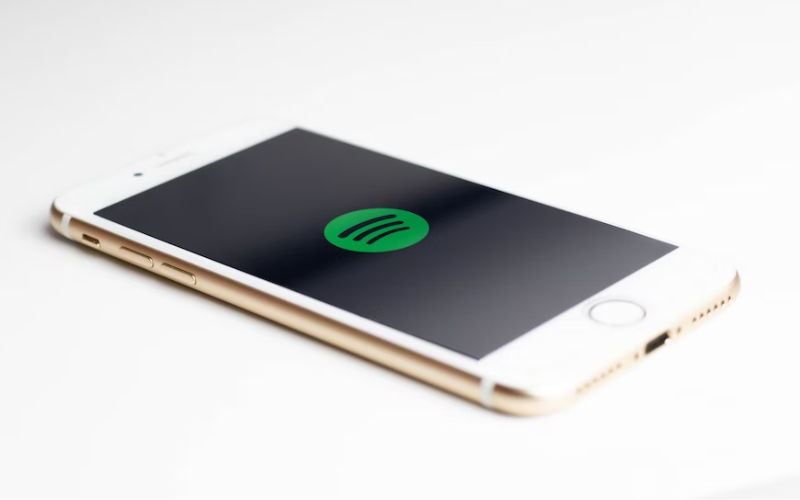 How to Change Spotify Username? 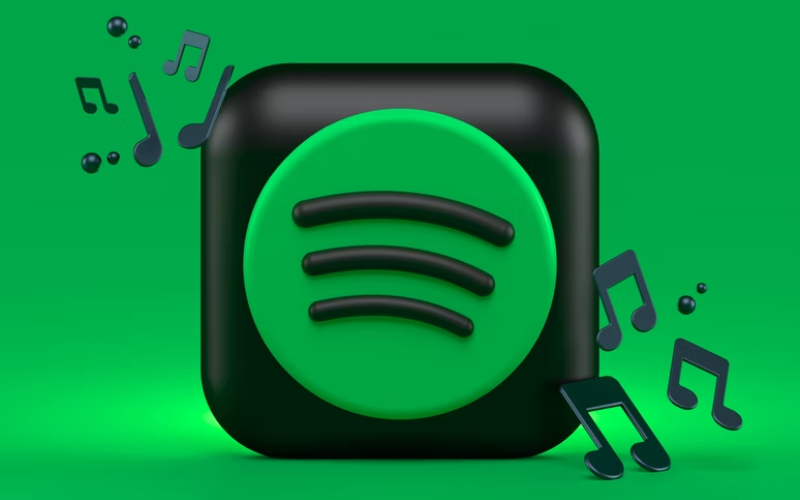 How Much Do Spotify & Other Music Streaming Platforms Pay Per Stream? 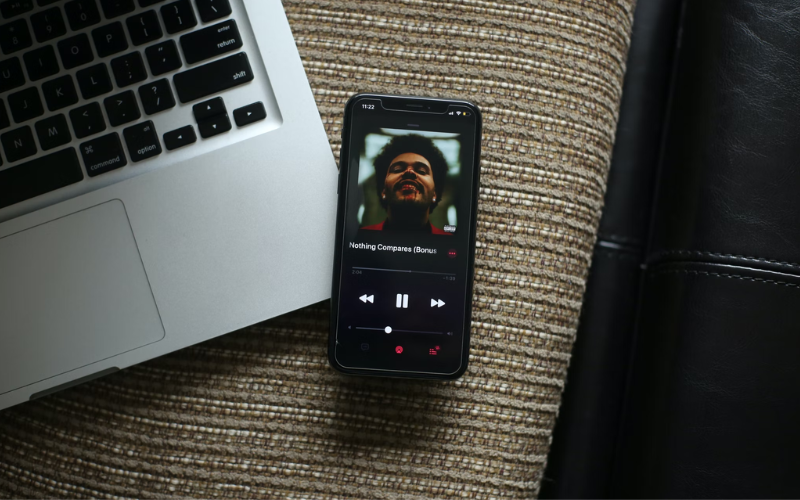 What is the Star Next to a Song in Apple Music?