Home » Blog » What Is A Triplet In Music?

Not all music is an exact science. Not every bar contains basic and strict notation and beats. Sometimes we will want to subdivide the beat. Put notes into divisions outside of what is allowed by the stated time signature.

The name we give to this process of dividing the notes into irregular beats is a tuplet. A triplet is a type of tuplet. But what is a triplet in music? Before we get into discussing triplets, let’s go back a stage further.

When playing a straight 4/4, it is easy to make a variety of divisions. You can do this by dividing the value of the notes in half. Crotchets can be divided into quavers; quavers can be divided into semiquavers, and so on. This applies to every type of note. They can all be divided neatly in half to form two equal beats.

But at times, we may want to subdivide the beat into a pattern that isn’t just cutting the value in half. This is where we use tuplets in music. They allow us to break up the beat in an irregular way. 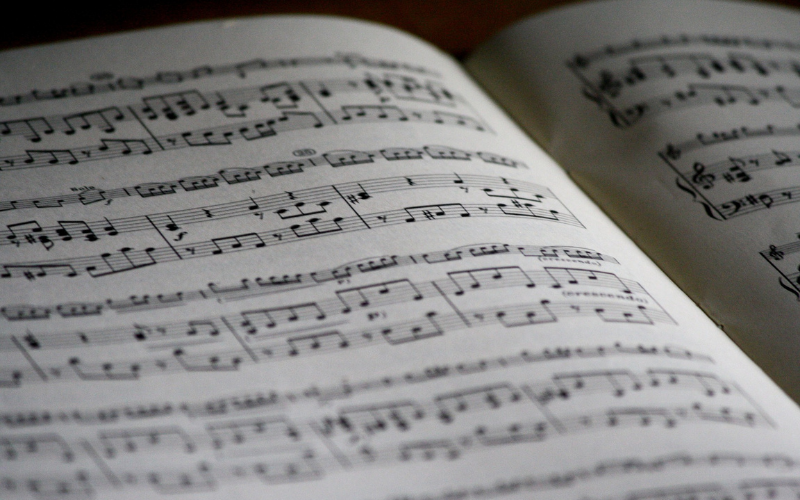 Does that sound complicated? It might become worse when I tell you that a triplet doesn’t have to have just notes. A triplet can also include rests.

Been With Us for a While

The triplet is not a modern musical creation. We see them all the time in music going back to the Baroque period of Bach. The confusing issue here was that it wasn’t written in the music as such. The composers assumed the musician would understand.

Well, we are not all geniuses, and so a way of notating had to be found. It was, and by the 18th century onward, it was written as such. You will therefore find triplets in Mozart’s pieces and those of all the masters that followed.

Being able to divide a beat will permit us to create notational rhythms that we could not have done without it. Therefore, it’s important to be able to master it and understand how triplets work.

How Do We Write Them Down? 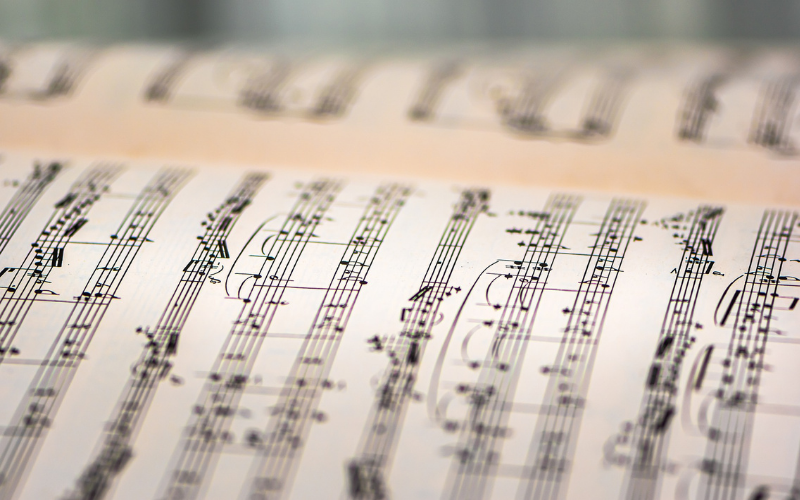 Nothing in music theory is ever easy and perfectly straightforward. So it is with Triplets. There is more than one way of writing them in the music. One way is to have the number “3” placed over the beam connecting the series of notes like so:

Sometimes there will not be a beam joining the three notes. The three notes will be grouped inside a bracket. The number “3” will form part of the bracket.

The third most likely way a triplet will be described is with a curved arc over the three notes. This will also have the number “3” displayed over it.

All these descriptors serve the same function and do not affect the triplet in any way. It is merely a different way of writing it down. There is a key to recognizing it apart from the beam, bracket, or curved lines. Those symbols are also used in other music notation situations. What you should be on the lookout for is the inclusion of the number 3.

Don’t let a beam mislead you

Just because you have three notes joined with a beam, that does not mean it is a triplet. Three beamed quavers could just be a time signature of 3/8 with three quavers.

Rests as part of the Triplet

As I already mentioned, you can also use rests as part of the triplet. The only rule is that the total value of notes and rest must add up to the correct value.

We can help you with that. Check out our handy guides on What Are Dynamics In Music, A Quick Guide To Species Counterpoint, What is Harmony in Music, What Are Accidentals In Music, The Tenor Clef – Definition & Explanation, Diatonic Scales, and Best Music Theory Apps for more useful information.

What Is A Triplet In Music – Final Thoughts

When first confronted with any Tuplet, it can be a daunting experience. With the Triplet, the advantage is there are plenty of examples you can look at and listen to.

There are other variations depending on the beats you are using, but this is just an introduction. The variations will have to be for another time. Further help can be obtained from Music Theory: From Beginner to Expert, Music Theory Essentials, and Music Theory Basics – Level 1. 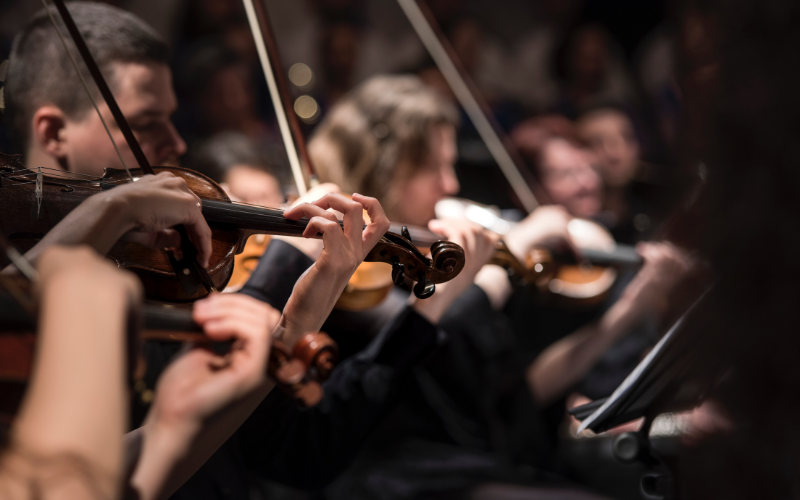 What is Harmony in Music? – Definition and Explanation 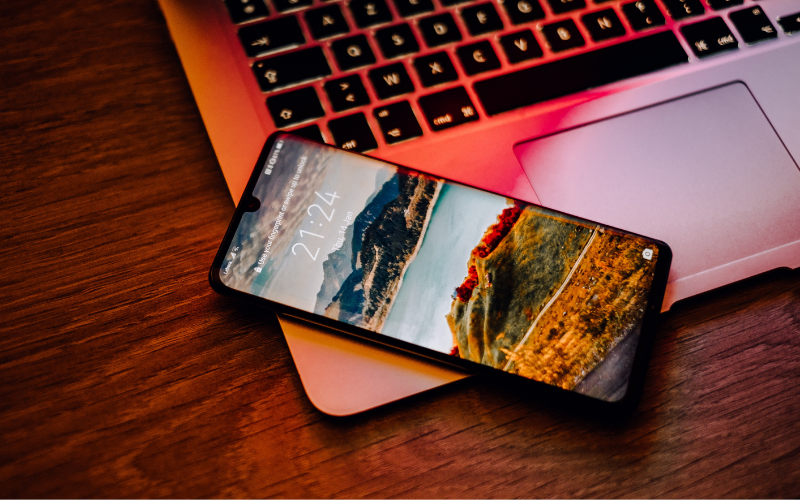 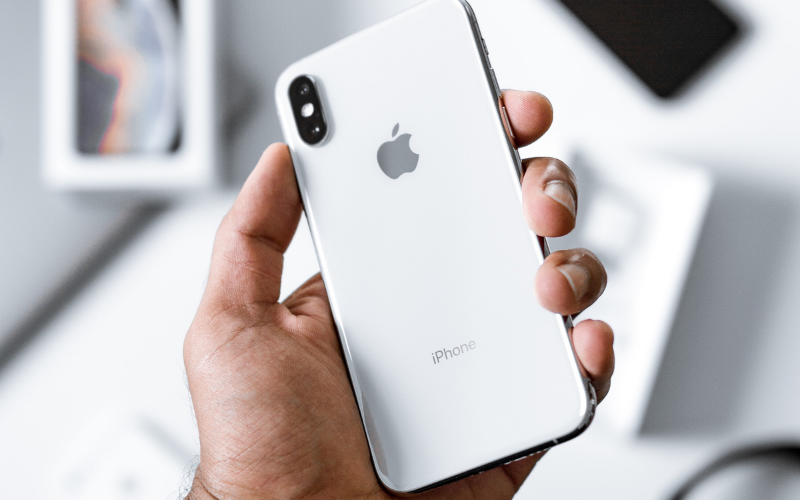 How to Connect an iPhone to an AV Receiver