Home » Other » What is a Phrase in Music?

But there is a difference

Language uses words, but music doesn’t. Music uses symbols and signs as indicators. These tell us how the music should be “spoken.” For example, whether it should be loud or quiet, fast or slow.

But there are more similarities. Just as language can be interpreted by its articulation, so it is with music. The rules for both are structural. They both have “grammar and syntax” that make them easier to use and provide order.

Language has words and sentences and paragraphs that make up the whole. In music, one of those structures is the Phrase. So, what is a phrase in music, and what effect does it have? Well, let’s take a look and find out. 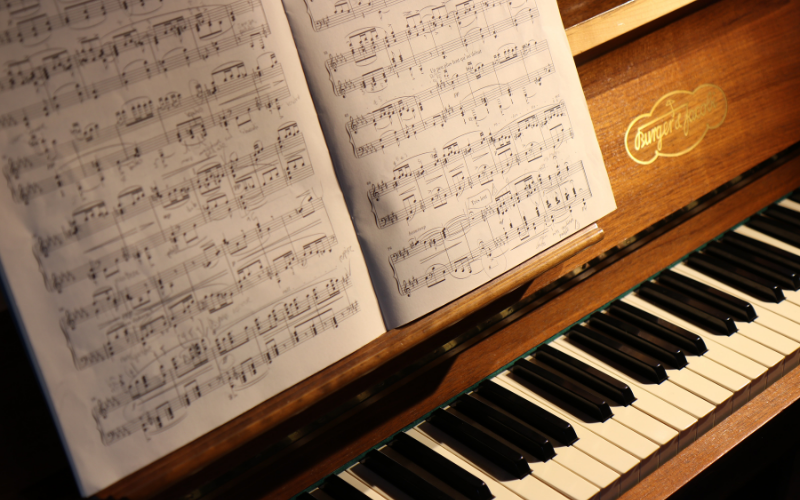 So a phrase in music, when heard on its own, makes complete sense. What does that mean? Musically speaking, it makes sense because it has a beginning, a middle, and an end.

It is complete in itself because you can recognize it from other phrases that are around it. It is most often recognized as a melody.

The Structure of the Phrase

Typically, and in Classical music especially, phrases tend to be four bars long. Normally they will close with a cadence. That is a combination of chords that are designed to bring a movement or a section of a piece to a close.

As with most things in music, the rules for phrases in music are not set in stone. Phrases can be shorter or longer than four bars. But this is dependent on them satisfying the purpose of a phrase in music. That is, the phrase must be a separate and complete entity that can be isolated from the melody around it.

An example of that is the “Piano Sonata in C Major” by Mozart, which opens with two phrases. However, multiple phrases can only be called a phrase group if they all have a similar style with similar harmonies.

Phrasing Starting on an Upbeat

Because we would normally start a bar on a downbeat, starting on the upbeat can sound rather awkward. It can also be a challenge to play at times. There is a great example of how this works from The Beatles. But before we get into that, let’s consider up and downbeats.

Except for music with “different” time signatures, there is usually a recognizable number of beats in a bar. These could be 2 – 3 – 4 – 6 – 9 or 12 beats. We call the first beat of the bar the downbeat. The final beat the upbeat.

If we don’t follow this pattern and have the first beat of the bar as an upbeat, we call this an “anacrusis.” This action can also occur before we strike the upbeat. It can be a confusing concept to understand. So, let’s spend a minute on it before we look at the example we mentioned. 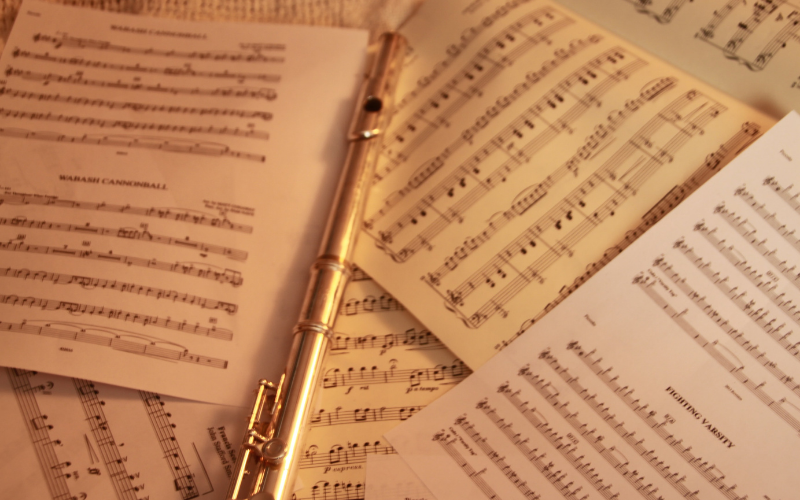 This could be described as an introductory measure. It could also be optional in some music. Meaning that you don’t have to play or sing it unless you have to. It is placed in front of the first complete measure of a piece of music or a song.

Another interesting feature is that it doesn’t have to have the number of beats that might be described by the time signature. You might also find the anacrusis referred to as a “pickup.”

Either description will suffice, as long as the melody of the music commences before any other accompanying music or harmony.

There are many, of course. But I wanted to choose something that nearly everybody will be familiar with and is a very obvious use of anacrusis. That is because it is an important aspect we need to understand to answer the question, “What is a phrase in music?”

Altogether Now, “We all live in a Yellow Submarine”

Not the most inspiring or musically complex of Lennon and McCartney’s work. It has a rather sinister feel to what appears to be a children’s sing-along song.

To explain, they were well into their Indian sojourn by this time. Yellow is a symbol of peace and the developing weapon of the time was the nuclear submarine. Put them together in a cynical way to offer another kick in the “wotsits” to world leaders about destroying ourselves. Like leaders are interested in anything but themselves.

Back to the song. If you listen to it, each phrase begins using an anacrusis. Listen to the vocals.

The vocals come in one beat before the instruments at the start of each phrase. That is a good example of anacrusis in a song.

I have already mentioned phrase groups. An antecedent and the consequent phrase are an example. Antecedent means before, and Consequent is after. Use the words together when there are two phrases with specific occurrences back to back.

Does an antecedent phrase lead then to a consequent phrase? Yes, and this is why.

Antecedent phrases are an interesting addition to music. They feel inconclusive. The music sounds interrupted, almost like it was supposed to go somewhere but didn’t. We are expecting the music to continue. We are left with the emotion that surely it cannot end there.

It doesn’t end like that. The next phrase will give us what we are almost demanding. Conclusiveness. It does that by ending on the tonic harmony.

Because it ends on the tonic, it feels complete and finished. It completes the idea that was given in the previous phrase. This is what the consequent phrase does. In a way, you might say it gives a musical closure from an antecedent phrase that left us hanging.

As with all of these instructions, there must be markings to allow the composer to give instructions to the musician. The marking for a phrase is a long curved line that looks like it connects a varying number of notes. Here are two examples of phrase markings in music: 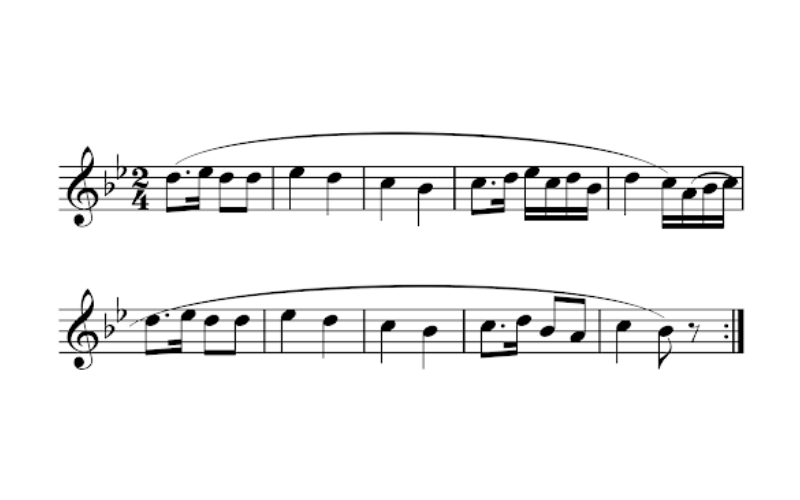 They look like a line for the slur. However, they tell the musician that the notes inside the curved line are a phrase. The notes played on clarinet, or other woodwind instruments would be played using one breath. The markings for a slur and a phrase are often used in place of each other.

So, Is It a Slur or a Phrase Marking?

You will instinctively know with experience. Phrase markings will often be longer and include more notes. Legato, or Slur lines, usually highlight fewer notes. As another example of the difference between a slur and a phrase, you could have staccato notes within a phrase. But not within Legato.

It’s an important way for the composer to communicate about how they want the piece to sound. Of course, it is open to some interpretation by conductors who may have their own ideas. But the composer’s wishes are the ones that are written down.

It is important to understand and appreciate the “language” of music. That’s because it is what turns a series of notes into what we hear as the finished product. It is all part of understanding and appreciating the theory of music, which is vital. Here are some guides to help you on your way.

Our experts can help with that. Check out our handy articles on The Scale Degree Names Explained, The Minor Scales, The Tenor Clef, The Bass Clef, Relative vs Parallel Minor, Diatonic Scales, A Quick Guide To Species Counterpoint, and Types Of Bebop Scales for more useful music information.

What is a Phrase in Music – Final Thoughts

Phrasing appears in different ways in music. They are usually four bars, as I have discussed, but that can vary. You will see them with two bars, eight bars, and even longer. The important thing is to understand their importance and how they can be used. 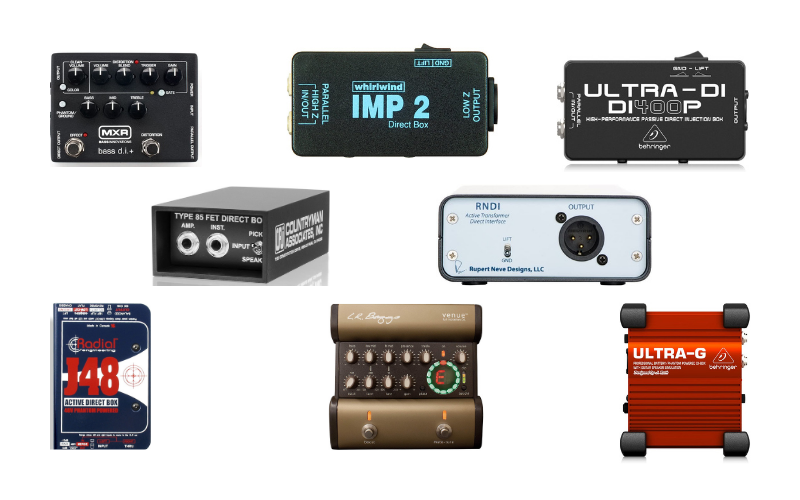 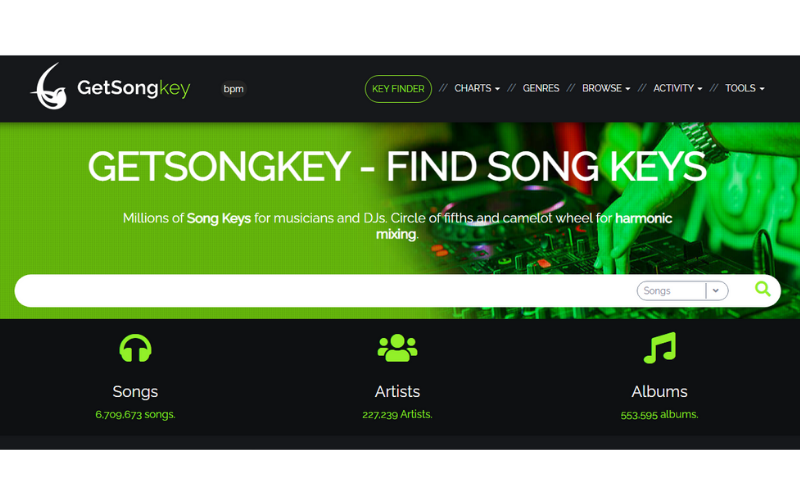 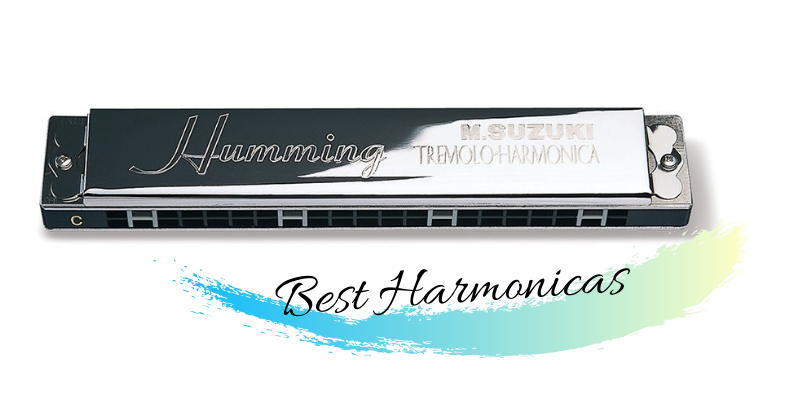