Are major chords the most important chords in music? Some would suggest that they are because they have been the foundation for literally hundreds of songs.

In all likelihood, a major chord will be the first chord you learn on a guitar, piano, or keyboard. But, what is a major chord? Before we go deeper into it, let’s look at something else first. To understand how major chords work, it would help if you understood exactly what a Triad in music is.

What is a Triad? 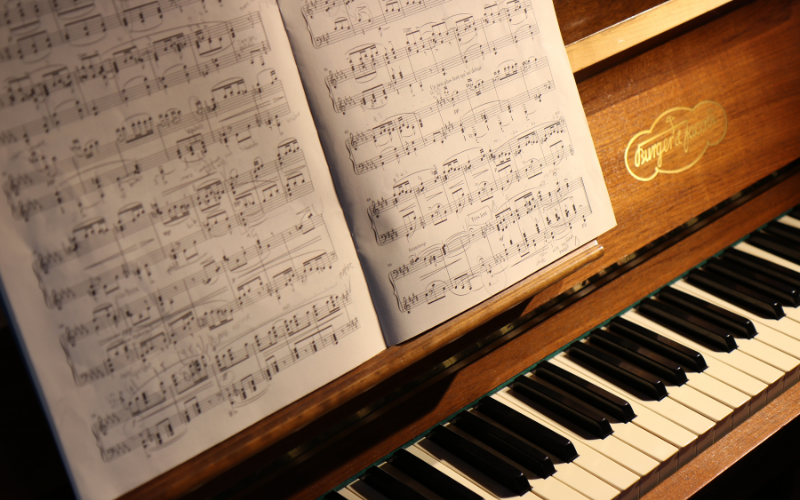 The word, as is often the case with musical terms, is thousands of years old. This particular word originated in Greece, and it means “being of three.”

In music theory, you will often come across the word Triad. A major chord will have a root note, a major third, and a perfect fifth. That is the Triad, three notes. It is known as a Major Triad. Let’s use the chord of C as an example.

A major triad derived from C is known as a C Major Triad. It has the three notes, C, E, and G. From the 1600s to the early 1800s; a major chord was usually played as a Triad. Today that has continued, and along with minor chords, the Triad is the foundation and basis of Tonal music.

As a sound, it is considered what music theorists call stable and not requiring resolution. This means that it is a chord that is consonant and not dissonant. Major chords have predictability, where dissonant chords are used to build suspense.

Additions to the Chord

Whilst the triad forms the basis of a major chord; other notes can be added to vary it. For instance, adding a major seventh. You can also have Major Ninths and Thirteenth scale degrees. These are the most popular major chords in Jazz.

How To Build a Major Chord

Let’s look at another example other than C. Take the G major chord. The root note will be G, the third will be B, and the fifth will be D. This pattern of notes and construction of the triad remains the same for all chords. 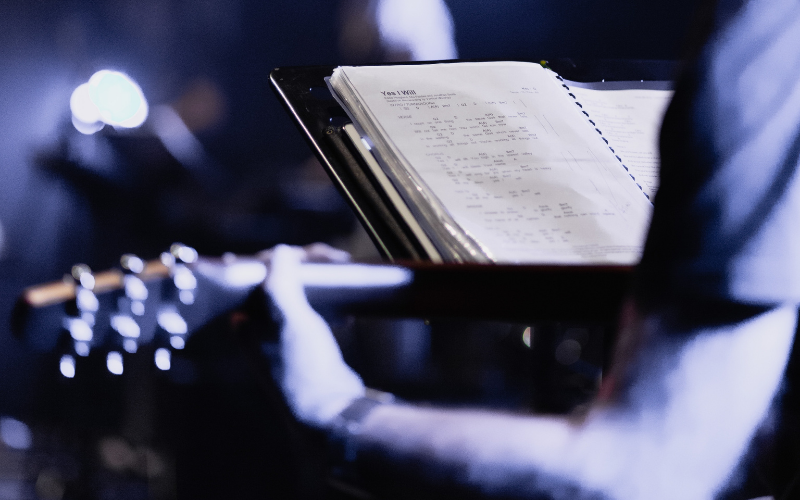 You might hear the expression “inversions” when used with chords. It sounds complicated, but it couldn’t be more simple. Let’s take the triad with its three notes.

As there are three notes, there will be one more inversion. This occurs when we take the G note and make it the first note. This has the effect of making the fifth the first note. The root note C is now in the middle position. The order is now G, C, and E. Or fifth, first, and third.

Inversions can add a certain richness to the chord. And perhaps more importantly, they can be a great resource for composers to change the sound of the chord.

As I said at the outset, the major chord is and has been a vital part of music for hundreds of years. It forms the foundation of much of the music we all listen to. Its importance can never be disregarded. To learn more about the theory of scales and chords, here is some material that will be useful.

Our experts can help you with that. Take a look at our helpful articles on Music Scales: A Beginner’s Guide, A Complete Guide To Major Scales, The Scale Degree Names Explained, A Guide To The Chromatic Scale, What Is AABA Form In Music, The Treble Clef, and Easy Steps to Learning Basic Songwriting for more music theory information.

What Is a Major Chord – Final Thoughts

Major chords are described as “happy” chords. That is a description based purely on the sound. This is when compared with their Minor equivalent, which tend to sound sad. Both are vitally important to the music we create. However, it’s the major chords in music that usually make us smile. 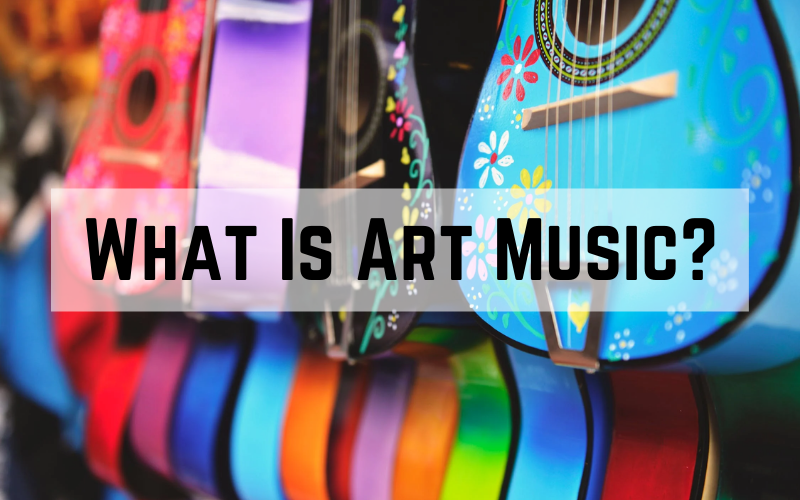 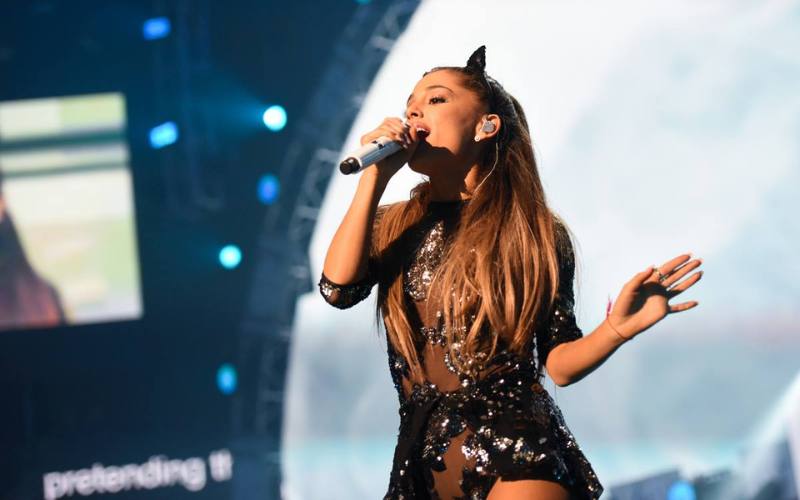