When we talk about music and songs, we often refer to the various parts that make up the structure. We talk about the verse and the chorus, maybe the bridge. But when do we ever talk about the Coda? That’s probably why some of you are thinking, “What is a Coda in music?”

In modern-day terms, some may refer to it as an “Outro.” But simply put, it is a section of the music or song that concludes it. In other words, bring it to a recognizable and what could be called a stable, predictable conclusion.

Having said that, later on in this article, I shall look at a Coda that could hardly be called predictable. You never know when it’s going to end. But that is for later.

In what we know as Western Music Theory, three basic music endings occur. One of these occurs at the end while the others are buried “in” the song. These are:

A Bit of History of the Coda in Music 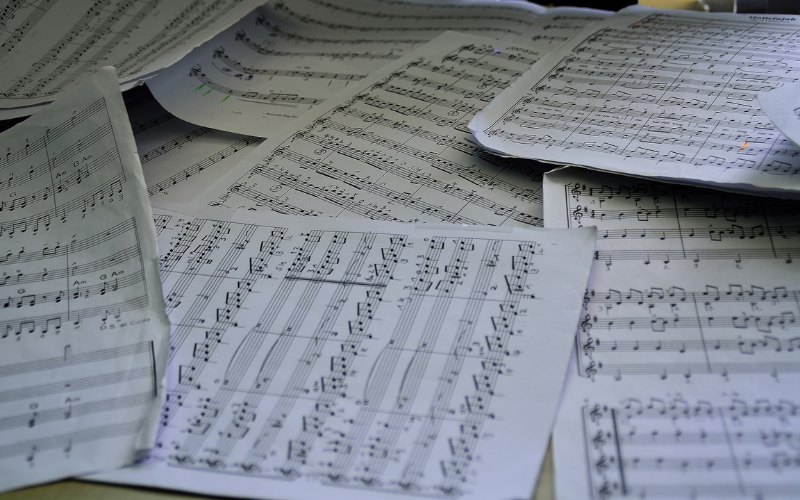 The idea became prominent in the 12th and 13th centuries and was often used to conclude religious music. The usage and how the coda in music began is sometimes heard in music today. Although, back then, the singers would sing and hold one note while the music changed underneath them. It created a predictable musical finale, or as we call it today, a Coda.

Both of these masters were composers who used the Coda to great effect. And it was particularly important in Sonatas. They used the Coda to let the audience know the piece was coming to an end. Beethoven was especially known for his long codas. He wasn’t the only one. We have some songwriters today that outdid him a bit.

There are many pop and rock songs that have sections that end the song recognizable as Codas. As I already said, in rock and pop, we call it an “outro.” In Jazz, it is known as a “tag.”

How Do we recognize it in Music?

It has its own symbol, as you would expect. It might be best described as a cross over a zero.

How Do We Use It?

The Coda is used as what might be called musical navigation. We use it where the exit from a section comes within a particular section and not at the end of it.

The Coda tells the musician or singer what to do when they get to that point. And that is, they go straight to a separate section that has the coda symbol. If you look at the music, you will see the expression “al coda” written above the bar line. That is a written instruction saying “go to Coda” at that point in the music.

The Coda is used to mark the end. So when you see the “al coda” text, you go to the coda symbol the second time you complete the repeated music.

Codas are found at the end of a section or the whole piece of music. They bring a sense of closure. They are a way to wrap up all of the musical melodies and the themes that have been featured in the music up until that point. They’re mostly found in classical music, however, some rock and pop songs include them as well.

I have briefly covered the basics of the Coda and where and how it operates. But to be able to use it efficiently in writing music, you have to understand its structure. Without its structural base, a Coda might not make sense.

You will see that composers often use the Coda as an option in their composition. But the Coda is more of a structural component of the music. This is because while a Coda will be seen at the end of the piece, it occurs after a specific section. It is usually used as the final section.

The Coda will therefore indicate exactly where the music is going to go after that final repetition. It provides that structure that is needed to let the listener know it is coming to an end.

The Coda in Music Today 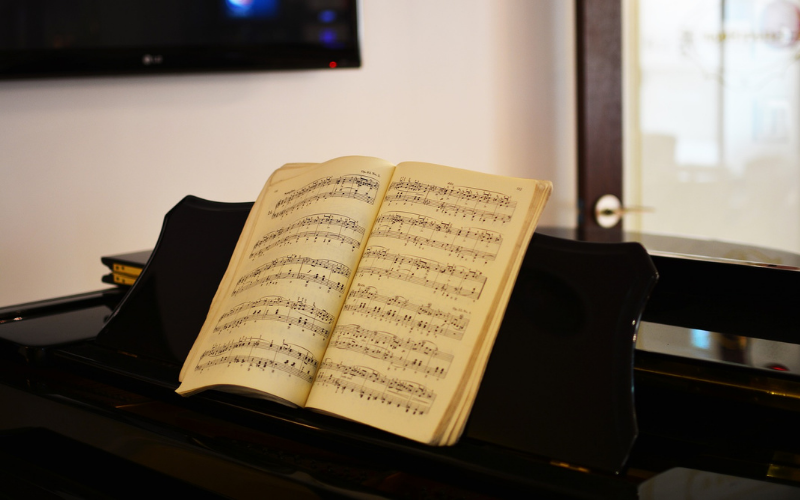 To close our “What is a Coda in Music?” discussion, I’ll give you a few examples of how the Coda is used in music today. I mentioned that it was prevalent from the 12th century. And that it was heavily used by both Mozart and Beethoven, amongst others.

Good examples of how they used it structurally can be heard on Beethoven’s Symphony No. 8 and Mozart’s Sonata No. 7. But roll over Beethoven, and let’s see how it has been used today.

The End – The Beatles

The trouble with my lists of things for some people is that they are usually full of Beatles material. Not surprising, really, as there was nothing like them before, at the time, or since. This was the last song on the final album of the greatest band of all time. The last words are rather poignant. But it demonstrates how a Coda can be used.

All You Need is Love – The Beatles

When you are Lennon and McCartney, anything is possible. Another Coda at the end of this plea from Lennon to tell the world to grow up. And in the Coda, a great reference to “She Loves You.”

Listen to this great Coda, and it’s time to get the flowers out and dance in the street. When you have a great hook like this, how else could it end?

Baba O’Reilly – The Who

Pete Townshend showing he is a lot better than some people give him credit for. A different Coda with a Violin solo (The Who???) that has its roots in Indian mystics. A very clever idea.

There are plenty of others, and that was just a brief visit. But the last one has to be the mother of all Codas. Beethoven never stood a chance. Take it away, Boys, once again.

In terms of modern music, the Coda on this single is special. It was released in 1968 and may well be the Coda that others just hope to aspire to. It demonstrates the impact and power and the emotion if you get it right. I think they did.

Studying the Coda is a worthwhile effort to get to understand how it can be used. Music Theory is important, and here are some guides that may help.

Our experts can get you started. Take a look at our handy guides on The Scale Degree Names Explained, The Dorian Mode, How To Transpose Music, Easy Steps to Learning Basic Songwriting, The Different Types Of Rests In Music, What Are Dynamics In Music, and What Is A Triplet In Music for more useful information.

What is a Coda in Music? – Final Thoughts

If you are planning a career in music, then this is one piece of theory you will need to be aware of. If you are playing other people’s music or writing your own, knowing when and how to use it can add something special.

And if you are hoping one day to play sessions, it is going to be important to know all about music codas. If you can’t understand it and play it, the door is over there.

Being a musician is so much more than just picking up your guitar or bass or sitting at a piano. There is a whole world waiting to be learned. 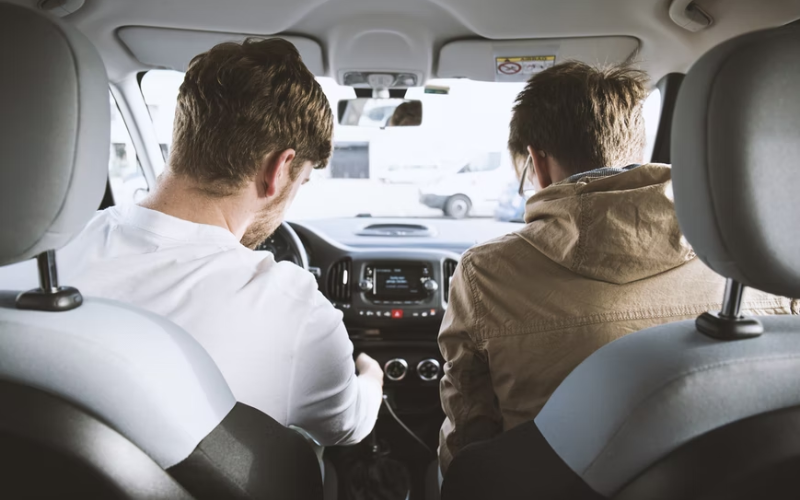