Home » Blog » What Are Dynamics In Music?

Dynamics have always been an important part of performing music. You will hear them in every kind of musical genre. But, what are dynamics in music?

In some pieces of music that you listen to, you will notice variations in the loudness. Some parts are louder, other parts quieter. This is what is known as dynamics in music. It can completely change how the music you are playing can sound.

Furthermore, dynamics can give the music extra emotion or add some excitement. It can make it darker and even scary. So, let’s take a look at all the possibilities and how to achieve them.

Are Dynamics a Modern Invention?

Not at all. They first appeared in the Renaissance period, and later Bach used dynamics in a limited fashion. Some form of expressiveness indicating dynamics must likely have been used since music was written down. That could be as far back as 1000AD.

Dynamics are still very much a part of the way music is written and performed. But there is another aspect to this. Can dynamics be applied in recording studios? Can these same principles be used with modern technology to affect the sound and the finished product? We shall look at that later on.

That is what music is, and that is why dynamics are important. They help to create it. Playing a piece loudly or softly will have a different result in how we hear the music. Let’s start by getting a definition of dynamics in music.

Simply put, dynamics describes the volume of a piece of music. This can be literally how loud it is played. But there are also other ways to create dynamics in music. That might be by having some instruments not play in a particular section. We will discuss that and other easy-to-control dynamics a bit later as well.

However, the words louder and softer are never used. Instead, there is terminology derived from the Italian language that instructs the musician about the volume. There are two types of dynamics in music. These are usually grouped as “static dynamics” and “changing dynamics.” So, let’s take a closer look at both options. 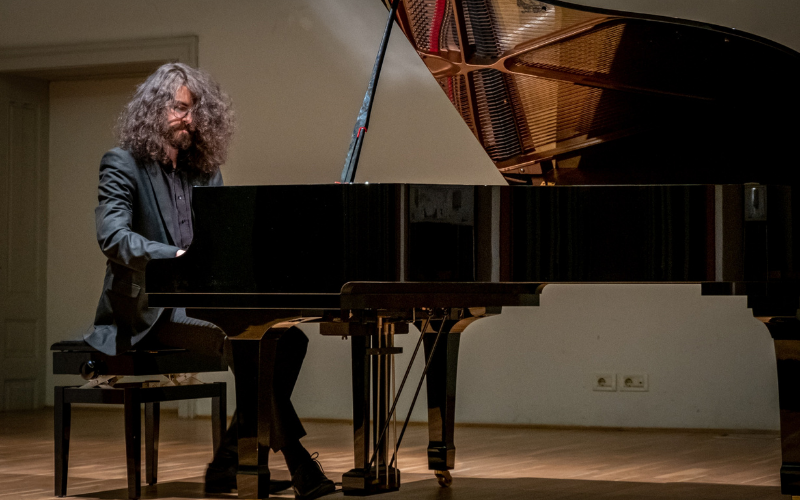 These are instructions that tell the musician to play every note at the same level of volume. A level that is “static,” or that doesn’t change. A challenge in itself. In its most basic form, we can use three Italian words that describe this sort of dynamic. These are Piano, Forte, and Mezzo.

Piano has nothing to do with the instrument and is pronounced by emphasizing the ‘Ah’ sound of the word, as in “Pi-A-no.”

This describes music that needs to be played quietly or softly. Written down, it will be expressed as a letter ‘p’ to tell the musician what to do.

From the Italian word meaning strong or powerful, it means play loud. It is expressed in the music as a letter ‘f’ at the commencement of where you should start.

This is not so much a music dynamic on its own but an addition to Piano and Forte. Its meaning in Italian is “half” or “moderate.” It is placed as an addition to either Piano or Forte. When the volume isn’t always going to be just loud or quiet, there is a need for variations on the loudness. Mezzo gives you that.

How is Mezzo used?

It uses the symbol ‘m’ placed in front of either Piano, (p), or Forte (f). When written, it is abbreviated to initials. You will therefore see ‘mp,’ which means Mezzo Piano or moderately quiet. Or ‘mf,’ which is Mezzo Forte which is moderately loud.

Now It Gets Interesting

Just to make life a little more challenging, some new terminology for dynamics in music enters the arena. The word “issimo.” If you understand Italian, then you will know that this is a superlative suffix. Added to the end of a word to intensify its meaning. In English, you might use the word “very.”

We can add this suffix to the two principle static dynamics to intensify them, just by removing the last letter from both Piano and Forte. That is the ‘o’ and the ‘e.’ Let’s see what happens when we do that.

With the last ‘o’ removed from Piano and the suffix added, we get “Pianissimo.” Piano, as we know, means softly. Pianissimo means “very softly.” A greater drop in volume than you would get from Mezzo Piano. This is written in the music notation as the symbol ‘p p.’

The same principles apply. The expression “Fortissimo” simply means very loud. It is written in the music as ‘f f. ‘

It can get a lot worse…

You don’t often see it, but there are musical scores with “Pianississimo” and “Fortississimo” as descriptors. They’ve simply added another section or intensifier, the “iss,” to put two of them back to back.

The instruction to the musician is either, therefore, “very very quiet” or “very very loud.” This is written as either ‘ p p p ‘ or ‘f f f. ‘ Some composers in the past had a real sense of humor. They added even more p’s and f’s to make it even more extreme. 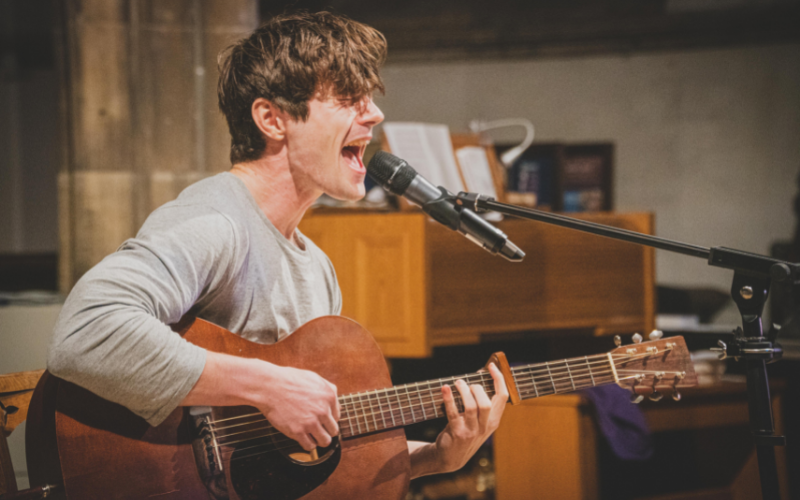 Music is not always static in its format or intent. Therefore, we increase and decrease both volume and intensity as we go along. These ups and downs can be sudden or very gradual.

Another Italian word that means to increase loudness gradually. Written in music, you might see it as ‘cresc.’ It is also sometimes portrayed more visually as two lines joined at one end and then gradually getting wider.

You can increase the volume slowly, so you must be able to decrease it gradually. This is known as decrescendo. It’s displayed as a “Diminuendo,” which means diminishing. Similar to the visual sign for Crescendo but with the two lines getting closer together.

We have already put forward the suggestion that they create emotion, which they do. But in what ways? You can create tension in the music by increasing the volume towards a crescendo.

Likewise, you can create expectancy by decreasing it. In some circumstances, you can build the tension by dropping the volume right away to a minimum.

We’ve looked at Static and Changing Dynamics that alter the way the music or song will sound. But we asked the question earlier, “Are there other ways?”

You can increase the excitement or mood of the music purely by introducing new instruments. They don’t have to be playing alternative melodies or harmonies. Just playing the same notes makes the music “Fortissimo,” or louder, and gives it a boost, and lifts expectations.

Contrary as it may sound, you can also add to the tension and mood by removing instruments in certain parts. These passages will then automatically become quieter, or “Pianissimo,” creating a mood and another level of atmosphere.

Back to the Future

These dynamics in music have been created over a couple of hundred years. Essentially through the lives of Bach to Beethoven. We still use them today, especially in Classical music. Open to interpretation of course by Conductors and Arrangers.

But what about today’s technology? Can that create another level of dynamics? When asking, “What are dynamics in music?” we need to consider how we can add dynamics after a piece of music is recorded. 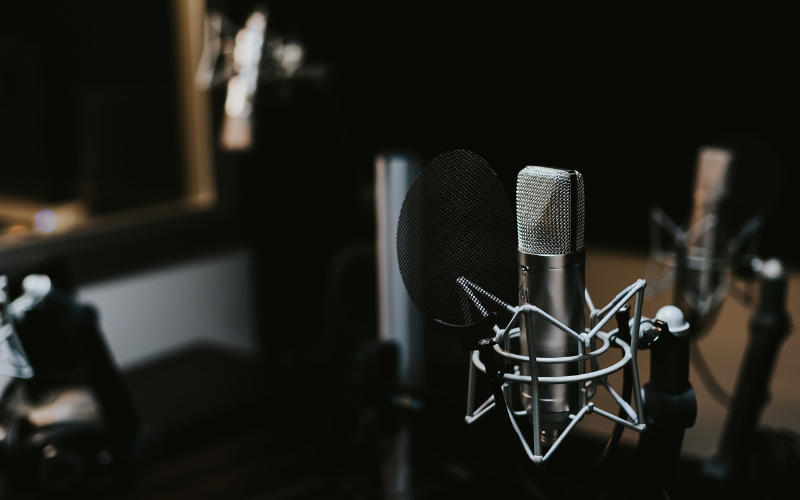 Record producers and sound engineers have technology at their fingertips. The technology to do the same things at the twist of a knob or push of a button. One of the most common techniques in the studio is the use of Compressors and Limiters.

What Do They Do?

Compressors can manipulate the dynamic range of the audio signal. It will measure how loud it is and then reduce the volume by how much you want it reduced. You can do this very easily by controlling the threshold, gain, and ratio parameters.

Does this help control the dynamics? By adjusting those levels, you are having an impact on the natural Dynamics of the music. There are some circumstances where this could be a useful tool, but not always.

As is the norm with technology, it can all go wrong when used for the wrong reasons. Over-exuberance with a tool like this can destroy the music.

The Good, the Bad, and the Ugly

Looking to add More Dynamics to Your Music?

You may also enjoy our comprehensive reviews of the Best Kawai Digital Piano, the Best 88-Key Keyboard, the Best Portable Keyboard Pianos, the Best Bass Guitars, and the Best Blues Guitars currently on the market.

What Are Dynamics In Music – Final Thoughts

Whether you use modern techniques or the tried and trusted Dynamics options of the past, they both have one goal. To create emotion, to create a feeling, and to create dynamics in music. If we were asked to do without them, music would be much poorer.

Here are some further reading materials on the theories associated with the construction of music. Hopefully, these books can give you a more detailed understanding of dynamics in music, Music Theory and Composition: A Practical Approach, Music Theory: From Beginner to Expert, or Music Theory in Practice.

So, until next time, let the music play. 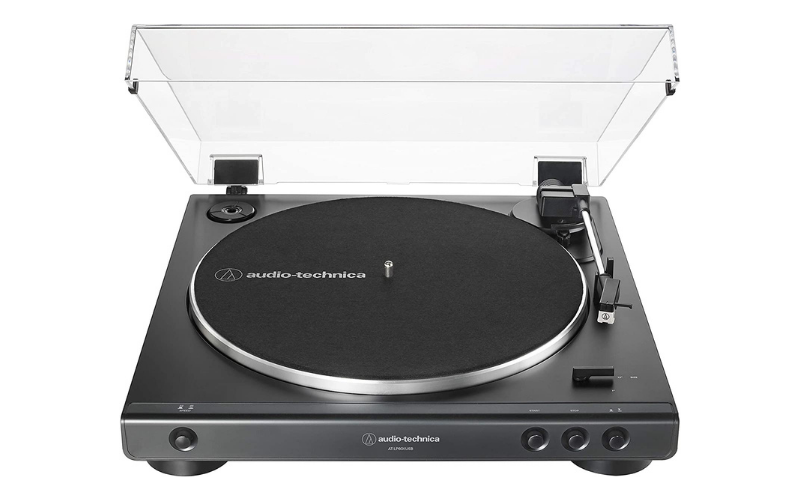 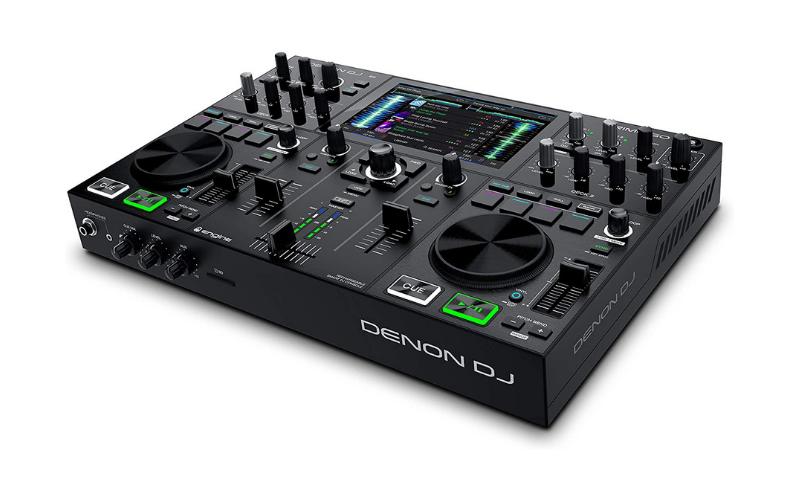 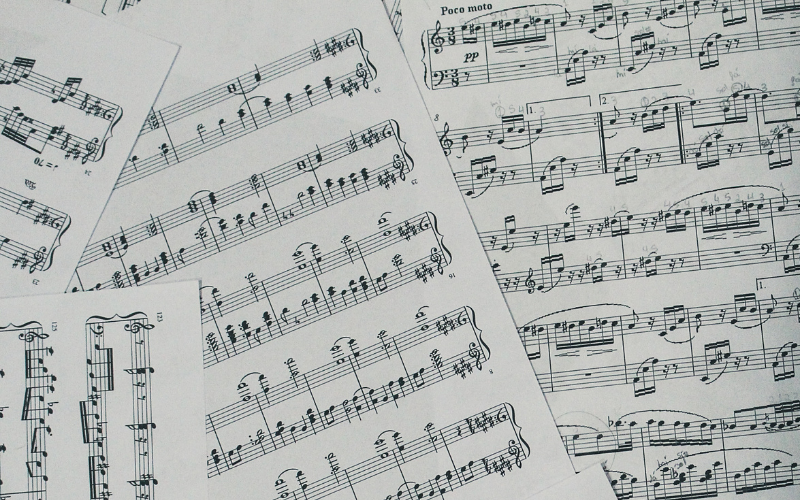 A Quick Guide To Species Counterpoint