This is a word that often brings pained expressions to people when they try to explain it. Words don’t often accurately describe some things, and timbre could fall into that category. Types of vocal timbre are something you can hear but are difficult to define exactly.

It could be described as an auditory sense and reaction caused by a sound wave. It refers to the characteristics of a particular sound. That is how we identify it from other sounds.

That all sounds a bit technical…

It is often better to use examples of vocal timbre. Listen to your father speak and then listen to your sister or mother. You can tell the difference between them without seeing them. Each has its own timbre.

That is an extreme example, and you might say, an obvious one at that. Okay, well then, listen to two males or two females talk. Can you differentiate between them? That is timbre. 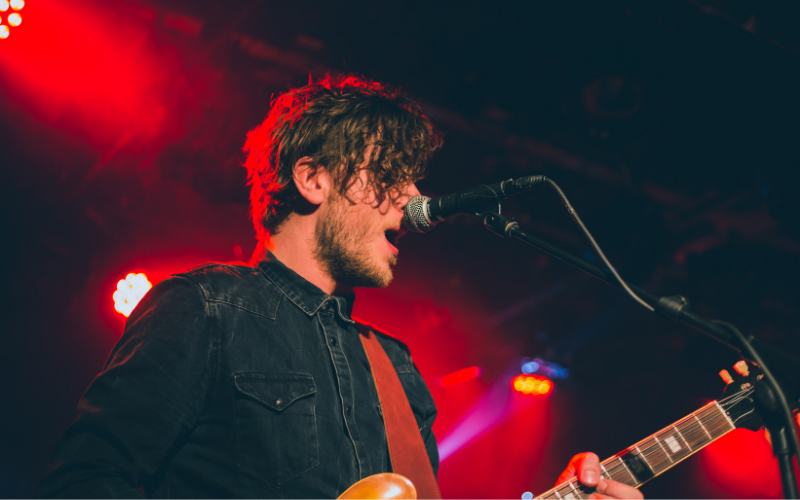 Most professional singers know exactly how to handle timbre. They know how to change vocal timbre to suit what they are singing.

Using overtones and a variation of sound waves, singers create that “something” that helps us all recognize their voice. A voice naturally has its own timbre, but good singers can change the sound. Give it a slightly different resonance and new life using tone and color that has been altered. That is what sets the best singers apart from the others.

Celine Dion is a singer whose voice is described as “silky.” Ella Fitzgerald, on the other hand, had what was described as a “smoky” timbre. That also applied to British jazz singer Cleo Laine.

Whilst the basic root sound of the voice is natural, being able to adjust the timbre allows singers greater freedom. Certainly, their expressive feelings can come to the fore. But it also allows them to be able to be versatile. To be able to fit their voice to the “feel” of a song.

How do they do it?

Well, it isn’t easy and, in some cases, can take years of practice and perfection of certain techniques. As always, with any physical exercise, the voice and throat need to be ‘warmed up’ first.

That is something you need to do before you start. Are you a Soprano, Alto, Tenor, or Bass? These are common classifications that relate to the types of vocal timbre. Your speaking voice can be recognized by its unique timbre.

Before you can start to change your timbre, you need to appreciate what creates certain sound qualities. Hence the tones you produce. These sounds and tones are often defined by how we describe them. We have already mentioned “smoky” and “silky.” But you can also create “smooth,” “breathy,” or “rough.” Perhaps even “light.”

You can create what might be described as a “breathy” sound by actually putting more air behind each note you sing. That can be learned as they all can, as it requires a physical action by the singer. 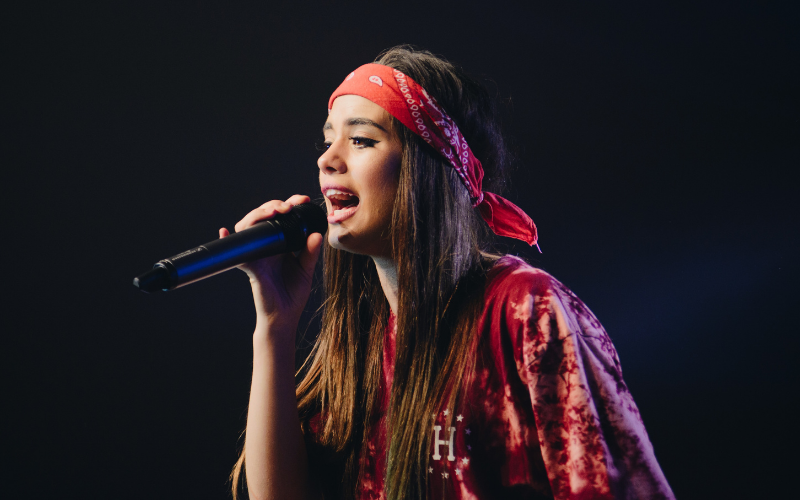 This is done in various ways, but the most common need to be learned and practiced. Like most things, I suppose. Opening and closing different areas of the vocal tract will change the tone. By that, we mean using your tongue and your throat.

How you stand will also play a role as it can extend or depress your diaphragm. Don’t even think about trying to work on this sitting slouched over. Control of your breathing patterns, of course, is vital.

You have a natural tone…

Once you understand your vocal type, then you can start to work on adopting a different timbre when required. We all have a natural tone to our voices. But that is the starting point, not the result. If you want to take it to another level, there are factors that affect timbre you need to look at.

Correct breathing patterns, you will quickly learn, are vital. You need enough air in your lungs. And silly as it may sound, the muscles in and around your diaphragm need air to work. Breathing properly is essential. And you need to practice it. This Vocal Strength & Power Guide is a great starting point.

Furthermore, breathing includes the amount of air you can force out quickly. Being able to accent vowel sounds and use a vocal vibrato are also important. They will allow you to make the vocal light or darken it. Even add some richness to the sound.

Listen to some of the great singers. How they use their breath to create sound. Do they have a nasal tone? How did they get that? Try and understand what they are doing to achieve the sounds they are producing.

Take some time to listen to the same singer. And we are talking singers here, not err… well, you know what I mean. Cough, cough, auto-tune.

Listen to them singing in different styles. How does the voice sound slightly different? Try and work out what they are doing to achieve that. Understanding “how a voice can change” will let you take the first steps. But in this matter, there is something else you might need. We will come back to that later.

The Natural vs. The Hard Worker 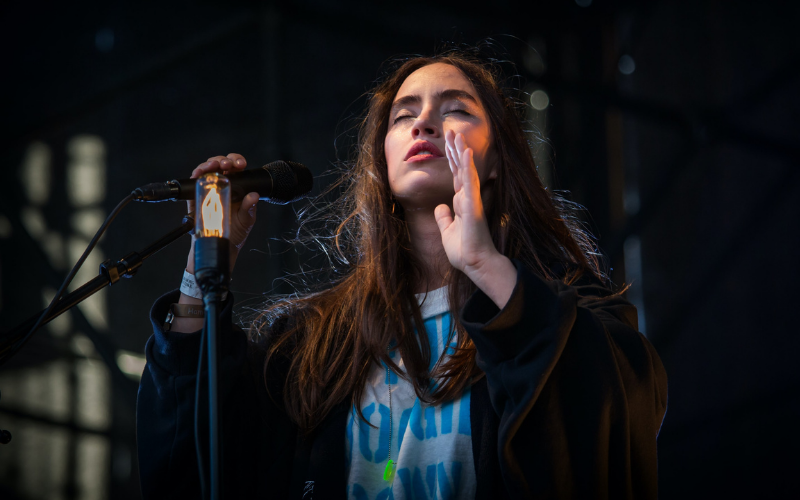 Let us digress for a minute and make some comparisons. Some of you, I am sure, are thinking, “This can’t be done; I sound like I sound.” Not the case; it can be done. How much can be done will depend on you. Let’s look at the natural versus the hard worker. And we are not talking about the trained, highest-level singers here. Just ordinary guys.

“He was the Champion” – The Natural…

Was there a singer, who was a natural, who took all of this to heart early on and developed it? One who became, in my opinion, the greatest rock singer ever. That was Freddie Mercury. Yes, the voice was already there, but didn’t he learn how to use it. There was not a style he could not handle or excel in. From plain old rock to Opera, he could do it all.

But then some singers have to evolve over the years.

“When my fist clenches, crack it open” – The Hard Worker…

A good example is someone who developed these skills to become one of the great rock singers. He managed to put three different sets of vocal emotions in one song. The song was “Behind Blue Eyes,” the singer Roger Daltrey of the Who.

He admitted only a few years ago; he had to get better as Pete Townshend’s writing was so good he would be left behind.

It can be done.

I said earlier; I would come back to something you may need. The fact of the matter is this. Unless you channel your efforts into knowing how to get results, it is going to be a hard road.

One way you can solve that is by using a vocal coach. A good one. They will help you to work on the basic principles you will need to create the sounds. But not just any sounds.

You will need to develop the types of timbre that will help you in the styles you sing. That is very important. Requirements can vary across the genres; a vocal coach will know that and point you in the right direction.

Vocal coaches can help you broaden the range of your vocals, lighter, darker, breathy, clean, or warmer. They will teach you that you don’t just use your throat or mouth. All of your body is involved in creating vocal colors.

Get to grips with timbre and understand it, and learn the ways you can change it. Develop the right techniques, and you, too, will be able to alter the sounds and the emotions when you sing.

Until next time, sing loud and proud. 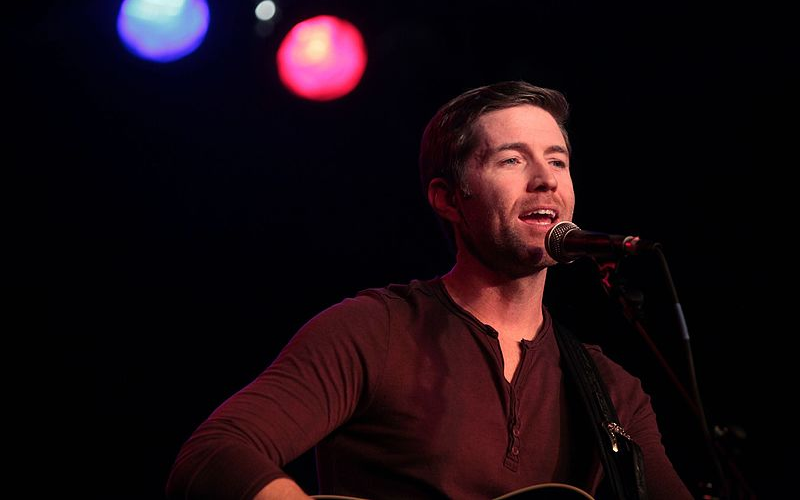 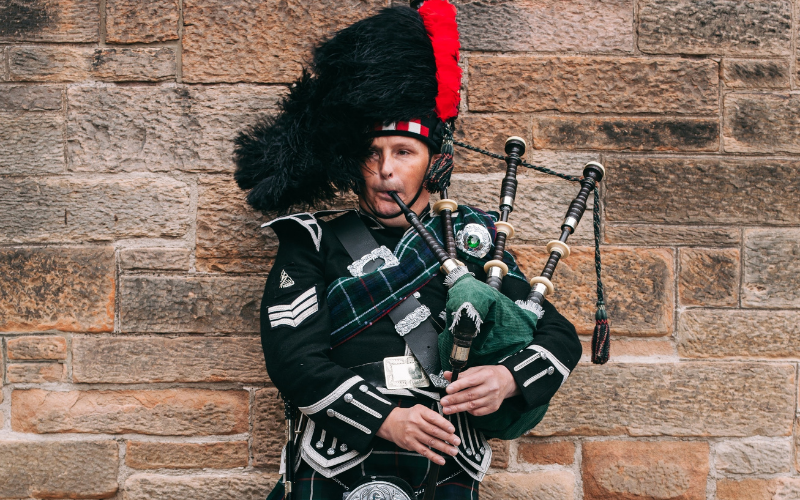 What Are the Differences Between Irish Bagpipes and Scottish Bagpipes? 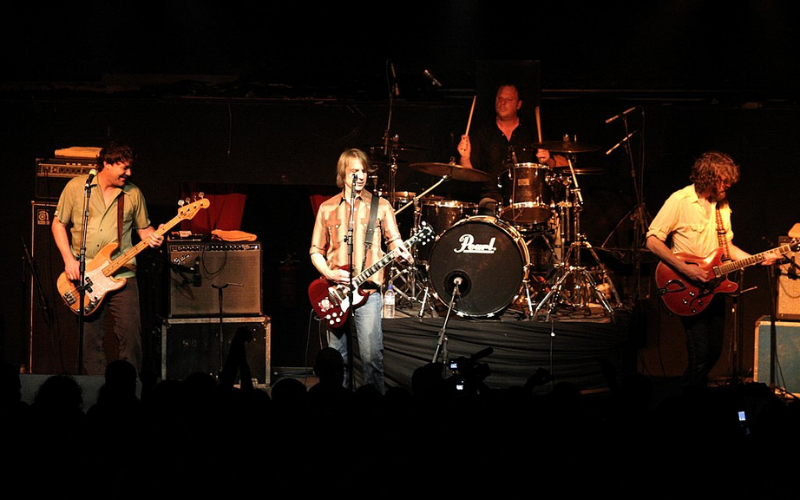