Affordable, at a cost

Turtle Beach sticks its toes into the pool of affordable headsets that have flooded the market in the last couple of years. With gaming as big as ever, there is a higher demand for cheap, reputable headsets that cater towards fulfilling the casual gaming community’s needs.

With a sub $50 price, don’t expect any fancy features. Turtle Beach offers the bare necessities instead of adding extra, unnecessary features. For some, just the brand name Turtle Beach alone should be enough to persuade them.

But for the rest, what do these headphones actually offer? Let’s find out in our in-depth Turtle Beach Recon 200 Review. 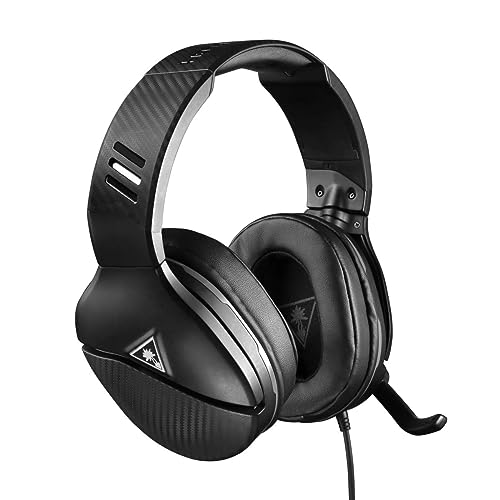 From afar, the Recon 200 looks like a simple gaming headset, and for the most part, it is, albeit with one big caveat that we will address soon.

The headset only has stereo sound, which is what you’d expect from a budget pair of headphones. It is a wired-only headset and uses the included 3.5mm audio cable to connect to PCs and all current-generation consoles. It comes with a microphone attached to it that automatically turns on when pushed down. And then turns off when moved back into the upright position.

The headset looks fine, with a matte-black finish. Most of the headband is made of plastic, but there is a metal strip running through the middle of the headband, adding a bit of structure and durability.

The earpads are comfy and soft. They are wrapped in leatherette, which gets a little warm. But we experienced any sort of discomfort. The leatherette wrapped around the foam pads is a bit stiff, so if you wear glasses, it might cause some discomfort. On the side of the headset, there is a power switch and volume dial.

Yes, we know what you’re thinking. A power switch on wired headphones, why?

This is the caveat we mentioned earlier. The headset works fine, but only when turned on. The headset uses a battery, which needs to be recharged. Turtle Beach claims that the power is used to “amplify audio.” But during our testing, we never really heard anything different from other “non-powered” headsets.

You don’t really need a battery to power headphones. That’s because they use relatively little power to get sound from the small drivers found in most headphones. This is why we found it jarring to see a wired pair of headphones that have to be switched on to work. 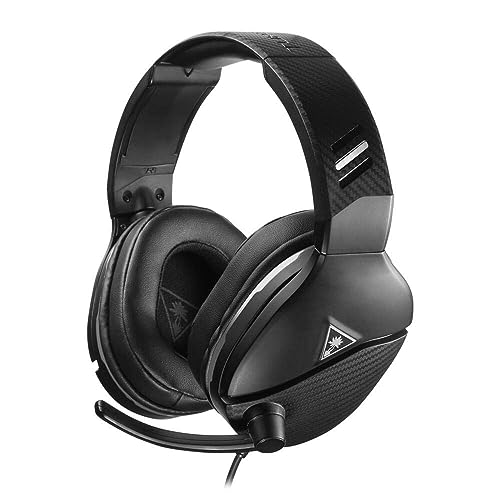 Right, so there is a battery in the headset, and we can only use the headset when it is powered on. So, how long does it last then?

Our testing resulted in just over 16 hours on a full battery. There are much worse headsets out there pertaining to battery life. But you aren’t actually powering anything here. Or at least, we don’t notice anything special. So, the battery life isn’t actually that great.

You can be busy gaming away and realize you forgot to charge your wired headset. That means you now need to wait for them to charge before you can play again. The fact is, some wireless headsets, like the Anker Soundcore Life Q20, have a 3.5mm audio jack and work wired without any power.

So, if you are like us, constantly forgetting to charge your headset, at least you can plug in the cable and continue gaming without worries. But that won’t be the case here.

How does the Turtle Beach Recon 200 sound? 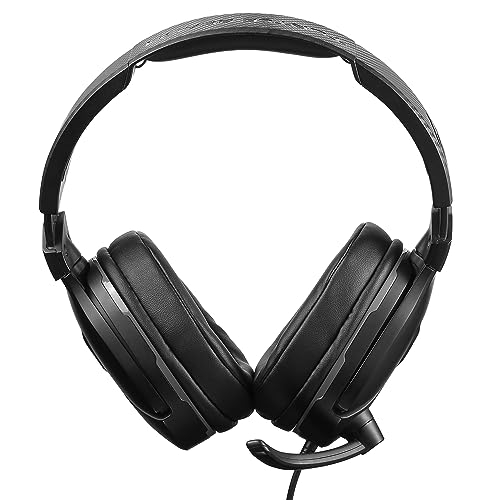 The sound profile on this headset is, for the most part, neutral, except for some emphasizing in the low-frequencies. This is a frequent problem with gaming headsets. They seem to add some bass to make the headset “sound livelier.”

What really happens is that it tends to create audio masking. This is when a specific frequency is much louder than the other frequencies, making them almost inaudible.

Playing a game like Fortnite, explosions, and gunfire are already loud. However, with the added boost, these sound effects are even more prominent, making it difficult to hear other noises like footsteps, which could lead to your defeat.

Good for some music styles…

Music isn’t too bad, though, especially if you like EDM or Trap. These genres and sub-genres tend to have heavy-driven bass-lines, which really sound thick and warm. This might be an issue if you listen to music that is more instrumentally driven.

Listening to The Avalanches, “We go on,” we found the pounding synth bass a little too harsh, with a lot of the background ear candy and strings sounding dull or drowned out.

Isolation is good. There isn’t any ANC on here, but the leatherette wrapped ear pads are thick and stiff enough to provide decent noise blocking.

How does the microphone sound?

The microphone sounds like most typical gaming headset microphones. There is a bit of de-emphasis in the lower range frequencies, which will lead to gamers with deep voices sounding far away or robotic.

The biggest issue, though, was the general volume of the headset. We even struggled to hear a female co-worker on the headset. You will need to speak up quite a bit for fellow gamers to hear you in the voice chat.

Gaming with the Turtle Beach Recon 200 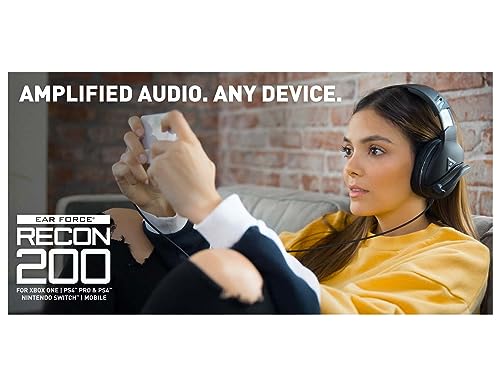 Gaming was pretty straight forward, as long as the headset is charged. From there, flip the switch on, plug it into any console or PC you like, and get your game on.

The headset is a stereo headset, but it does support Windows Sonic audio feature. That is a slightly inferior type of surround sound. It is also present on the Xbox consoles, which is why there is most likely a switch setting on the headset for the consoles.

The soundstage is pretty good. We didn’t have any trouble listening for footsteps in Fortnite or COD Warzone, even with Windows Sonic turned off. Not that surround sound will instantly make you a better player, but it does enhance the experience.

Who is the Turtle Beach Recon 200 for?

This headset is well suited for gamers on a very low budget who want to game on multiple devices like a PC and a console. It is versatile enough and simple to use. It also sounds decent.

If you can look beyond the fact that you need to physically charge the wired headset, there really isn’t much to be disappointed by.

If you are on a very tight budget, no doubt that the Turtle Beach Recon 200 will look like a steal. If you can deal with the “always-on” issue, then there is a lot to like about the headset other than its low price.

They sound fairly good, compared to the headsets with similar pricing. Also, they are comfy to wear even for all-night gaming sessions. They look great as well. 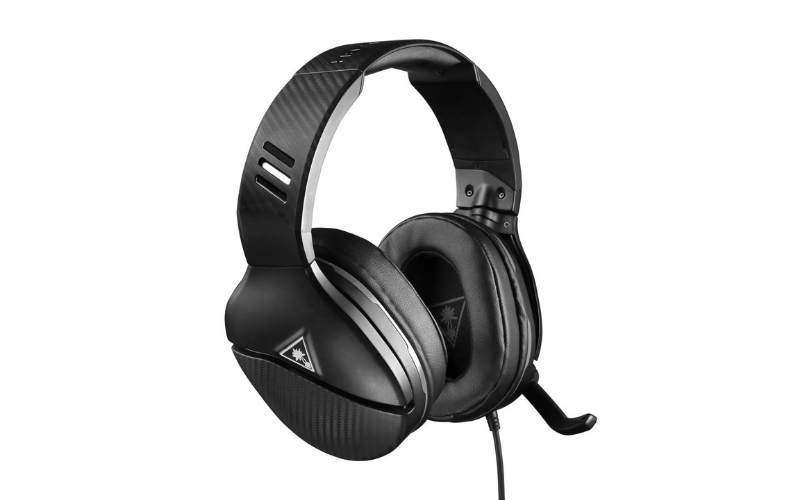 There is some strong competition at this price. One of our top picks, HyperX’s Cloud Stinger, being one of them. It’s a little bit cheaper, has excellent audio, and doesn’t come with a battery installed. That is a win in our books. 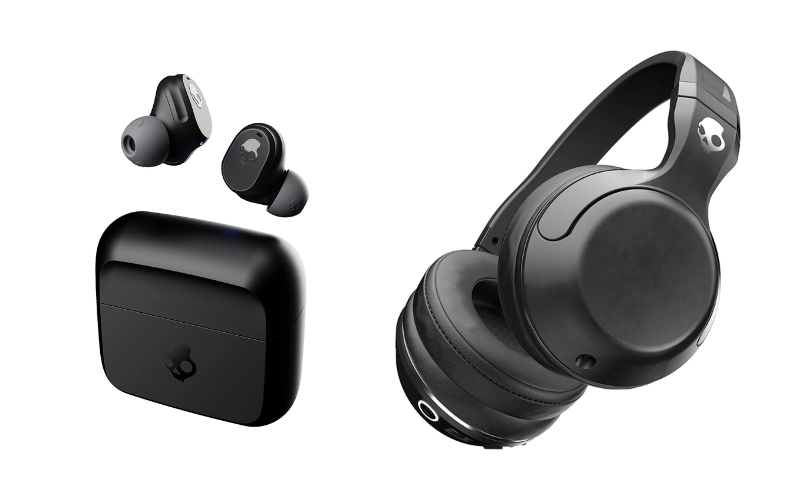 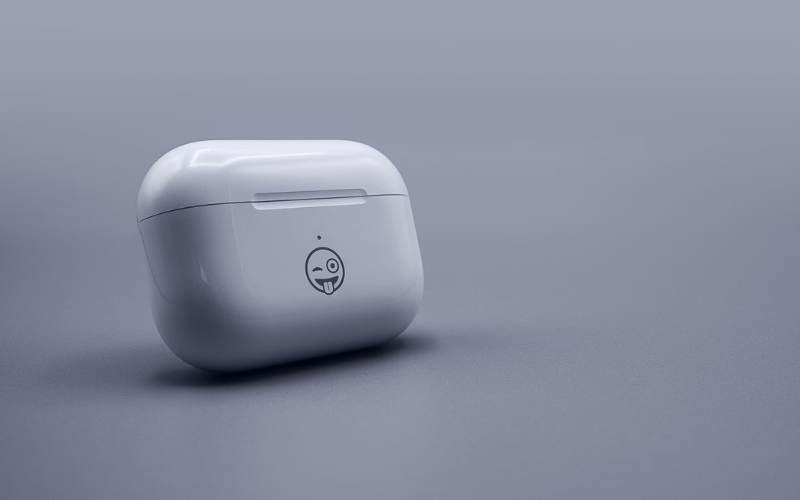 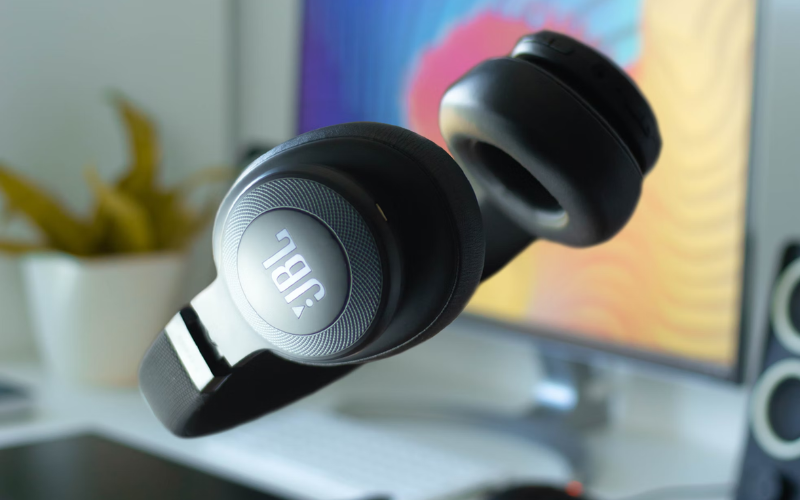