We all agree that being able to define the pitch of a note is important for composers as well as musicians. If you can’t write it down, then no one can read it. If you can’t read it, then you can’t play it. It is as simple as that. If the music cannot be written down, then we cannot share it for others to play and enjoy. 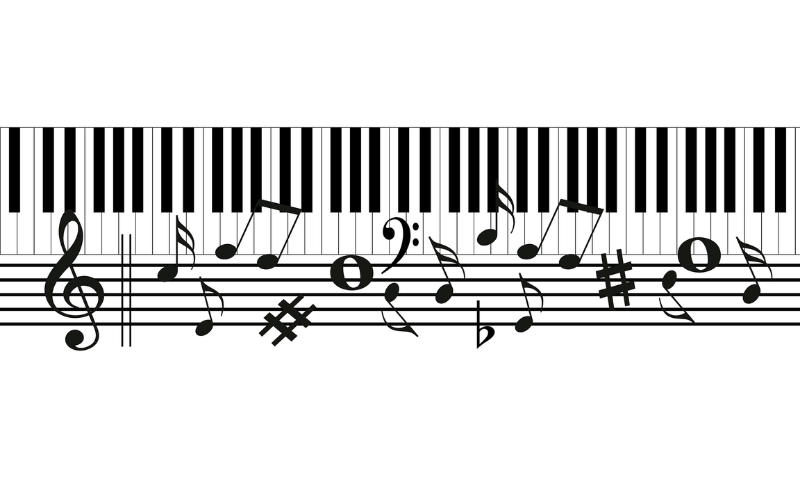 There are several Clefs in music. And I am going to take a look at one of them, the Treble Clef. I shall also make a passing reference to some other clefs that are commonly used.

Clef is a French word meaning ‘key.’ And it is as simple as that. The clef symbols in music merely tell you the pitch of a note. It isn’t a musical key, as some will understand the term to mean. It just identifies for us the note that applies to each line and space on the stave.

More than just the Treble Clef

There are plenty of different clefs used in music. The most common ones, apart from the Treble Clef, are the Bass Clef, Tenor Clef, and the Alto Clef. Each is recognizable by its own symbol, which is placed before the start of the music across the stave lines.

Most instruments will use one of these Clefs, depending on the tonal range. There are some others, but these form the most common music clefs you will come across. From that list, the Treble Clef is probably the most recognizable. It is also the most used.

The most important of the Clefs?

There are also others, but you get the idea. As you can see, there are a lot of instruments that use the treble clef. If you are playing an instrument that reaches the higher registers, then it is something you need to know about.

Like most of the other Clefs, it has a shape that is hard to describe verbally. It’s known as the ‘G’ clef as the center of the swirl sits over the second stave line, the ‘G.’ It has a very old look and could almost be an example of calligraphy, a look that is a return to an ancient script.

It hasn’t always been that design; it evolved from a simple G that was rather poorly scribed with the head on the second line. After being transcribed thousands of times over the years, it became what we have now.

Working out the notes

We know that the Treble Clef commences on the ‘G’ note in the second stave line. Therefore, we can easily work out the other notes on the stave. 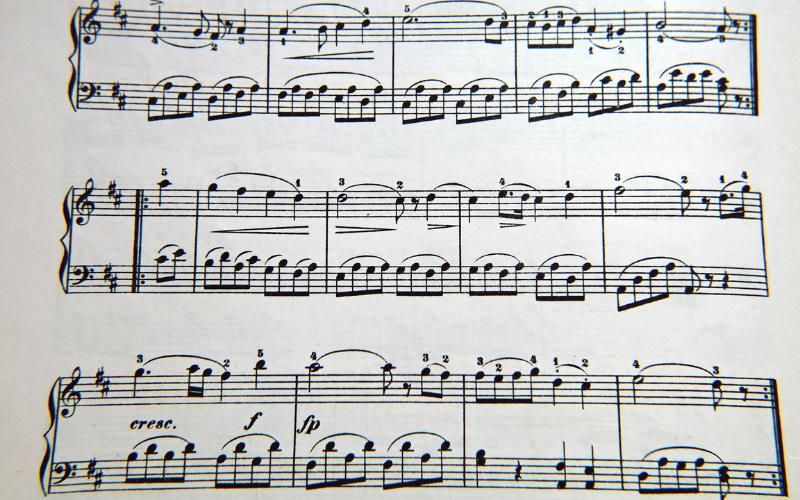 These are shortened lines placed above and below the five stave lines. They allow you to notate and then read notes that are outside of the stave lines.

From the ‘G’ placed on top of the highest stave, the same format of note identification continues as you ascend. That is G – A – B – C – D, etc. Descending from the ‘G’ note on the second stave line, the same applies.

Using tricks to memorize the notes

It is not going to be particularly productive to have to work them out every time you see them. It is far better to commit them to memory. There are several ways of doing this.

One way is to apply a mnemonic for the notes both on lines and in the spaces. That will help you recognize the notes quickly. But it will also begin to implant that information in your memory. After a while, you won’t need the mnemonic anymore.

What to use as a Reminder?

At school, we were given this, which has stayed with me for a long time. Actually, a very long time. And as I remember, it didn’t take long for me to not have to use it at all. I was given:

That picks out the notes on the Treble Clef stave lines. But what about in the spaces? That one was far easier: F – A – C – E. Quite a simple one to remember. You can use those examples or make up your own.

These are placed next to the Treble Clef symbol. They identify the key that the music is written in by showing sharps and flats. It is important to not confuse Key Signatures with the function of the Treble Clef. The Treble Clef simply identifies the notes. The signature tells you if some need to be flat or sharp to be in a particular key.

The Importance of Familiarity

I cannot overemphasize the importance of becoming so familiar with this that you don’t even have to think about it. The Treble Clef is one of the most basic elements of music theory you will need to master. As I have already said, if you play an instrument in a higher register, you do need to know all about it.

On a Keyboard Instrument

If you are a beginner to music theory, then it’s always a good idea to study using materials with simple explanations. How to Read Music in 30 Days: Music Theory for Beginners is a good example. It is available on Kindle or in book form.

Sometimes learning theory can be a bit of fun as well. A good way of testing your knowledge is with Treble Clef and Bass Clef Note Name Flashcards. Scales can be a bind to learn, but A Daily Dose of Scales for Improvisation: Treble Clef Instruments can help you practice them easily and efficiently.

Want to Get Better at Music?

Take your time to learn. Don’t try to rush it. Music Theory will still be here tomorrow. It might all seem daunting at first. But learning and understanding the Treble Clef and what it does is a good place to start. Once you begin to accumulate little pieces of basic knowledge, it all gets much easier as time goes on. 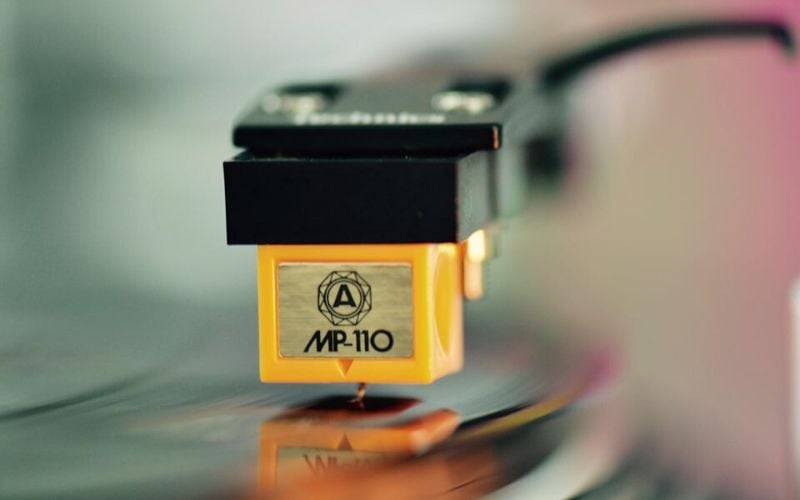 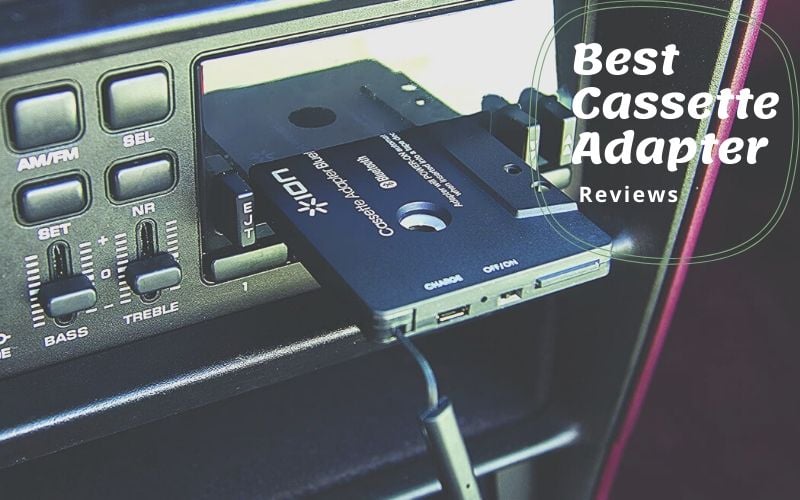 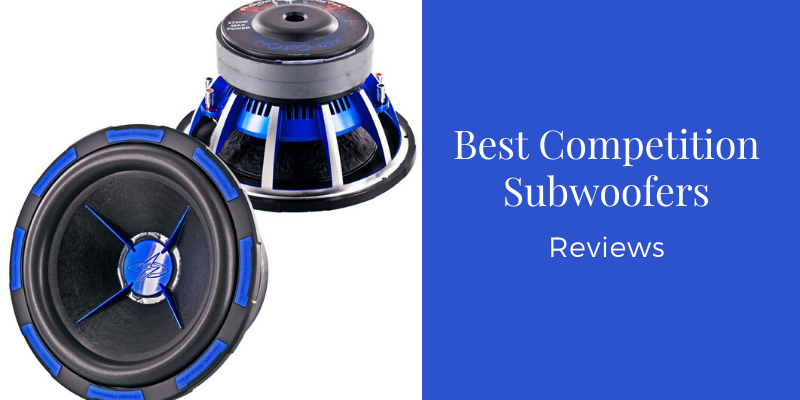