To understand how the Tenor Clef evolved, we need to consider where it came from. Written music as we know it today has only really been with us since the end of the 17th century. But its origins go back a lot further than that.

Going back to Ancient Greece and Roman times, there is evidence that music was being written down. Admittedly it was more along the lines of reminding the singer or player about the song, rather than any actual musical notation.

The Roots of What We Have Today

These lie in the 9th Century. “Neumes” were created, which were simple markings like dots that indicated a change of pitch. In the 10th century, a single line was created to indicate the base pitch of the music.

The pitch of the line was shown using a letter at the beginning. By the 11th century, this evolved into the clef. Gregorian chants and music began to be written down. Initially very crudely, but then a system involving four stave lines evolved. This saw the beginnings of written music.

There have been multiple clefs used in music, but we are concentrating on just one. Not as common today as it once was, The tenor clef is still very important to the student of music. You are almost certain to get a question on it in any paper of Grade 5 or above. But what is it? How can you describe it? 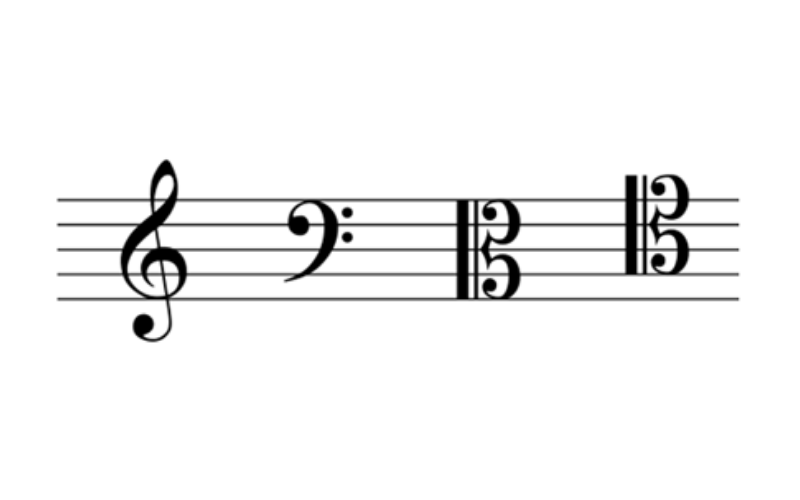 The word “Clef” is a derivative of the French word for a key. Simply put, it tells you the notes that are represented by the spaces and the lines on the stave. By placing the symbol for the clef on a line or space, it is a reference or starting point.

From that, it assigns a note to one of the five lines. This, of course, will tell you the notes on the rest of the stave as well. As an example, the Tenor Clef places “middle C” on the fourth stave line. Therefore, ‘D’ is on the fifth, etc. A clef is usually placed on a line. You can place them in a space, but this is not often seen.

Why Do We Need the Clef?

Different clefs allow us to write down music for voices and instruments without worrying about the range they cover. By designating a note on a stave using the clef, you can write each part easily using the least number of Ledger lines.

What are Ledger Lines? 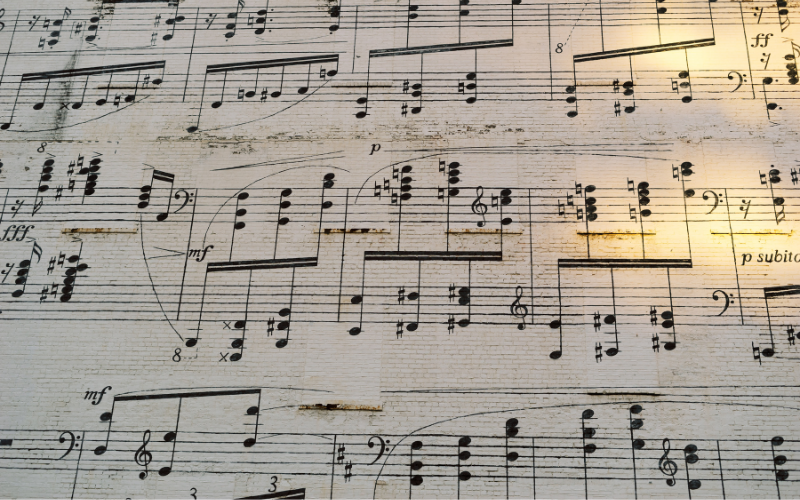 No, not all. There are five lines on the stave, and there are three clefs for sheet music. These are G, F, and C clefs. The C is the tenor clef. That will give you fifteen clef placement possibilities.

However, six of these give you the same notes on lines and spaces as other placements. They are therefore redundant. That leaves nine different clef placements. Over three hundred years, they have all been used.

What is a Tenor Clef?

It’s a variant of ‘C’ that applies to some instruments so that you can read at the higher end of the register for that instrument.

It is not something you will see in too much of today’s music. It is used for the higher ranges of the Cello, Double Bass, Trombone, and Bassoon. We will go back to that later.

The symbol is the same that is used for the Alto Clef and is drawn the same way. However, it is placed higher up the stave. That makes the “middle C” on the fourth stave, as I have mentioned. That is up one line from the third stave line ‘C’ of the Alto Clef.

When you write it, the top of the clef will start above the five stave lines. It is almost like it commences at a ledger line. It comes down the stave a long way to the second line. But the important part is the arch which sits on each side of the fourth line of the stave. This is your starting or “middle C” point. 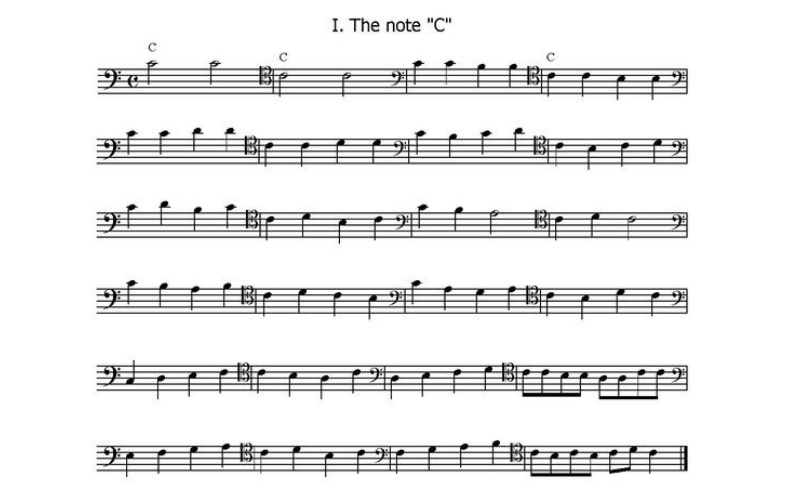 As we now know where the middle C is, we can then know what all the other notes are. Recognizing and understanding their placement is of great value to not only those writing the music but especially for those playing it. The notes can be kept within reasonable ranges and reduce the number of ledger lines that are required.

What Instruments Use Tenor Clef?

As I mentioned earlier, you don’t see the Tenor Clef so often these days. However, it is still more common than another ‘C’ clef, the Alto Clef. Why is it called the C clef? Because they both use the note of ‘C’ as their starting point.

Here is a study guide that deals with the transition between bass clef and tenor clef on the cello. It also deals with the relationship between the two clefs. While this Tenor Clef for the Cello applies to the cello, much of it applies to any instrument making that transition.

Some study material again for cello that includes study pieces is Learning the Tenor Clef (Cello): Progressive Studies and Pieces for Cello. And similar again, but this time regarding the trombone and bassoon, Introducing the Tenor Clef for Trombone (bassoon).

Are You Starting to Learn an Instrument?

Our experts can help you gain a better understanding of all things music. Check out our handy guides on 9 Bowed String Instruments You’ve Never Heard Of, Diatonic Scales – What are they, The Romantic Period of Music, Tips for Memorizing Music, and 6 Easiest Musical Instruments for Adults to Learn for more helpful information.

Understanding the Tenor Clef is Important

It will be a necessary requirement to understand and appreciate the ‘C’ clefs. This is especially important for those taking on Music Theory exams.

But you shouldn’t look at it as a hindrance or something else to worry about. It is simply a way of getting all the notes you need in an easy-to-recognize format without having to use maybe 15 stave lines. 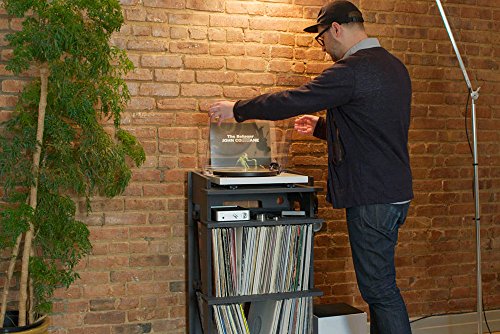 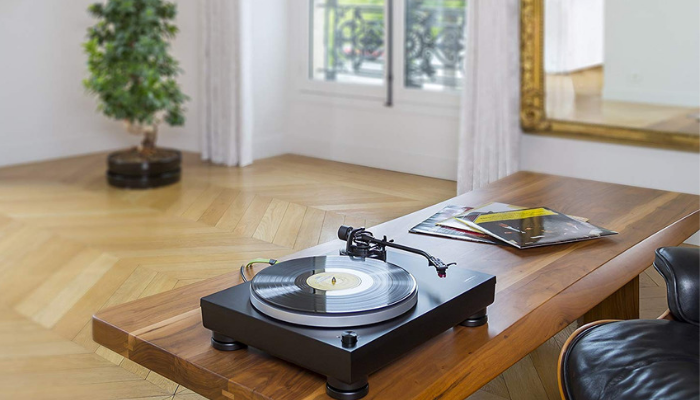 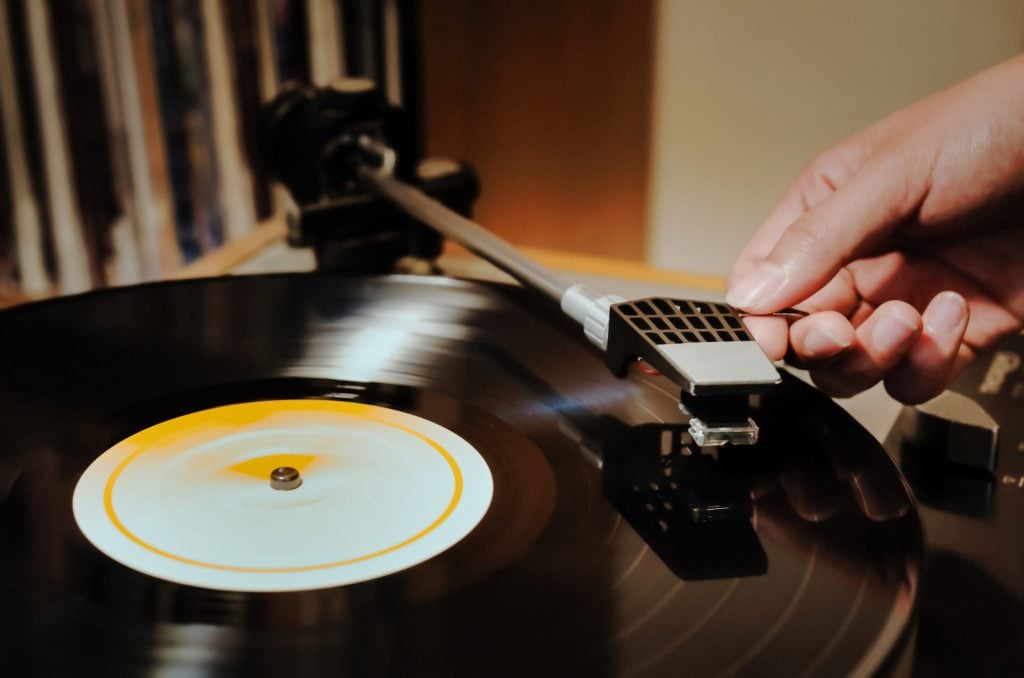