Home » Blog » The Phrygian Mode – What Is It and How Is It Constructed?

The Phrygian is the third mode of the Diatonic Major scale and can be described as all the white notes on a keyboard from E to E. When music is played in this mode, it certainly has a different and unusual sound.

Some say that you won’t find it used very often. But you might be more familiar with it than you know. It does appear in film scores occasionally and also in Spanish Flamenco music.

But, before we look more closely at the Phrygian Mode, let’s just remind ourselves about what modes in music are all about.

What are Musical Modes?

There are seven modes for each major scale. Each mode has a slightly different variation from the next. And each has its own peculiarities and sound.

Sounds like it could be a chapter from “The Odyssey,” “The Iliad,” or the “Tragedy of Euripides,” but no. That is how the modes in music are described, courtesy of their Greek names.

All of the modes are named after the important regions in Greece. The ancient kingdom of Phrygia had its notable period about 3000 years ago.

The modes are all Diatonic, and there is a formula or pattern that enables you to construct it. Each of the seven is determined by its starting note. As a simple example, the Ionian mode commences on C. To play it; you play every white key on the keyboard from C to C.

The Third of the Modes

The Phrygian Mode is the third mode, as I have mentioned. Ionian is first, as we have just seen starting on C. The Dorian mode is second, commencing on D. The Phrygian Mode, being the third, starts on E. The notes played are E, F, G, A, B, C, and D.

It is written down as:

To play the Phrygian musical mode, you simply play all the white notes on the keyboard commencing on E. You finish on E but an octave up. I will go into more detail later.

From the Greeks until today 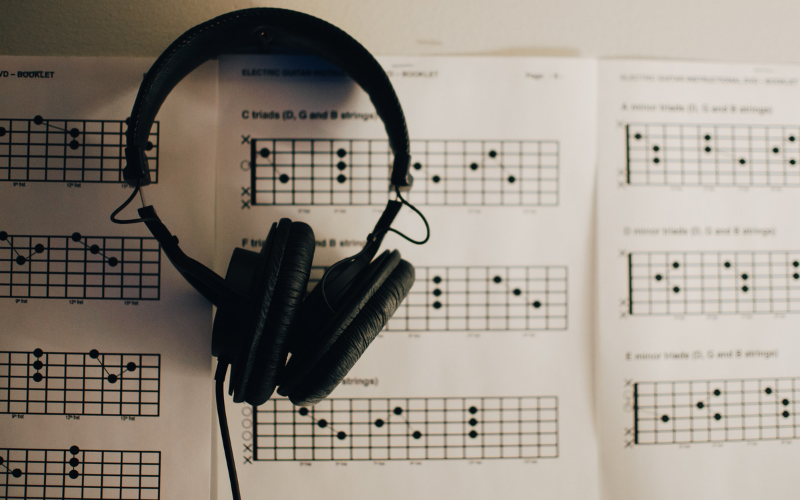 There have been changes in modes brought about by the demands of how music is written and played. They were used by the Greeks in a variety of ways. By the time of the Medieval and then the Renaissance, they had changed and become essentially as we see them today.

So we can see that for each of the seven modes, you play the same notes. What sets them apart is the starting note. Does this make a big difference? It does because even though you are playing the same notes, the musical effect is pronounced.

Here are some differences between musical modes.

Let’s go back to the notes and how this mode is played.

How is it constructed?

There is a formula for creating the Phrygian mode as there is for all the modes. The Phrygian pattern is the following tones and semitones:

This is where T equals a tone and S equals semitone. In whole or half steps, this would be:

Yes, it should, but this mode is neither major nor minor. But it goes further as it also has a minor 2nd, 6th, and 7th. As so many of the notes are taken down a semitone or flattened, it gives this music mode a very dark feel.

The more major intervals there are, the happier the sound. The reverse also applies. The more flattened notes, the darker the sound. To use an example, let’s compare the notes in the key of C for two modes. Let’s look at the Key of C Ionian and Phrygian.

Effect on the Music 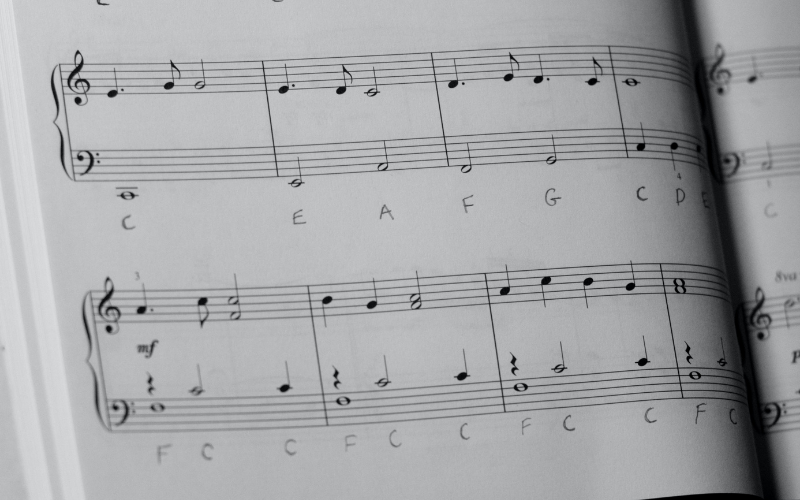 As you will have gathered, it certainly isn’t the happiest of modes. Although, one could easily argue that Spanish Flamenco music isn’t mournful. But not all of the genre is written in Phrygian. When it is, it tends to stand out.

But this mode isn’t unknown in music. Way back in 1968, on Pink Floyd’s album Saucerful of Secrets, there was a track “Set the Controls for the Heart of the Sun.” It uses the Phrygian Mode. If you aren’t familiar with that, how about a song that you will know, “Space Oddity” by David Bowie.

“White Rabbit” by Jefferson Airplane, as well as “Surfer Girl” and “Good Vibrations” by the Beach Boys, are all Phrygian. Even “Smoke on the Water” by Deep Purple has a Phrygian chorus. A bit further back in time is the Opera “Samson and Delilah” by Camille Saint-Saëns.

As you can see, it might not be as common as some modes, but it can create some great music. If you want to learn about the Phrygian mode, or other modes, in greater detail, here are some quality books that are well worth a read:

Want to Learn More About Music?

Then our experts can lend a hand, so have a look at our handy guides on The Mixolydian Mode, The Aeolian Mode, The Dorian Mode, What Is The Musical Term For Slow, What is Strophic Form In Music, and What Are Accidentals In Music for more useful information.

It is one of those strange occurrences that we find in music. The Phrygian mode can be described as one thing but also as another. What we do know about it is that it offers up a range of options for the composer. That makes it certainly worth understanding to see what it may offer. 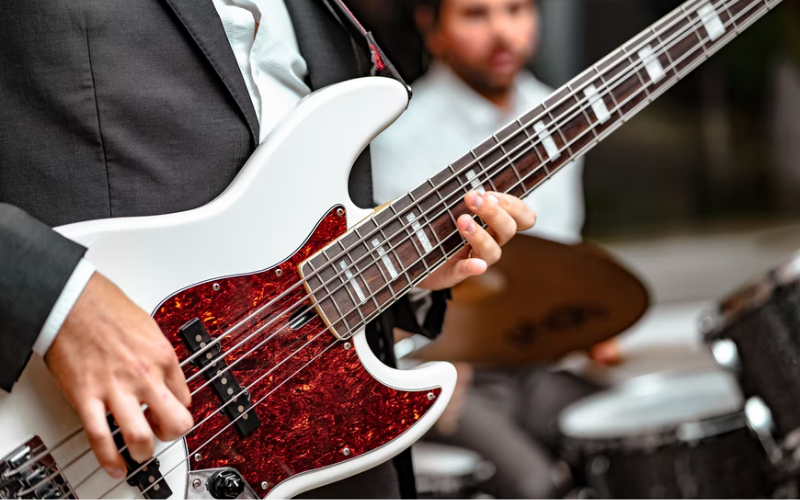