Home » Other » The Bass Clef – All You Need to Learn

The word “Clef” comes from the French word for a key. It is used as a symbol to tell us the notes in spaces and on lines on a musical stave. The clef allocates a note to one of the stave lines, which becomes your reference point by which the other notes are determined.

There are several clefs; the Bass Clef is just one of them. Along with the Treble Clef, it is the most common and a piece of music theory you will have to learn.

What is the Bass Clef?

As you can guess, it is a clef for instruments that play notes with a low pitch. We sometimes refer to it as the ‘F’ clef. This is because it is wrapped around the ‘F’ note on the stave. Two dots sit on either side of the second line indicating the note of ‘F.’

What Instruments Use the Bass Clef? 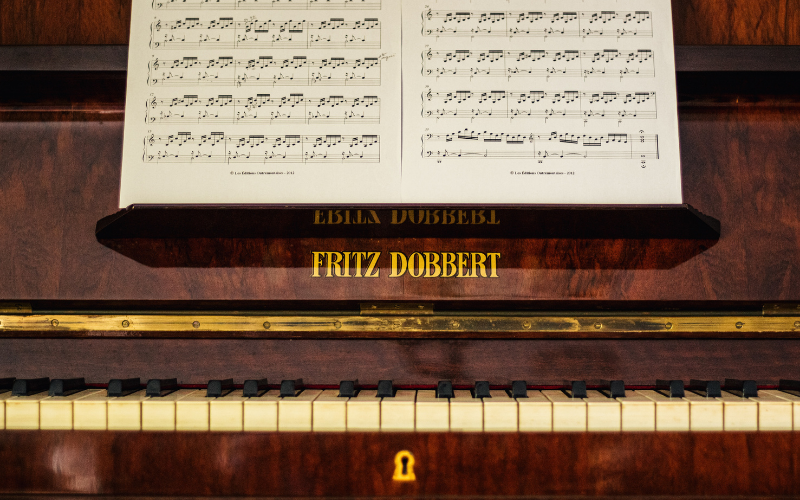 As I have mentioned, instruments that play notes with a low pitch use the bass clef. Some of the most common bass clef instruments are the:

Why Do We Need a Bass Clef?

It is a simple answer. Make music easier to read. Without it, there would be numerous ledger lines below the main stave. Let’s take a look at an example to demonstrate.

What about if there was some music where there were many notes below “Middle C.” Middle C is on a ledger line that sits below the stave. All the notes that were below Middle C would be placed on the ledger lines. That would make the music very difficult to read. But ‘Middle C’ on the Bass clef sits on a ledger line above the stave.

There is now plenty of room to write the notes below Middle C without using ledger lines. Therefore, the music much easier to read.

The notes on the bass clef staff follow the same pattern as other staves. That is E – G – B – D – F – A – C, etc. They are just in different positions. The bottom stave line on the bass staff is a G note. Starting on the G, the stave line notes are therefore G – B – D – F and A. You can make up a mnemonic to help remember them if you wish.

It will be a great help to your understanding of music theory if you learn these notes and spaces. If you want to go a stage further, then learning the notes included on the Grand Stave would be an advantage. The Grand Stave is the Bass Clef, and the Treble Clef stave lines joined together.

The Importance of the Bass Clef 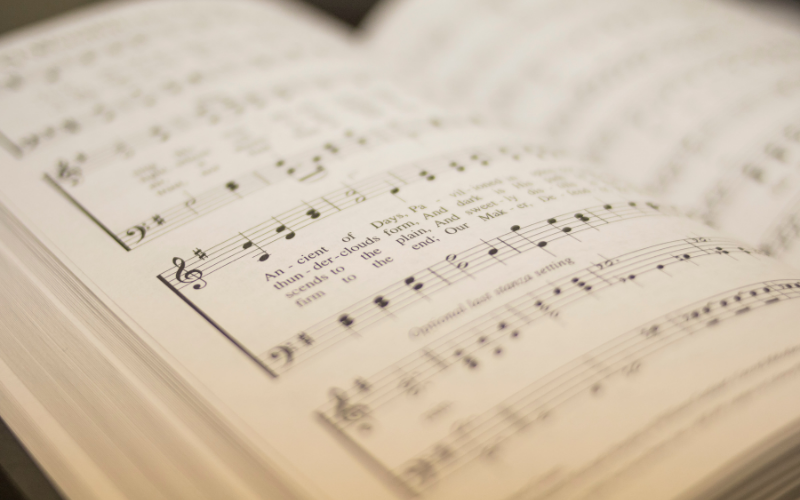 Keeping the Bass notes inside the system of the stave lines, as far as possible, makes reading music much easier. I have heard people complain, “not another load of notes and things to learn.” But they haven’t grasped the implications. Without this system, the music would be complicated and range over too wide an area. It would become incomprehensible. This applies especially to the piano.

That is an instrument that requires both Treble and Bass clefs in the written music. Notes are played with the right hand and left hand. Without the bass clef, the music could not be decipherable to allow sight-reading with both hands.

With the Treble and Bass Clef system, the notes are sitting on or around one stave. That makes them very visible.

Let our experts help. Check out our handy guides on The Dorian Mode, The Treble Clef, The Tenor Clef, The Different Types Of Rests In Music, Diatonic Scales, and the 7 Best Music Theory Apps for more useful information.

Music Theory can be daunting at the outset, but it is really just familiarity. It is very similar to learning to read words in a book. There are rules, punctuations, tenses, etc. They are important to learn to make sense of what you are reading. The same applies to music.

Some rules, some exceptions to those rules, but all geared to make sense of what you are looking at. And, of course, to allow you to play what the composer wants. Here are some guides to help. 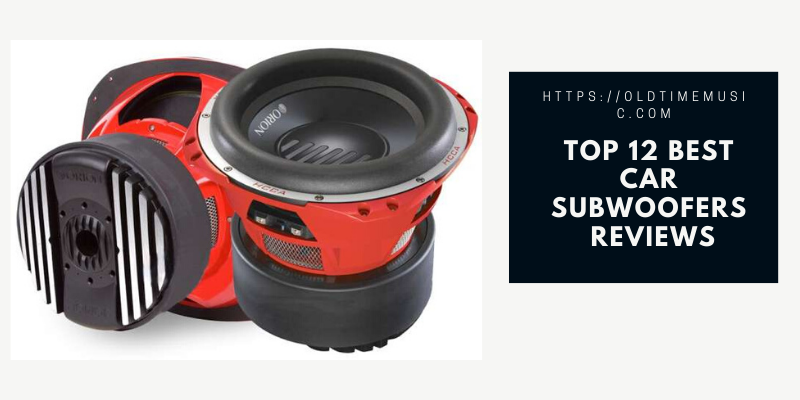 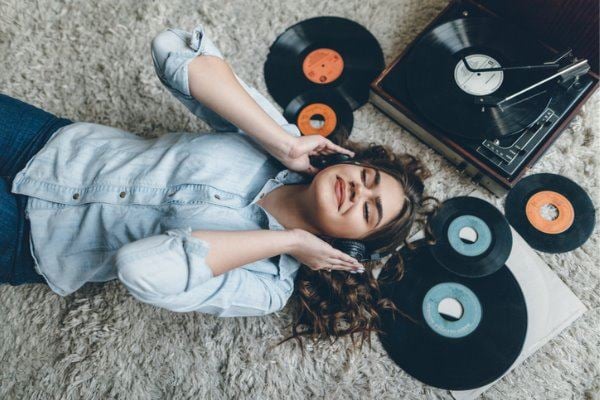 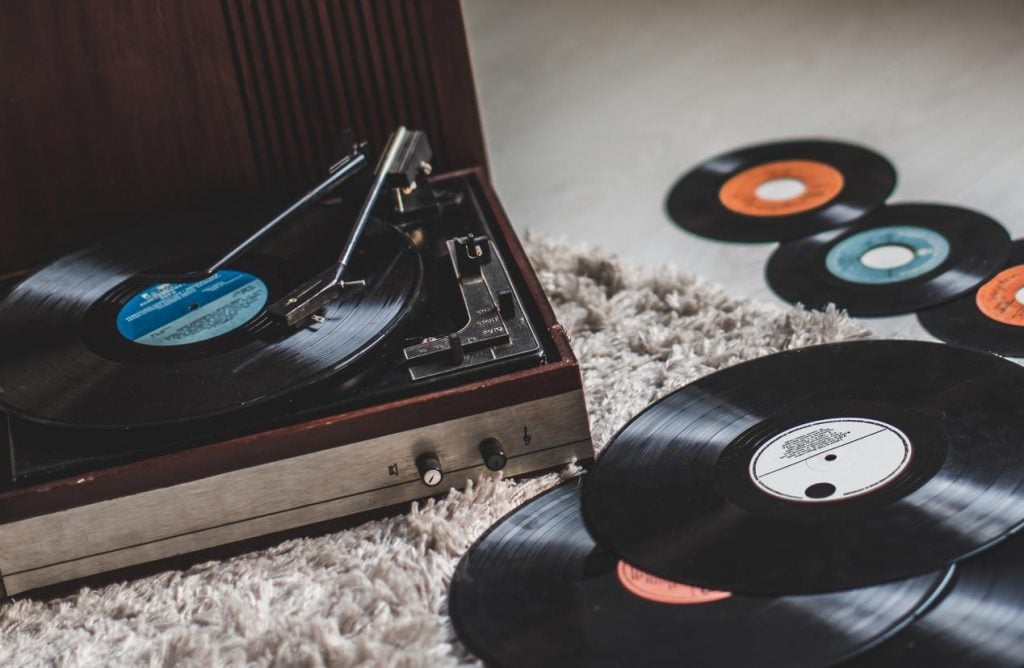