Home » Other » The Aeolian Mode: What Is It

It is something you have probably heard more times than you realize. We will look at some of the music written using it later, but it forms the basis of much of what you hear today.

However, for people who may be familiar with it to ask “The Aeolian Mode: What Is It?”, is not an unusual question. As I said, it is something you have heard without realizing it. The Ionian mode is the most common musical mode. But the Aeolian mode comes right in behind it in popularity amongst songwriters.

And that popularity goes back a long way, as we shall see later. It is popular today, but it has been the favored mode for hundreds of years. There is a reason for this which we shall discover.

If you have learned an instrument, especially the piano, it may be one of the earliest scales you get taught. The Aeolian is there when you see the natural minor scale. It is a diatonic, seven-note scale that commences on ‘A.’

We shall look at the formula that creates this scale later. But to start with, try this. Go to a piano or keyboard and play all the white notes starting with A up to the octave A. That is the Aeolian mode. Before we delve too deeply into this mode, let’s just remind ourselves of… 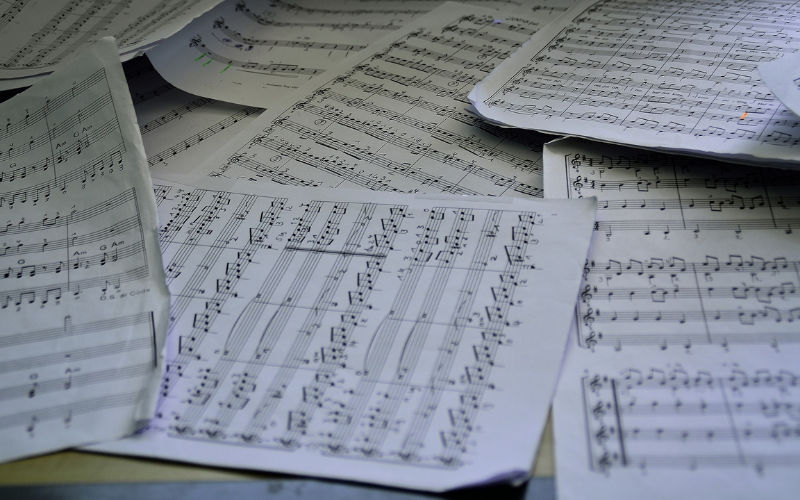 They can seem quite daunting and complicated at first, but a Mode is really just a scale. In many ways, similar to the major and minor scales you will have already come across. There are seven separate modes, and each one is created by commencing on a different note.

There are seven separate modes in any major scale because there are seven notes in the Diatonic scale. There is, therefore, a different scale commencing on each note.

As I said, because you can start the scale using seven different notes, there are seven different modes. Let’s identify each of these modes while we are discussing them.

Seven notes in the Diatonic scale commencing on ‘C.’ As a result, seven different modes depending on where you commence. So, now that we know the different modes, let’s get back to our original question, “The Aeolian Mode: What is it?”

The Formula for Creating the Aeolian Mode

We mentioned earlier that there is a formula for the Aeolian Mode. This is important for constructing this mode commencing on any note. This is the arrangement of tones and semitones that are used.

Where T= a tone or whole note and S= a semitone or half note, the formula reads T– S– T– T– S– T and T. Using that formula commencing on ‘A’ creates the same notes that you will find in the natural minor scale.

It is one of the minor modes. You may well be aware that to create a minor mode, the 3rd note of the scale is flattened by a semitone or half step from the major scale. This creates the minor third.

The Aeolian is similar to the Dorian scale, but the Aeolian also has a flattened, minor 6th. This gives it a slightly darker and more somber feel. One that has served some composers well. It is thought of as being more sad and serious than the Dorian, which is another popular minor mode.

Would We Recognize It? 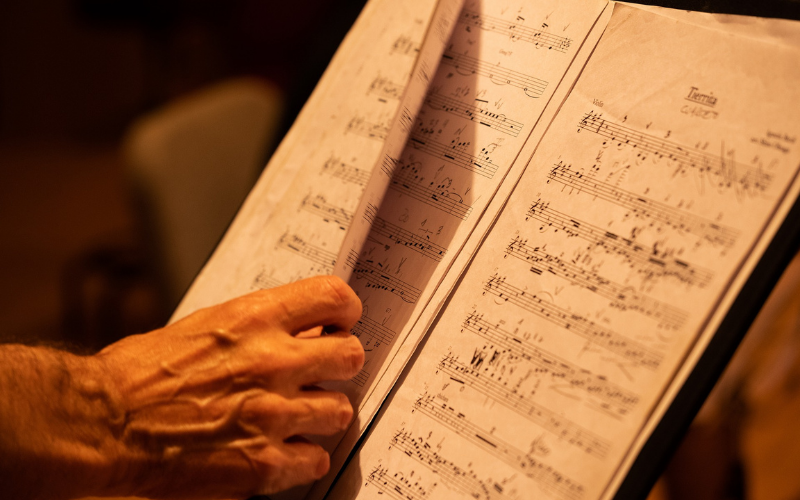 Right at the beginning, we said that you have probably heard it more often than you think. Have you heard Bob Dylan’s composition “All Along the Watchtower”? How about Phil Collins’ “In the Air Tonight”? Or maybe Peter Green’s song for Fleetwood Mac, also recorded by Santana, “Black Magic Woman”? All of them are songs that use the Aeolian Mode.

People familiar with the early Beatles songs will know John Lennon’s composition “Not a Second Time.” That was included on the “With the Beatles” album. Tracks from Iron Maiden, REM, and others use this mode. The list is endless.

Then we get some clever ideas from the musician and bandleader of the British band Jethro Tull. Never one to conform musically, he wrote “Locomotive Breath” (and played nearly all the parts himself – except the bass and piano) in the natural minor mode.

As you listen, there is something strange going on. The harmonic progressions are theoretically accurate. But the song has a distinctively major key feel to it. All the chords are major except the tonic, which is E minor. Very clever.

We can go a stage further if we are talking about a technical use of the Aeolian scale. Geniuses used it hundreds of years ago as well. Take a listen to the opening sequence of the “Moonlight Sonata” by Beethoven. A perfect example of how the Aeolian mode can create sadness and a somber mood in music.

It is worth exploring further. Here are some study materials to help you understand its place in music and composition.

Our experts can help you with that. Check out our handy guides on The Different Types Of Rests In Music, What Is AABA Form In Music, The Dorian Mode, A Complete Guide To Major Scales, 7 Easy Steps to Learning Basic Songwriting, and the 7 Best Music Theory Apps for more useful information.

The Aeolian Mode: What Is It – Final Thoughts

The Aeolian creates a mood. And it does so like very few other collections of notes, or scales as we call them, can. For those who like their music packed with feeling, it is a place to hide away and lose yourself. For composers, an emotional musical dream come true. 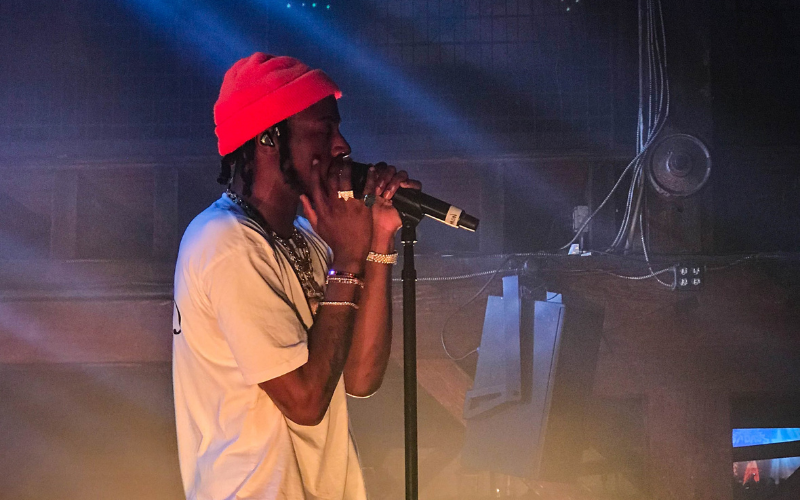 How Much Do Rappers Make? 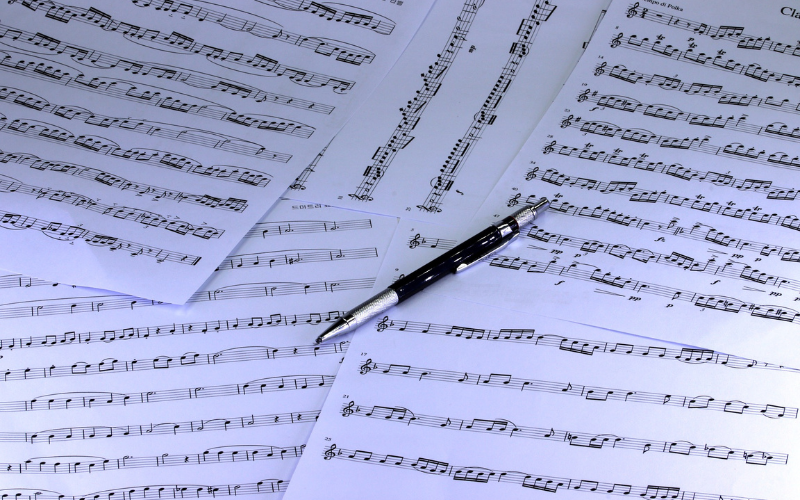 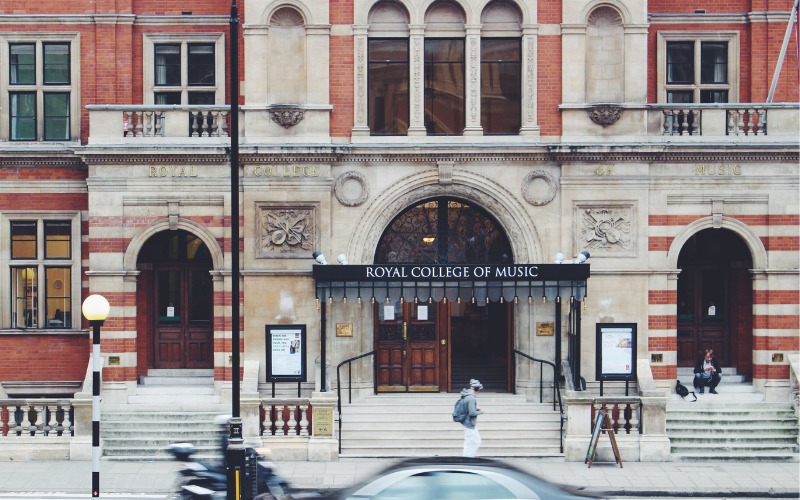