Some say that songwriting is a superpower. I don’t think so. Others say that to write great music; you have to be able to read it. Don’t tell Stevie Wonder, Ray Charles, or Jose Feliciano that.

While others say to write and understand intricate music, you have to be able to write it down. Irving Berlin couldn’t, nor could he read it!

Songwriting comes naturally to some but to others; it is hard work. However, there are some steps to learning basic songwriting that might help. But before we look at those, let me ask you a question.

Why Do You Want to Write Music? 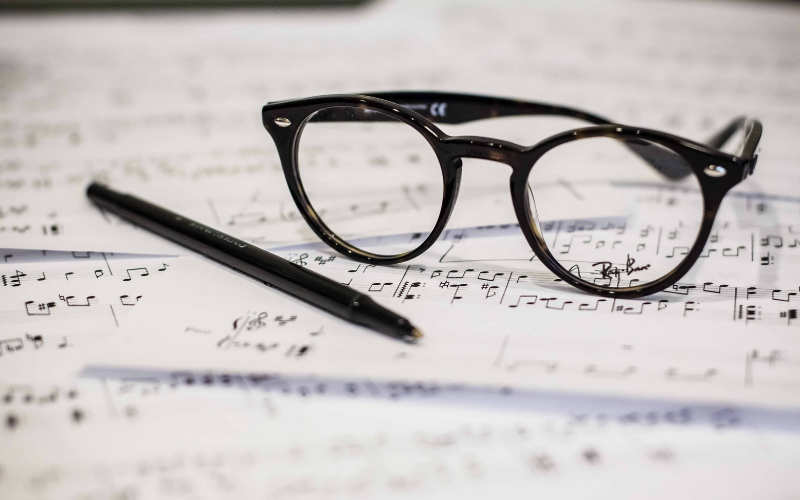 If it is because you want to earn a shed load of money, put your pen away. It probably won’t happen. Or are you a musician who thinks they are suddenly going to become a “big star” by writing your own songs? Again, put the pen away.

Writing good music is about far more than that. It is something that comes from somewhere inside. But you have to learn how to use that motivation. It is a skill that must be learned for most. And it will develop over the years as you get better at it.

It is like other skills; you need to practice it

Look at Lennon and McCartney. Listen to their early efforts and compare them to what came later. By the time of the “White” Album, they had gone from being quite good to staggering.

They didn’t think about making money or being the “big shot.” Instead, they just loved to do it. They grew into their passion. And as they practiced it, they became more skilled. Of course, they are not the only ones. If you sat down and thought about it, the list would go on a long time. But the point is they all wanted to make music for music’s sake.

Natural for the Lucky Few

There are those to whom songwriting is something they just know how to do. They instinctively know how music to write for a band they are in or for themselves. To pull up a name that might be obscure to some, Phil Lynott of Thin Lizzy is an example.

You might not like the band or their music, but the songs he wrote for them all fit. He knew how to do it. And he taught and showed others, like Scott Gorham, for one.

But for us mere mortals, we have to plug away and learn from our mistakes and soldier on. So, let’s look at some of the ways we might be able to write better songs.

1 – Learn From and Experience Your Instrument 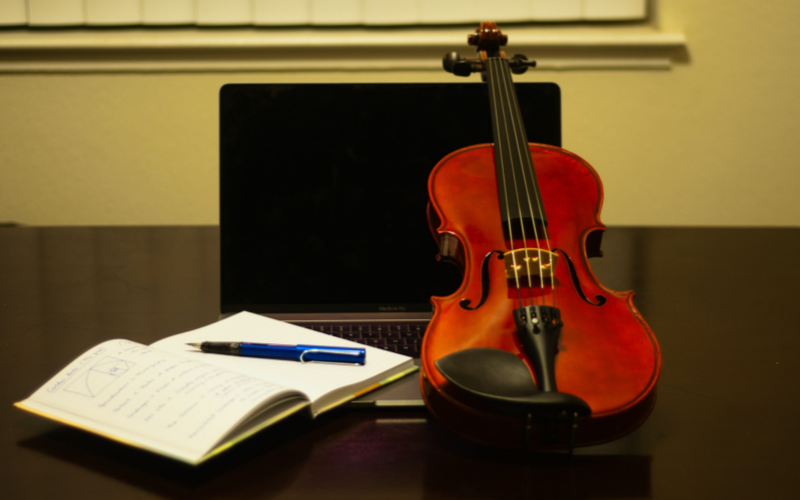 It is always a good idea to improve your skills as a musician. But you should allow yourself a bit of downtime whatever it is you play.

Practice, of course, but then let your instrument teach you a bit. It is capable of much more than you might think, whatever instrument it is. Just play. Try rhythms, styles, chord changes, alternate, and unusual musical attitudes and angles.

Don’t feel trapped inside what you “think” it can do. Let it show you just what it “can” do.

Do this as often as you can. Musical doodling, as some call it. Some of your best ideas may well come from just playing around with an empty mind.

Don’t be told “how” to write music. You haven’t got to start with the lyrics, even though some say you should. We aren’t all Shakespeare, Browning, Wordsworth, or Byron. We haven’t all got a Bernie Taupin sending us stuff to write to.

Maybe you just cannot conjure the words up out of thin air at the beginning. You could be sitting there for hours trying to find meaningful lyrics instead of letting the music pour out of you.

And one small thing. Don’t try and write to be topical if it is not in your mindset. It will sound false, and people will see through it immediately. Trying to write a song because the subject matter is “trending” is not the way to go. You need to have more of an attachment to the subject matter than that.

They are different. If you are telling a story about something that has happened. Then you need a start, an experience, and an end. That end needn’t be an “end” as such. But there needs to be a termination point.

Are you writing this to be an album track, or do you want a single to be released? They will incur different disciples. If it is a single, you may need it o be less than four minutes in length. Some radio stations won’t play songs longer than that.

You will need a fairly standard songwriting format that includes verses, bridge, and chorus. And the chorus might need to be the strong point you want people to remember.

If it is an album track, you have more freedom, not only in terms of length but in context and content. The single will need a formula. The album track can go where you want the listener to go.

As the song or piece of music develops, it might make its own decision for you. It might start off being a hoped-for single. But the message becomes important and needs six minutes, not four. 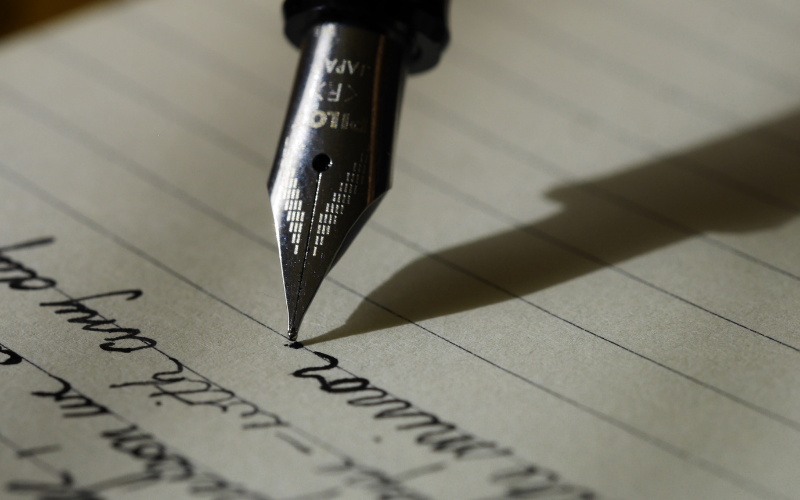 Think about the words that best describe what you are trying to say. Don’t try and shock your audience with language that may be considered “vogue” in some circles. That won’t take you very far. It isn’t clever at all.

Think about the phrasing. Do you want a song that people can join in with? Nothing wrong with that. People still sing the end of “Hey Jude.”

A good format is to ask questions in the lyrics and then answer them. Don’t be worried about giving an opinion on why something happened and what the result was. Some people may have had or be having the same experiences in their lives. Let them relate to what you are saying.

And rhyming? It is standard to make the lyrics rhyme, but there are occasions when it can work when you don’t. It will be in the context of what you are doing. Don’t be scared to experiment.

Whether you have the melody or the words, it doesn’t matter. The first job is to make sure the chords you use reflect the atmosphere of the song or piece of music. You can use the basic formats that everyone uses. The AABA format is one. Having a chorus with verses is another. But don’t be afraid to experiment.

You can also try things with the chord structures. You haven’t got to stick to standard chords. If you are using orchestral sounds, then the door opens up for experimentation. The bridge, if you use one, is where this can be advantageous. The bridge hasn’t even got to be sung; it can just be instrumental. It can be a powerful tool.

Try to resist the temptation to throw everything in the mix. Sometimes “less is more.” But also try different sounds and effects. Do you want or even need drums, for example?

The melody you have can probably be played in a variety of tempos and rhythms and certainly various styles. Any backing track could certainly include a wide variety of instruments.

What you think of first might not be how it should end up. Whatever you include, you must ask yourself the question. Have I made it better? If not, leave it out and try something else.

7 – Make the Most of Technology 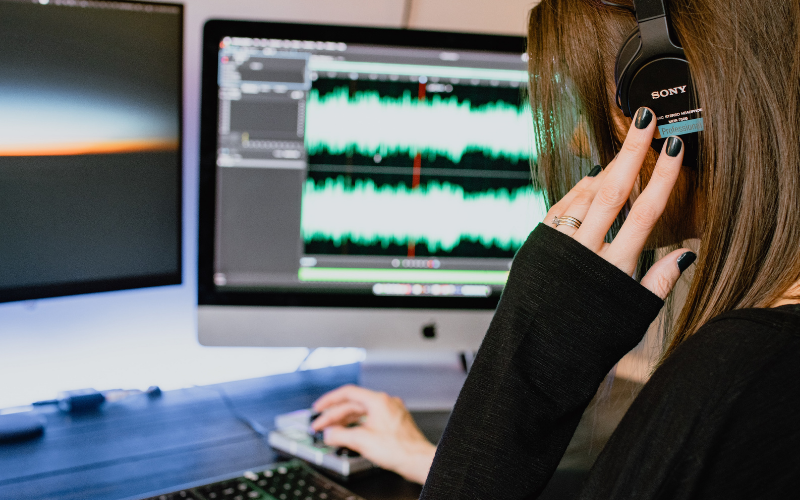 And there is plenty of it about. Too much if the truth is known. The various options available can be very confusing and even destructive to what you are trying to do. But, knowing how to use this technology is one of the essential steps to learning basic songwriting.

Writing music on your computer is a good way of doing it, and there are plenty of packages around to help. One such is Garageband on Mac computers. An excellent piece of software with lots of instrument and effects options. Just about everything you will need initially.

So sang the Pretty Things in the 60s. Good advice. You can play your new songs to friends and family. You can listen to what they say and their opinions. But at the end of the day, it is your song, and they won’t necessarily feel it or see it as you do.

It’s not a bad thing to read what others write. Some good options are Beginning Songwriting, Writing Better Lyrics, and Great Songwriting Techniques.

Want to Be a Better Musician?

Our experts can lend a hand. Check out our handy guides on the 5 Best Online Jamming Websites, A Guide To The Chromatic Scale, What Is Theme And Variation In Music, What is Harmony in Music, Best Apps and Games for Learning to Sight Read Music, and Top 10 Genres in the Music Industry for more useful information.

Hopefully, this guide to songwriting gave you some ideas or pointed you in a positive direction. As I said at the beginning, writing songs is a process and involves lots of time and effort. Don’t be discouraged and persevere. And always remember why you are doing it. Music for Music’s sake. 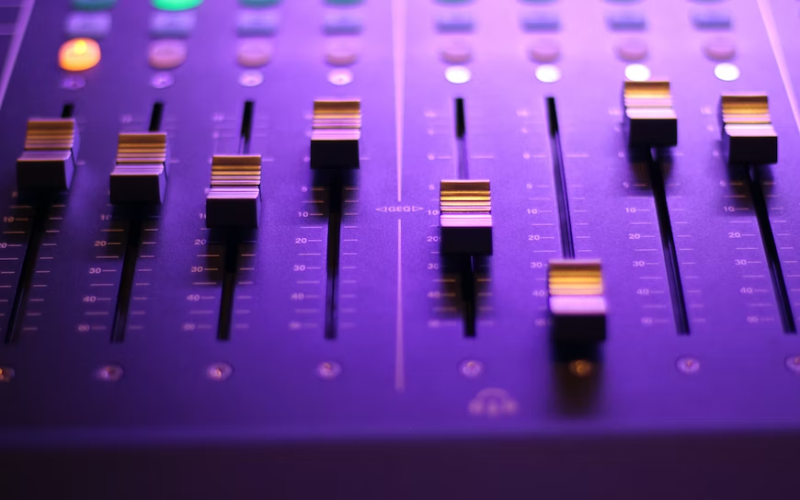 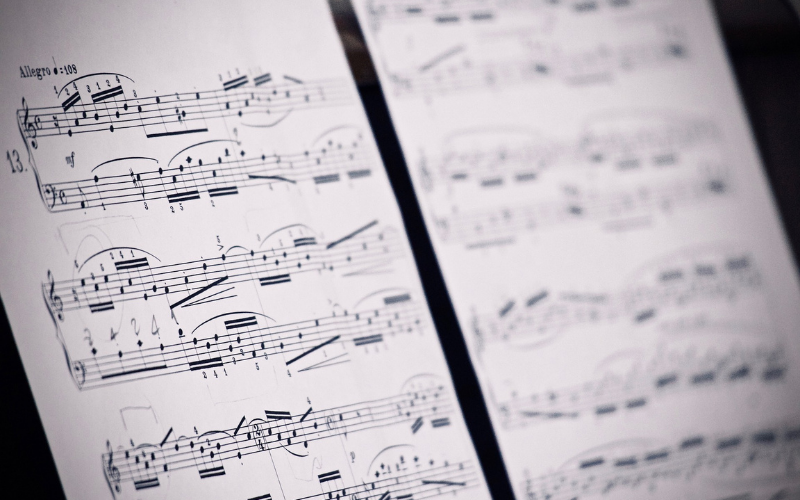 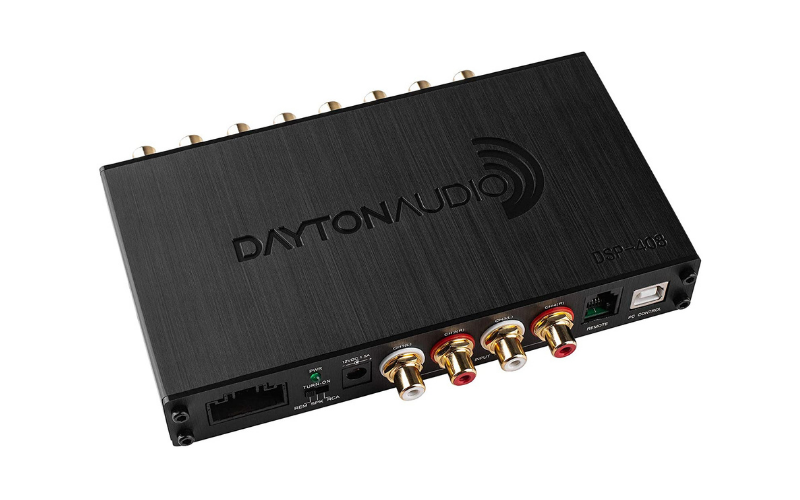 What is a DSP?