The next generation comes with a new audio control system on a separate USB dongle and the ability to alter the bass via sliders on each ear cup. The 7.1 surround sound also offers the potential for a more immersive gaming experience.

So the question is, does the HyperX Cloud Alpha S improve on an already good product, and is it worth your hard-earned money? 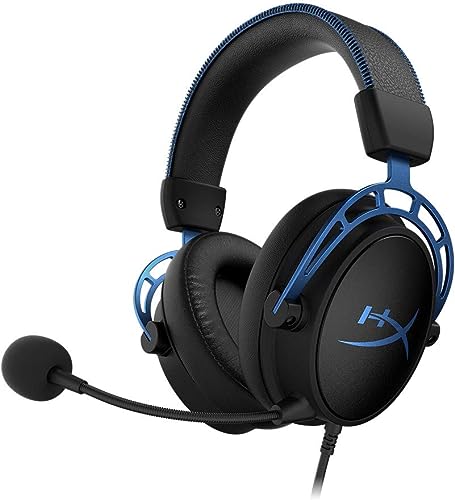 Out of the box, the HyperX Cloud Alpha S looks pretty similar to its predecessor. It’s a beautifully minimalist design that looks well-built and durable. Nicely cushioned leatherette padding covers a solid aluminum headband, with Y-shaped metal arms attaching the ear cups to the headband.

Two-color schemes give you the choice between all black or mostly black with blue arms and peripherals and blue stitching on the headband. The blue and black combination looks just like a slick set of gaming headphones should.

The ear cups use a memory foam padding. You can choose between faux leather or more breathable fabric covering. It’s quite a pain swapping them over, so choose which you prefer and stick with that.

The detachable braided cables should do a good job of protecting the internal wiring from damage. Good job, too, because there is a lot of cabling, but more on that later. The HyperX Cloud Alpha S also sports a detachable and adjustable boom microphone.

A lot going on…

On the left ear cup, you’ll find the 3.5mm audio cable port and the port for the detachable mic. Both ear cups have a bass adjustment slider with three settings. This novel idea works by providing a vent to give the bass driver extra or less room to reverberate. We’ll get to its effectiveness a little later.

The HyperX Cloud Alpha S comes with a fabric carry case, which is definitely handy but won’t offer the headset much in the way of protection from any serious knocks.

What really separates the HyperX Cloud Alpha S from the previous model is the small rectangular USB mixer box. You can use it to control volume, activate the 7.1 surround sound feature, and change the game/chat balance to your liking.

Unfortunately, an annoyingly long cable regularly gets in the way or leads to the mixer inconveniently falling to the floor. It does come with a shirt clip, but then you have to suffer the annoyance of the long cable dangling by your side. 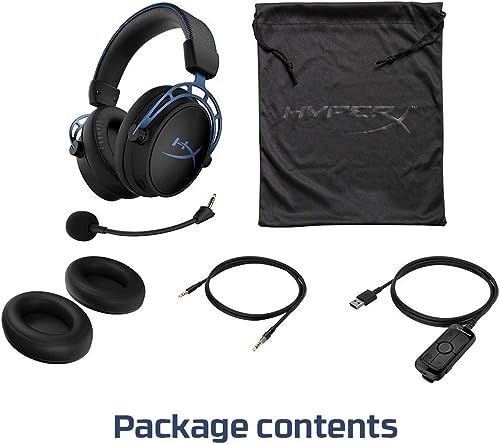 Just like its older brother, the HyperX Cloud Alpha S gets top marks for comfort levels. You can game to your heart’s content with virtually zero ear fatigue. They sit on your head perfectly without ever exerting too much clamping force.

A good range of adjustability means they’ll fit almost any head size with the same level of comfort. The memory foam padding on the cups, and the headband also do their job well with no discomfort experienced.

So that’s the practicalities out of the way. How do they perform?

PC and console gaming is what the HyperX Cloud Alpha S is made for, and they are more than up to the task. We tested them across multiple gaming genres, and they performed well across the board. Sound effects, dialogue, and musical scores were all reproduced very nicely.

Also, the directional audio experience worked very well when playing first-person shoot-em-ups. The ability to locate sounds like footsteps in these games is integral to the play. The HyperX Cloud Alpha S performs admirably to enhance the gaming experience.

An upgrade or not?

Everything was very satisfying when using them in stereo mode. However, with the 7.1 surround sound switched on, the results were less favorable. Yes, it slightly improves positional awareness in games, but it’s to the detriment of the overall audio quality.

Everything has a slightly tinny quality to it with the surround on, and certain sound effects suffer from a small amount of distortion. It’s hard to see many gamers utilizing the surround option under these circumstances. It’s a shame, really, because this is one of the main ‘upgrades’ on the HyperX Cloud Alpha S, yet it’s rather disappointing.

Now back to the other innovation, the USB mixer. Unfortunately, it’s just not very convenient for in-game use. The reason being the previously mentioned awkwardness of the design.

The original Cloud Alpha had an in-line control for muting the microphone and volume adjustments. We guess you could say, “so does the HyperX Cloud Alpha S.”

However, it is inconveniently positioned on the USB unit, which never seems to be at hand. It’s pretty annoying (and not always practical) to have to stop mid-game to locate that pesky USB control. 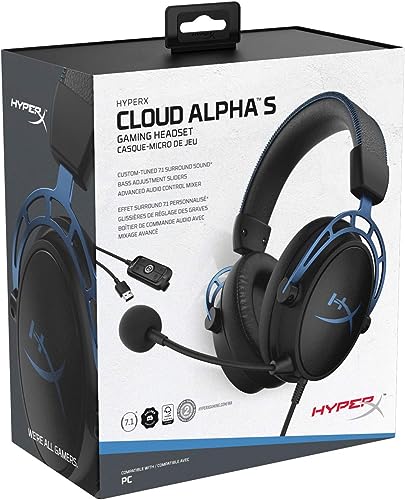 The HyperX Cloud Alpha S has a decent enough microphone. Test recordings picked up our voices cleanly enough. There was a minor amount of background noise pickup too, but nothing that your average gamer needs to worry about.

In short, this microphone should suit the needs of most casual gamers just fine. How it will perform in the noisier environment of competitive live gaming remains to be seen.

If you’re planning on doing any serious streaming or recording, then you’d be better served by buying a professional USB microphone. 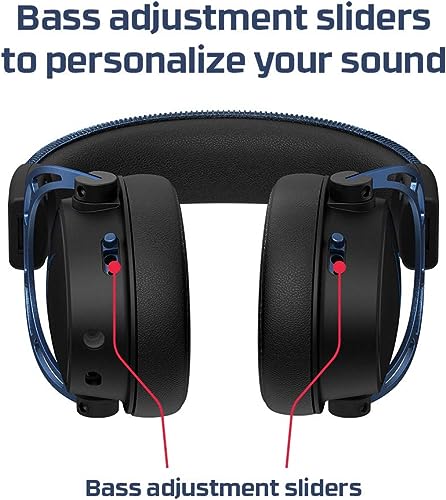 The HyperX Cloud Alpha S is definitely more adept for the gaming audio experience than for listening to music. Each ear cup has dual-chamber drivers, one for the bass and the other for the treble and mids. This does a good job of cutting out any frequency overlaps and distortion when cranked up to a high volume.

The bass sliders on each ear cup is a clever idea. Although in reality, when listening to music, it doesn’t really hit the mark. The fully open setting provides the highest bass setting, but in truth, it’s rather underwhelming. When set to the fully closed lowest setting, the bass is barely detectable.

Yes, these are primarily gaming headphones, but it would be nice if they were more capable in the music department too. With hindsight, it might have made more sense to include full EQ adjustment via the app. Rather than just the bass vent sliders, as novel an idea as they are.

Good for gaming, but not for grooving…

The mid frequencies are very much at the forefront of the mix. Lead instrumentation and vocals come through well, although this is at the expense of any fist-pumping bass or delicate treble subtlety. This works well for gaming but, you’ll probably want another set of headphones for your musical pleasure.

The HyperX Cloud Alpha S also have rather disappointing noise isolation capabilities. They don’t really block out the low rumbles you might hear on the bus, although they are better at blocking out background chatter. They probably wouldn’t make the best set of headphones for your daily commute.

The HyperX Cloud Alpha S does have a very mediocre companion app called Hyper Ngenuity. To be honest, it’s hard to see why they bothered considering all you can do is adjust the microphone level and turn on/off the 7.1 surround sound. Hopefully, the next incarnation will have full EQ adjustability as part of the software support.

Also, take a look at our reviews of the Best Microphones for Gaming, the Best Gaming Headset, the Playstation Gold Wireless, as well as our in-depth reviews of the Sennheiser Game One and the HyperX Cloud Alpha.

The HyperX Cloud Alpha S is basically the same ultra-comfortable and practical gaming headset as its predecessor, with a couple of bells and whistles thrown in. Unfortunately, the bells and whistles don’t really work as well as they should and don’t really justify the extra expense. The extra-long cables seem wholly unnecessary. 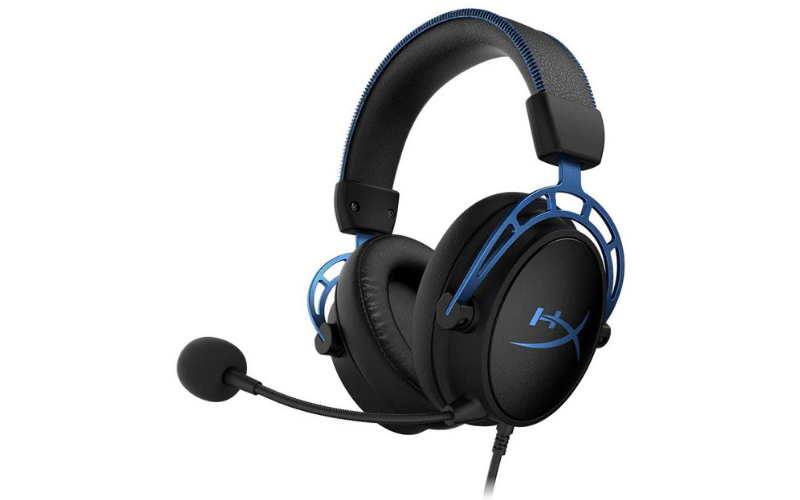 Overall, the HyperX Cloud Alpha S is a very capable gaming headset, it just had a hard act to follow, and the new paint job aside failed to make any tangible improvements. 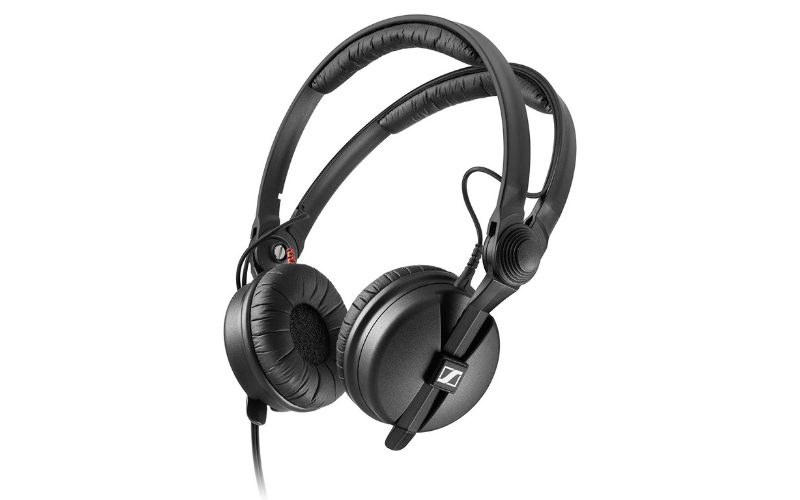 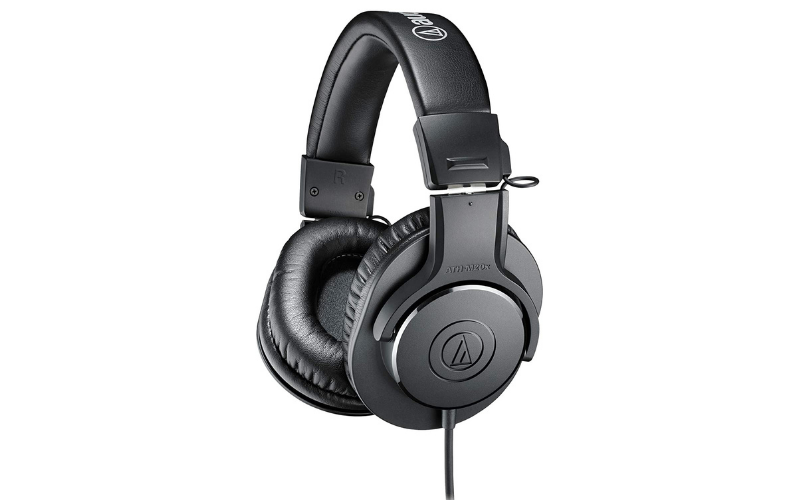 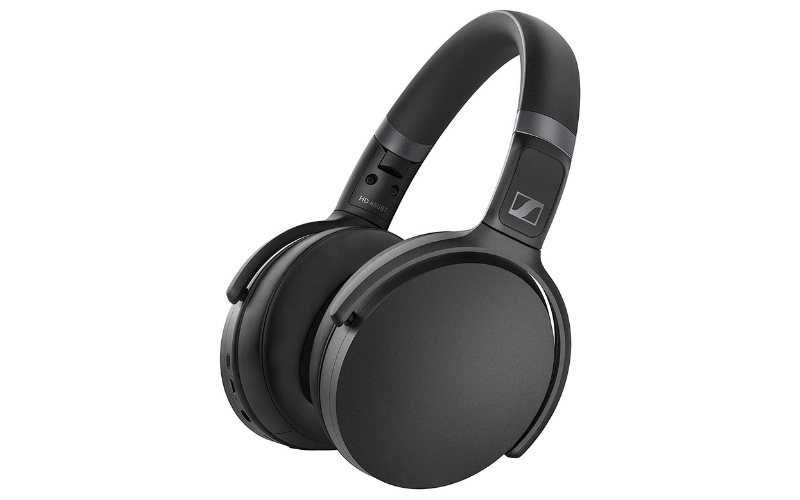