Before I get into this Fender Redondo Player review, this is a strange situation for me to be in, especially when looking at this Fender Redondo Player acoustic-electric. I have always been a Fender person and have never thought about going to the ‘other side.’ Fortunately, my principal guitar is a ’63 model, and therefore I largely missed the embarrassing hilarity of the CBS years.

I can’t help but think, though, with the exception of a couple of periods, Fender somehow lost its way. And it has to be said, in my view, never fully recovered.

The company is a little confused…

They are now creating ranges of guitars that celebrate ‘legendary’ Made in Mexico models. Personally, I don’t know too many of them? Also, two new series ranges, the Player, and the Professional, have been introduced. The Pro series is the ‘top of the range’, the Player series being their less illustrious cheaper introduction Fenders. Silly me, there I was thinking that Squier did that job?

Anyway… Today we have the Fender Redondo, one of the Player’ California’ series to take a look at. So, let’s get to it…

If anyone has been to Redondo beach, then they will be familiar with a quieter part of the suburbs of LA. about 20 miles from the hustle and bustle of the big city, it has a usually less crowded beach and some nice restaurants.

“All over Manhattan,” the Beach Boys sang. Not referring, of course to New York, but to a beach in LA, where Surfin’ Safari and others got their first chords. Malibu and Sunset Beach also get mentions within that band’s illustrious career. 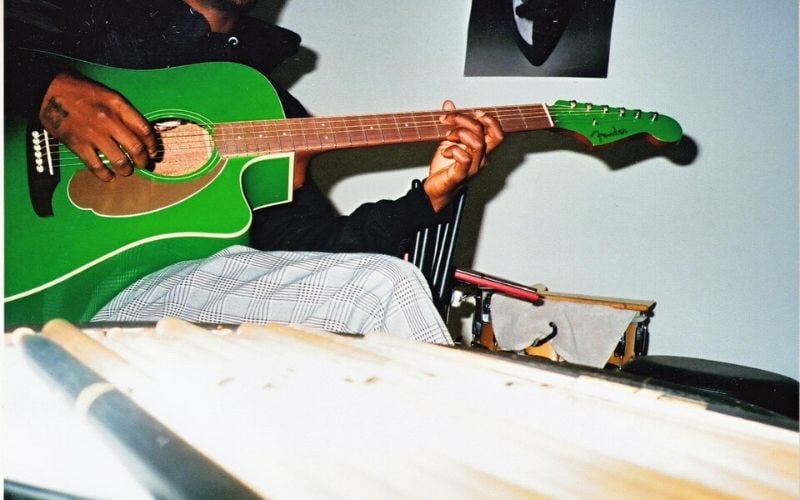 However, Redondo is never mentioned, so it is a mystery to us why Fender should choose Redondo to try and recapture that California image? Nevertheless, that is what Fender is trying to do with this particular guitar.

The Player series replaces the Standard series and covers a range of Fenders guitars. The Redondo is one of the Player’ California’ series. With this, they are trying to recreate the feeling of the California lifestyle. Not so much the modern-day version. More the vision that was brought to us by Brian Wilson, which in itself was, of course, fanciful in part.

They have deviated from the norm with this guitar, and so we are in for a few surprises.

So, let’s have a closer look and see what Fender is doing to encourage us to ‘Get Around’…

The body design and shape is very much a Dreadnought with its square shoulders; however, they call the shape ‘Redondo’.

It has a single-cutaway giving access farther up the fingerboard. Inside the body is a quite impressive scalloped bracing. This adds strength and assists with the tonal qualities and delivers a deeper resonance.

The top wood is Spruce, and the back and sides are Mahogany. These, of course, are well-known woods in guitar manufacture. Spruce is an optimum choice because it is strong, delivers a wide dynamic range, and can fit most styles of playing. It is considered one of the best tonewoods for the top. 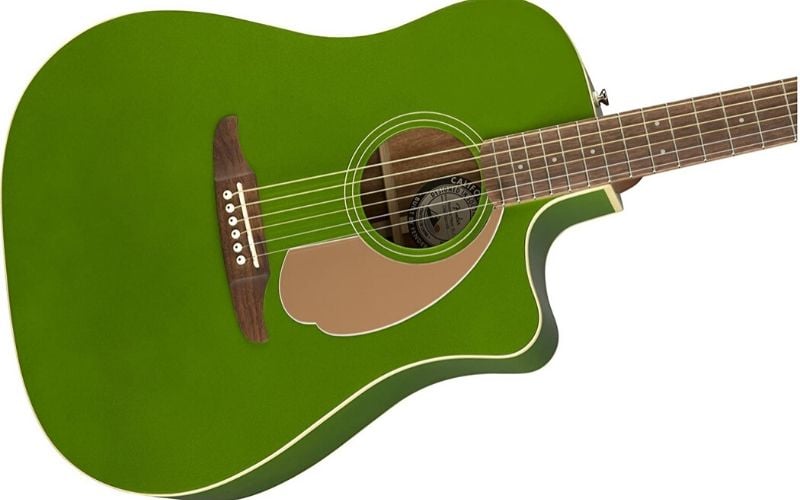 However, it is here that Fender has created its first crisis with this guitar. They have painted it! And painted it, we might respectfully say in a rather unappealing green color they call Jade.

No paint = a great sound

You use Spruce because of its tonal qualities. These are largely taken away by painting the top. The resonance of the sound is altered. It appears to us they are sacrificing the quality of the sound of the guitar for the sake of giving it what they think is a visual appeal. Not a good plan in my eyes.

Not satisfied with painting the spruce top, they decided to do the same with the body and sides. The Mahogany is given the ‘Jade’ look as well. As with the top, taking away a large part of the resonant value of the sound of the Mahogany.

The soundboard, the top, will give you the most significant part of the tonal quality of an acoustic guitar. But it is supported by the quality of the back and side woods. They have used quality woods and then painted them. They have their glossy polyurethane finish. In doing so, they have taken away from the guitar the sound it could have had and replaced it with something else. 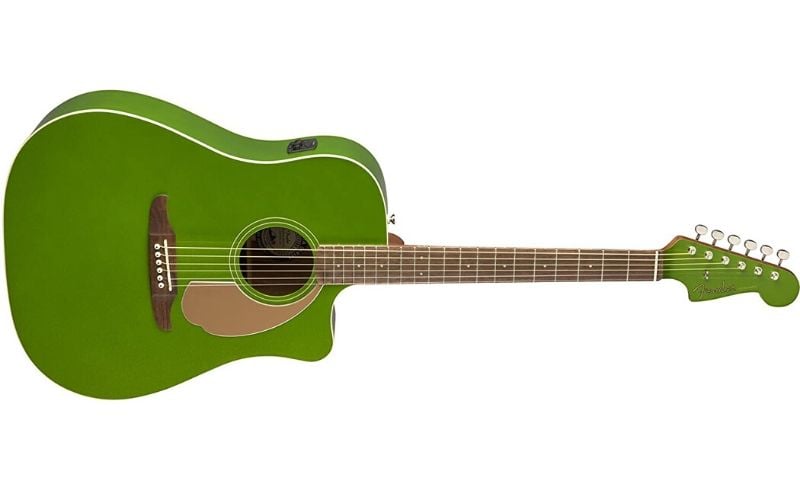 There are a few extras…

There is a 2-ring rosette around the soundhole and a cream-colored binding. They have also added a 3-ply scratchplate in a gold color.

I have to say that I really wonder what Fender is thinking? I also wonder why they think this guitar conjures up an image of California? And if they do think that, which California are we talking about? The modern-day one or the Disney-like era of the Beach Boys and others, If it is the latter, I am afraid they are well wide of the mark.

This is a slimline neck. Made from mahogany – that thankfully hasn’t been painted – and it has a nice feel about it. It is a tapering ‘C’ shape, which makes it easy to play. It definitely resembles an electric guitar feel rather than an acoustic. If you are looking for a nice comfortable easy to play neck, then this is a good start. 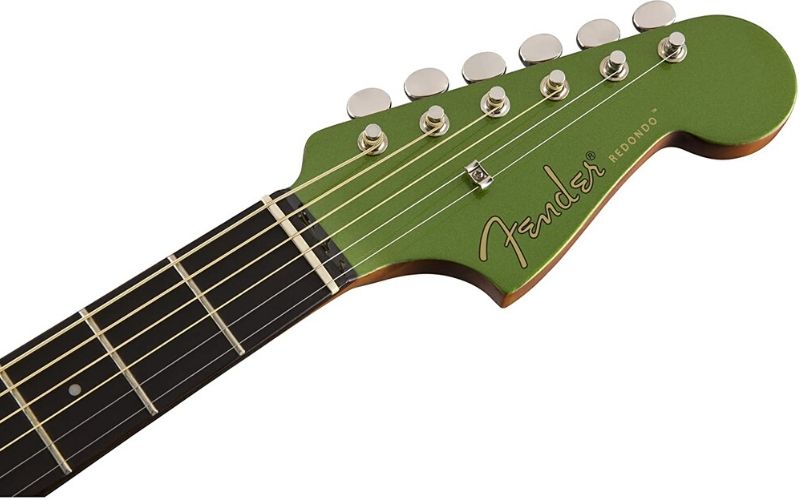 It has a walnut fingerboard. Inlay dots are positioned on the fingerboard, and it has a scale length of 25.6 inches. It has 20 frets and access to nearly all of the fingerboard courtesy of the cutaway. The neck is given a satin finish.

The style and build of the neck are good. It will please starters as well as those used to playing an electric guitar with a similar neck.

The six sealed nickel tuning machines are fairly standard in their quality. They are what you might expect from what Fender sees as a budget instrument. They are located on the headstock, which is given the ‘green paint’ treatment on the top. The headstock tries to give off a ‘rock n roll’ feel with its six inline Strat-like looks. It doesn’t come off at all. 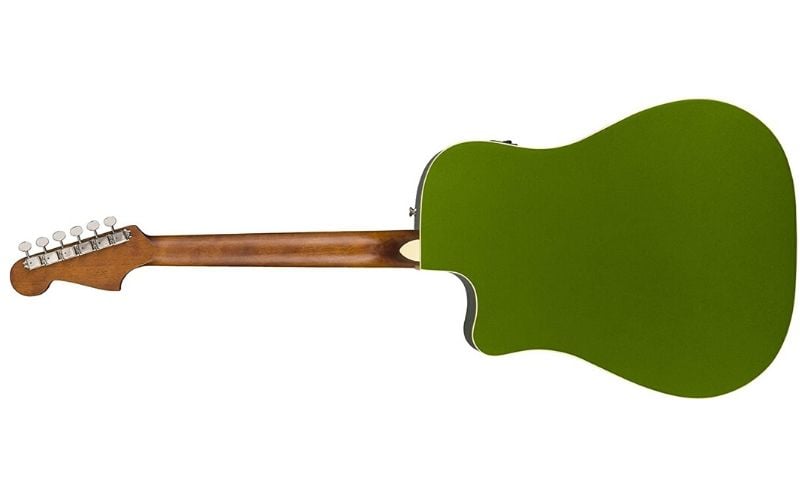 The nut and the saddle down by the bridge are made from Graph Tech NuBone. The bridge is made from walnut in the modern Viking style, and there are black dots on the white plastic string pins.

Once again, it’s a mixed bag…

The tuners are quite standard. Nothing to write home about but will do the job adequately. The bridge is nicely made, and the use of NuBone is a good feature. But then we have more green. The inline headstock is neither here nor there. Other acoustic guitars have them, and it is not a new idea.

As it is an acoustic-electric, there have to be electrics, and Fender has done a decent job here. The Fishman preamp and pickup unit are in the under saddle piezo configuration. It has various useful controls with a volume and a 3-band EQ. There is no feedback filter, but maybe on a budget guitar, you might not expect that. It also has a digital tuner, which is always a positive addition. 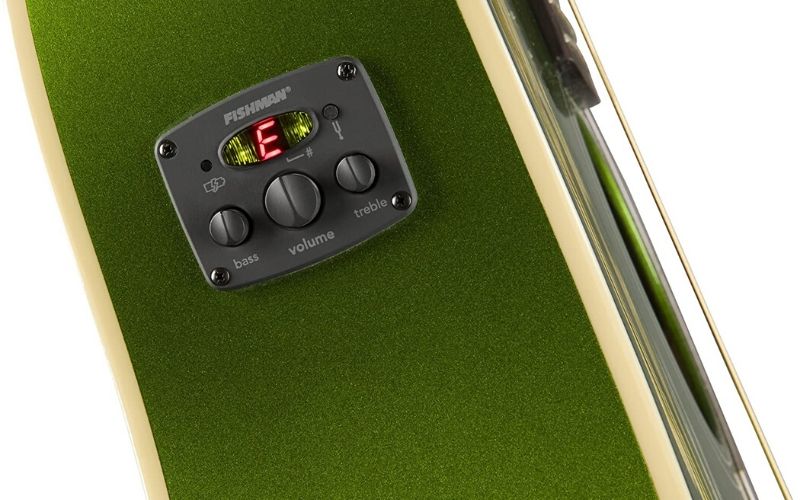 The controls are located on the top edge of the guitar. The electrics give another dimension to this guitar. Interesting that Fender chose Fishman rather than using an in house designed pickup. Fishman is well-known for producing quality pickups and especially for acoustic guitars.

Founded in 1981 in Massachusetts, where they are still based, they have a deserved reputation. The use of a Fishman pickup and preamp makes this guitar sound better amplified than it does as an acoustic. I don’t get to say that very often.

How Does It Play & Sound?

There is no doubt it plays quite nicely courtesy of its very nice ‘C’ shaped neck. It is quite large as it is a dreadnought style but is not particularly heavy. The sound though, is ruined by the paint. What could have sounded very nice sounds very lifeless and non-descript.

Plugged in, it is a different thing, and then it sounds a little better. Overall though whilst it plays ok, the sound would be best described as disappointing, Fender has included some good strings to try and give it a lift. They have used their own Fender Dura-Tone Coated 80/20 Bronze (.012-.052 Gauge) strings, which are quite a nice sounding string.

But, whatever you choose, you’re going to need a few sets of the Best Acoustic Guitar Strings.

It is not easy to pinpoint exactly what this guitar is for and who it is aimed at. If it is for sitting around a campfire on the beach and playing along, the sound is not going to be so good. It is at its best when it is plugged in, in my view, but that will probably be a HUGE problem on a beach!

If it is for the starter, then a dreadnought size is not ideal as it is rather large. The neck makes it easy to play, but a young player will struggle with the size and shape. It is though an improvement over the basic Mexican made version which it seeks to emulate and, in some cases, copy.

This guitar is made in either Indonesia or China. It can be fun to play if you don’t mind a less than impressive sound, but there is a drawback to that, which is the price point. This is not a cheap guitar at all, and certainly, you wouldn’t buy it just for a bit of fun.

We also don’t really understand the Fender marketing idea of associating it with a California lifestyle. What exactly does that mean, and how does it do that?

If Fender is calling this one of the budget range of Player guitars, then it isn’t cheap. The reality is there are a lot better instruments out there from other manufacturers that are better sounding at a cheaper price. They also tend to look a bit nicer. The green Jade body paint and the gold-colored scratchplate are hardly what you would call attractive.

Sad as it is for us to say again, Fender has lost their way. Not only with this range but across the board. This guitar feels like they recognized they have fallen behind in some areas, and they are trying to catch up. We don’t think this guitar will help the cause.

It is going to suit people who like the Fender name, are willing to pay the money, and use it, as some say, for a bit of fun. But I doubt VERY much that a serious guitar enthusiast looking for a great sounding acoustic-electric is going to be impressed.

Find out more about Art and our other writers by going to our About Us page. 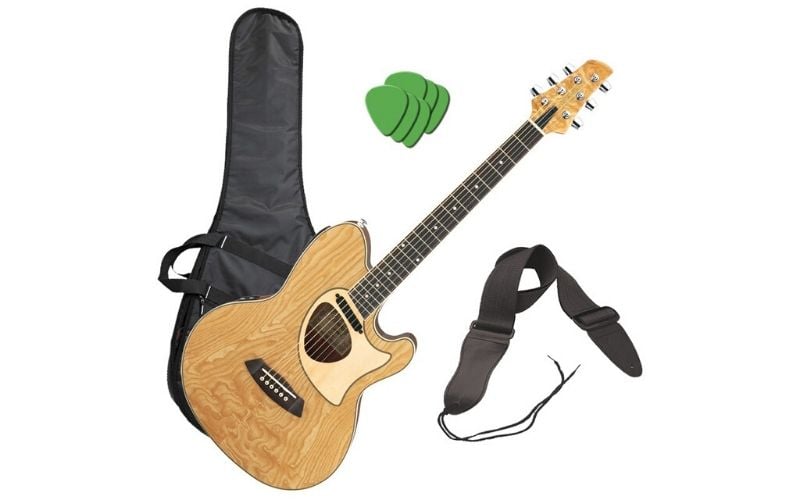 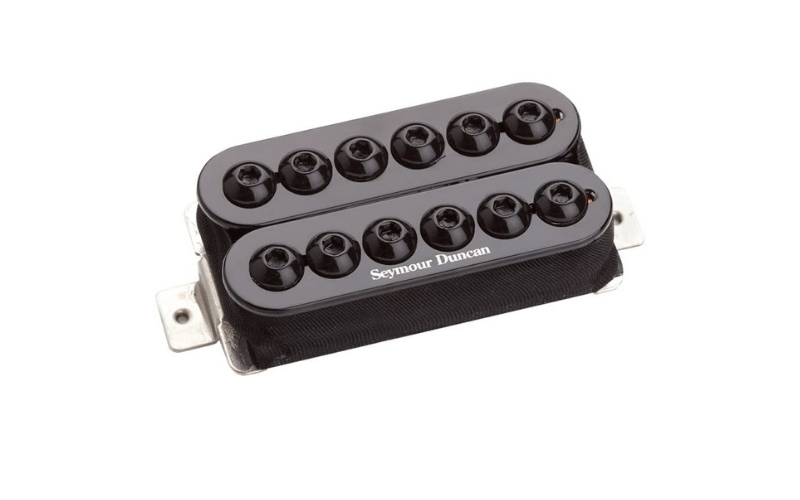 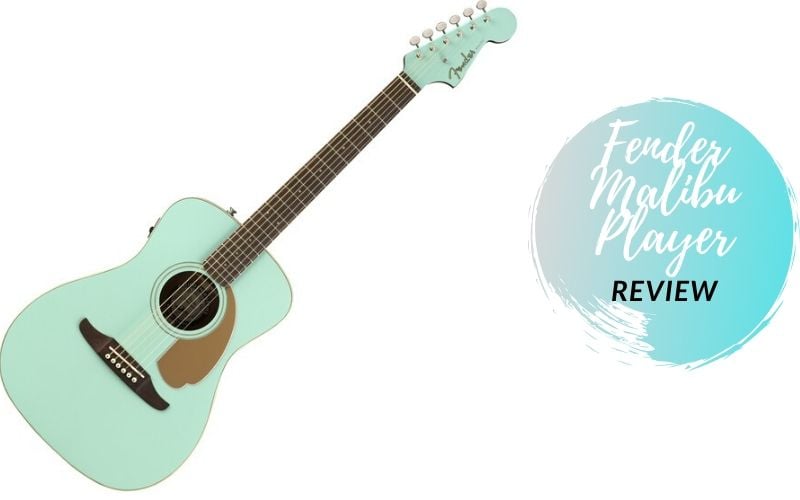