It has been a long time since Epiphone genuinely had a better guitar on the market than Gibson. Owned by the same people in the 60s, they even had offices in the same building. But, their manufacturing was on different sites. And they had different management and sales teams and strategies.

Gibson had its range of guitars and of course, it’s soon to take off Les Paul. But, in this case, the 330 went up against the Epiphone Casino. They weren’t dissimilar, but there was just something about the Casino.

In that, all too brief moment in time Epiphone had produced the superior guitar.

The first time we ever saw one was at the Station Hotel in Richmond, one Friday evening. How can we be so precise? Because The Rolling Stones played there before fame carried them away and Keith Richards bought one.

We were very underage, but they let us sneak in as long as we didn’t drink.

It looked and sounded fantastic…

Richards developed a pre-fuzz box sound called ‘the scrape’ audible on tracks like ‘Little by Little’ that he got out of the guitar with only a bit of help from his old Vox AC30.

If you really want to hear the Casino in action, how about the Kinks and ‘You Really Got Me.’ Dave Davies plays that original iconic riff on a Casino.

It was a magical time, and a magical guitar later to be used by Lennon and Harrison and others.

But, times have changed…

If you can’t afford a Gibson Les Paul, even though these days even Gibson produce a cheaper version, then you bought an Epiphone ‘copy’.

In our view, that is unfair.

Epiphone is licensed to make cheaper versions of Gibson guitars using the same specs most of the time. But, they are a manufacturer in their own right and do produce good guitars. Yes, you can argue they are the same guitars but just cheaper. But, that doesn’t detract from the fact they are still good guitars.

At first glance, it’s all there. The now legendary shape, the single cutaway, four control knobs, and a toggle switch and two angry looking humbuckers waiting to bite your head off.

This model is in Cherry Sunburst. Yes, it looks the part.

They have stuck with tradition and used mahogany for the body with a maple top. That has been the standard for the top of the range Les Paul’s for a long time.

The Epiphone Les Paul-100 well put together and is built a little slimmer than the Gibson’s. This will make it lighter to hold, something some players will appreciate. The single cutaway is there, of course. It would hardly be a Les Paul without it giving access right up the fingerboard.

It has a curved body top. The classic white pickguard finishes off an authentic styling.

The design of the neck also holds to Gibson tradition and is mahogany with a rosewood fretboard. The standard 22 frets with white dot inlays maintain the air of familiarity. It is here though we see the first major difference. The neck on this guitar is a bolt-on which is different from the Gibson’s.

Many players prefer the set neck.

The neck is well made and has a very slightly slimmer profile than the Gibson which some will see as an advantage to ease of playing.

It is good to see that Epiphone has attached quality hardware to this guitar. The LockTone Tune-o-Matic bridge is a good stable design and is featured on instruments that fall in a higher price range than this guitar, and it also has its stop piece. 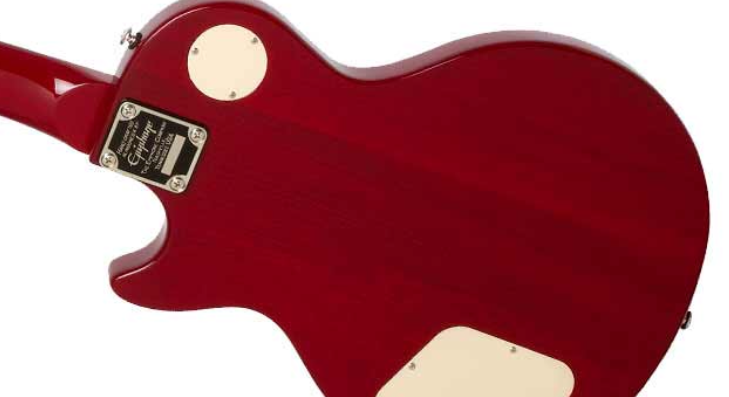 As you would expect, the controls are standard fittings. A volume and tone control for each pickup and the three-way toggle switch at the top of the body.

All exactly as you would expect to find.

No surprises here either. The Epiphone Les Paul-100 is fitted with a couple of 700T high-output ceramic Humbuckers, one at the neck and one at the bridge.

You can expect none or just minimal hum from these as they are well made and standard fare for Epiphone guitars that require the humbucker kick. There is though, no coil tapping on this guitar as there are on some of the more expensive Epiphone Les Paul’s.

These are the basics of the construction.

As you can see, Epiphone has stuck to what’s needed without loads of bells and whistles. They have tried to create a guitar that replicates a Gibson Les Paul as far as is possible given the cost of it.

The guitar is made in China.

Let us make one thing very clear before we begin to pass our opinions on this guitar.

As good as the Epiphone Les Paul-100 is, it is not a Gibson Les Paul.

If you are thinking about buying one because you think you might get the same sound and feel as the original then that is not going to happen.

Even Gibson Les Paul’s are not all the same, and you can get a Les Paul Studio quite cheaply, but then it will go up in price until you reach what most people accept as ‘the’ Les Paul, the Standard.

This Epiphone Les Paul-100 isn’t even the most expensive of their range and is roughly half price of some of the other Epiphone versions. This must be taken into account when considering this guitar. 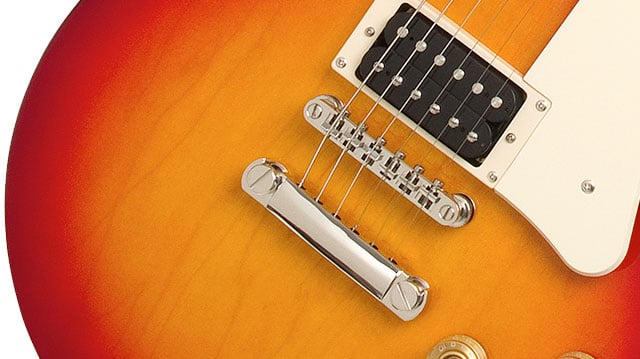 Having made those points the closest, this guitar comes to its Gibson Les Paul cousin in our opinion is rather surprisingly in its sound.

It does reflect the traditions and the style of the real thing, and it is very well made, but it is in the sound that it comes closest.

That will satisfy a lot of people…

You don’t buy this guitar to look at it; you buy it to blow the neighbors out of bed. Let us correct that. Neighbors four houses down, the ones next door should have already left!

The Epiphone Les Paul-100 has two angry pickups. Very angry indeed and when you close your eyes and try and picture this guitar in a band format, it is screaming ‘metal’ at you or at the very least some very hard rock.

A violent beast waiting to escape…

When it comes to shredding it is a violent beast waiting to escape. We kid you not, so handle with care.

Can it be played easy and gentle? Well, it can but it’s not what it is built for and if you are looking for something with a slightly electro-acoustic feel to it then forget this one.

For the money, this is a staggering guitar. It plays easily and is lighter than it looks. It is well made, looks impressive, and has everything you need to make it sound good.

A beginners guitar? Well, it could be. It is easy to play, and any new recruit will love the idea of sounding just a little like their heroes when they have learned a little bit. So yes, a good guitar for a beginner.

That is a difficult question to answer because we would have to ask why?

It would be a good guitar to have in a home or small studio environment because of the sound it generates, so that is a plus.

We think the reason we would buy this guitar would be either as a first instrument to learn on. Or as an upgrade for an improver.

It is going to last a while as it is well made. And we can see a situation where the first tentative live performances could be handled by this instrument without a problem.

If it’s for a learner, it is a must buy guitar. As I doubt you will find anything that delivers as much for the price, if this sound is what you or they want.

There is no doubt Epiphone have produced a very good guitar at a superb price. 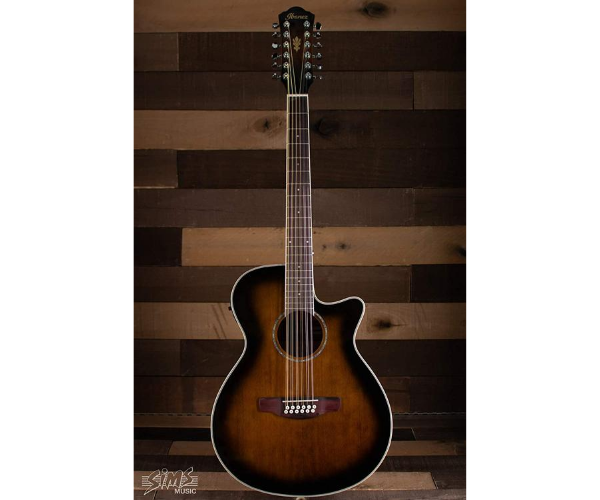 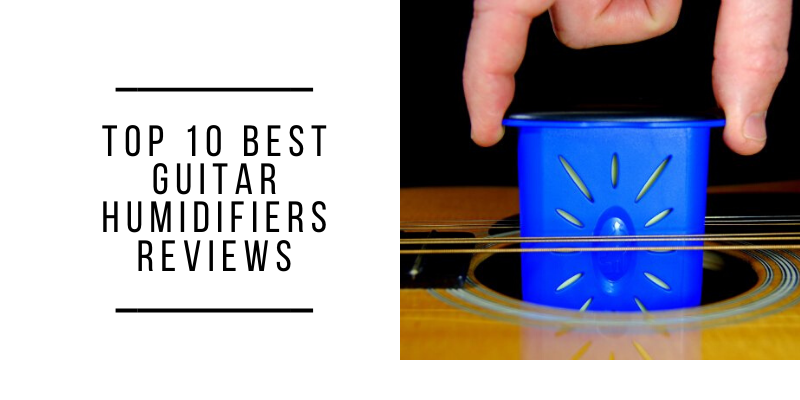 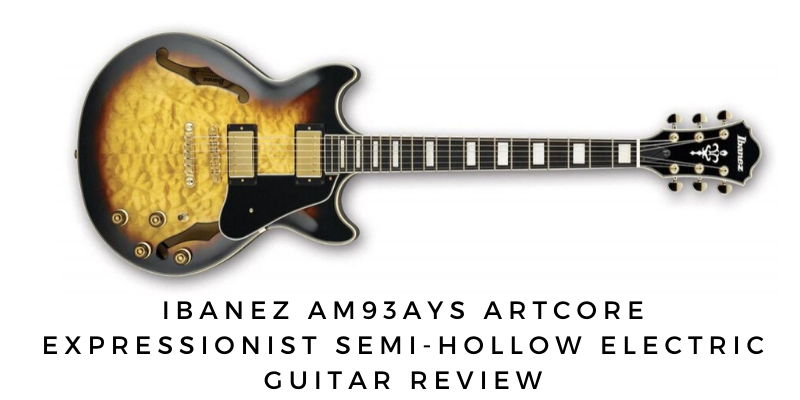