There is nothing better than learning to play your first song. Especially if you learn to play it well. Not only do you have something to show off to your friends and family, but it is also excellent practice.

It’s great to imagine this, but in practice, learning a song when you haven’t mastered the basics yet, can be tough. Fortunately, there are plenty of easy electric guitar songs. So, you can join in on the fun and play along with your heroes. But it’s not only about having fun, but you’ll also learn how to improve your guitar playing.

Smoke on the Water by Deep Purple

Smoke on Water is built around a central theme that consists of a very basic guitar riff. This riff isn’t the most complicated to play, and there is even an easy 1-string version. Playing this main riff along with the song will help beginners learn to keep time and also improve hand-eye coordination and finger strength without overwhelming the player.

Highway to Hell by ACDC

There is no other rock band as big as ACDC. They have been rocking our socks off for almost five decades. And they recently dropped a new album that is as exciting as everything else they’ve done. Proving that age is only a number. Most of their songs are simple in structure, and the guitar work is mostly built around a few chords, a riff, and a solo.

Highway to Hell is a great beginner rock guitar song for learning to switch between chords. The song is just two chords. The A chord and G chord with a variation on the G chord to create the riff. Practicing this song will build some strength in your hand. And it will help you build some muscle memory around the A and G chords.

When I Come Around by Green Day

Nothing compares to Green Day when it comes to pop-punk. They are by far the most successful punk band that came out of the ’90s.

Billie Joe Armstrong is known for crafting super catchy songs with the most basic power chord progressions. Making their music the perfect punk songs for beginners. Learning how to play power chords well is a key skill. And playing Green Day is one of the most fun and easiest ways to do it.

“When I Come Around” is an infectious and easy to play Green Day song. It will have you practicing some palm muting and singing it to your friends and family within a few practice sessions.

Next Year by Foo Fighters

This is an excellent sing-along song that will get the party started no matter where you go. It is a relatively simple song to play with only four basic chords.

From there, there are two other chords to learn. One is an A 7th chord, and the other is a Cadd9. Both of these are easy electric guitar chords to play and will add some spice to your guitar playing at a relatively early stage.

Another song featuring Dave Grohl, but in a different band. Dave Grohl has been rocking since the 80s. And the impact Nirvana and Kurt Cobain had on the grunge scene during the ’90s is irrefutable.

Smells Like Teen Spirit was the breakthrough song that shot Nirvana to stardom. Its simple power chord riff is an absolute blast to learn. While the chorus are a bit trickier, it is still relatively easy. The verse does not have much of a guitar presence apart from the two notes you pick.

Iron Man was the first rock song I learned to play on the guitar. Of course, after I learned some basic classical songs like Greensleeves and Ode de Joy.

It’s a simple power chord riff that repeats for most of the song. The slow tempo makes it easier to play along. The chorus is also easy to learn and play. If you have a friend or family member who plays drums, it is the perfect first song to learn to play together.

The solo is a little tricky to learn and not for beginners, but the riff is for sure.

No one has been more influential than Jack White in the early 2000s and 2010s. His guitar playing is raw, simple, and extremely catchy. No song sums up Jack’s guitar playing like Seven Nation Army.

This song has an immensely infectious hook and is super easy to play. Sure, the original is not played in standard tuning. But there are plenty of easy variations that sound great. This song can be played on one string and is perfect if you just started playing.

Looking for a Great Electric Guitar?

And don’t miss our handy guide on 10 Easy Songs to Learn on the Electric Guitar for Beginners, the Different Types of Guitars You Should Know, Everything You Need to Know About Guitar Sizes, and the 8 Best Guitar Games to Help You Learn Guitar for more useful information.

Just like everything in life, picking up the guitar is easy. But continuing on that journey and practicing enough is harder than it sounds. Having some easy songs to learn and play along to can make all the difference. Not only is it fun to play along with your favorite bands, but you learn a lot of basics along the way.

Until next time, rock on. 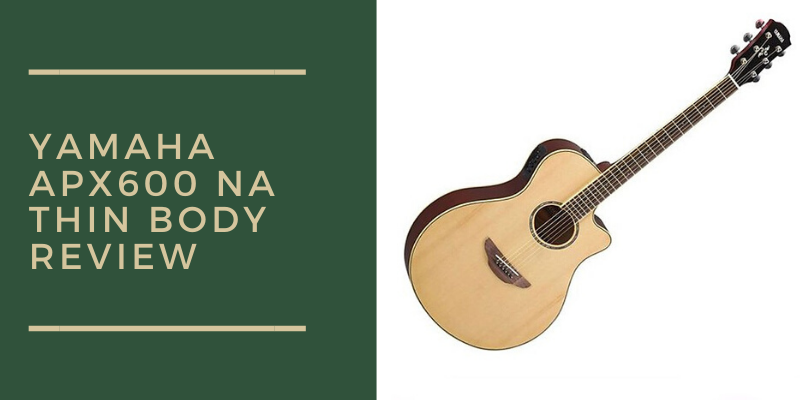 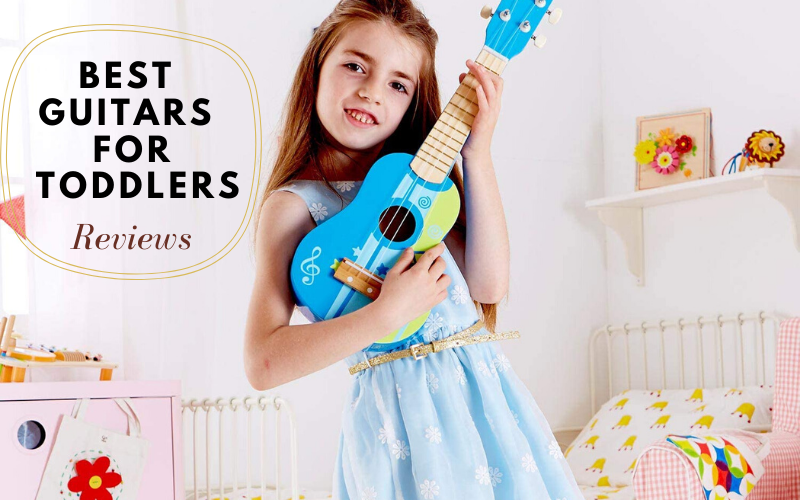