Quality At a Price

Bose has reliably been delivering stunning quality and sound for years on end. And in 2021, they single-handedly started the ANC trend. Back in 2018, the Bose QuietComfort 35 was dethroned by the Sony WH-1000XM3. Not only did the Sony’s deliver better sound, but they had upped the game in the ANC department.

So, with the new Bose Noise cancelling headphones 700, can Bose turn the tide and dethrone the Sony WH 1000XM3?

With a new ANC system, intuitive touch controls, and something Bose is calling Bose AR, they put up a decent fight.

So, let’s find out if they can become the king of wireless ANC headphones… 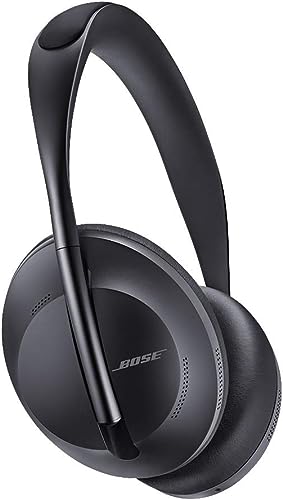 Bose has shaken up their design and shifted into a whole new gear from the Bose QC 35’s. The company settles for a single body design providing a very clean, minimal, and futuristic look. It’s like it jumped out a sci-fi movie and into your hands.

There are only three small buttons on the whole headphone adding to the minimalistic look. Instead, Bose have opted for touch controls like the Sony WH-1000XM3. Touch controls are still a “touchy” subject for some, but seems to have become the standard for premium-priced headphones. 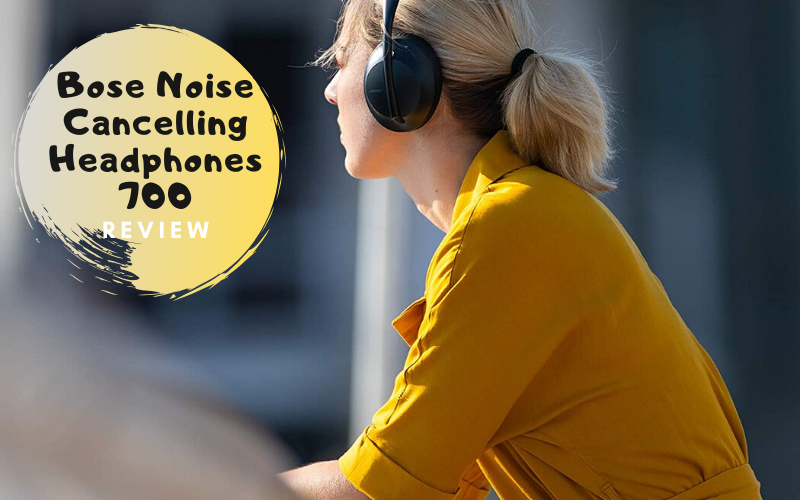 Bose provides two colors this time round — black and silver.

The headband is stainless steel and feels very strong with little flex, and the earcups can be adjusted by sliding up or down. The earcups can rotate 90 degrees, but with no hinges present, you can forget about folding the earphones. So, if your planning on taking these on holiday or work, you’d be best off using the included hard-shell case.

Bose has decided to switch up the material all over the headphone as well. The Bose QuietComfort35 was fitted with a soft cloth-like material on the headband. The Bose 700 now uses a soft vinyl-covered headband. They’ve also changed the earpads to the same material. This is in line with the Sony WH-1000XM3 and Beats Studio3 Wireless headphones.

Unfortunately, this means your ears might get a little warm and sweaty in warmer places or during prolonged sessions. It’s something that was better on the Bose QC 35 and is definitely a design choice made for aesthetic purposes to match competitors in the current market. 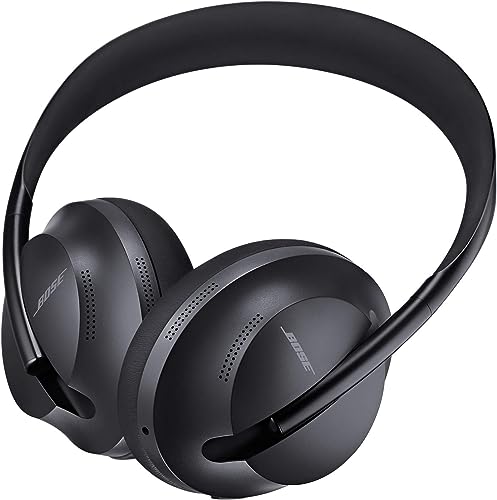 So, are they comfy or not?

Yes, they are still comfy and get the job done. They will fit nicely on most size heads and provide great isolation. However, they take some time to get used to, but we’ve found that that’s the case with most wireless ANC headphones.

How Do They Sound?

Before we can talk about sound, it’s important to know that the Bose 700’s do not have aptX or LDAC support.

This means that they are not capable of streaming high-fidelity music over Bluetooth and can be a deal-breaker for some. If you are looking for headphones that support these codecs, you’d be better off turning your attention to the Sony WH-1000XM3. If ANC isn’t your thing, the Beyerdynamic Aventho Wireless headphones are a great pick.

Without all the higher codecs available, you’d still find some decent audio quality present. They are definitely an upgrade form the Bose QC 35. The QuietComfort 35 was a little heavy-handed with the low end, whereas the Bose 700 has smoothed out the frequencies to be a bit more even.

The noise cancellation is also better than its predecessor but is still behind the likes of Sony’s WH-1000XM3.

The headphones have clearly been redesigned with the ANC in mind. They provide great control over the amount of noise you’d like to let in. The Bose music app has some great options and trumps Sony in this department. There’s just some more nuance to the levels of noise you can control and is more noticeable than Sony’s headphone app.

However, Sony still has better noise cancelling and blocks off more of the low-end noises than the Bose. It’s close, but Sony just edges ahead. 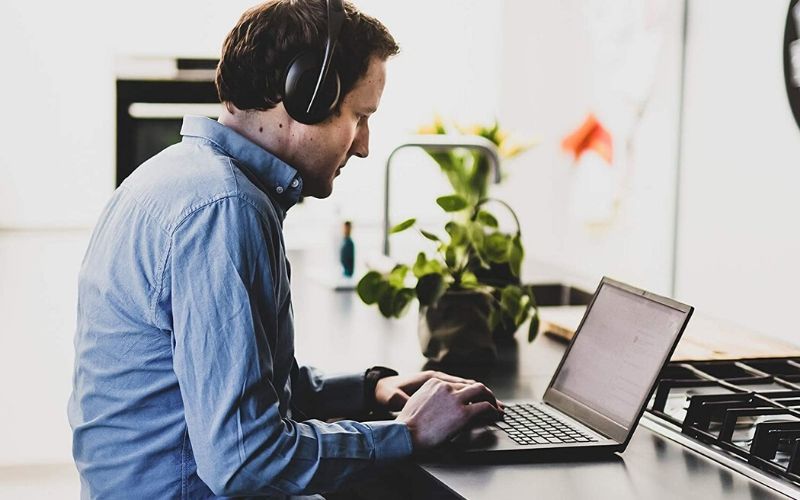 What if I want to use them as a headset?

Bose advertises top of the line microphone quality, and they deserve these bragging rights. The company has hit the microphone sound quality out of the ballpark. The headphones cancel out the noise really well when talking to someone. Your voice is clear and loud, with almost no ambient noise coming through.

There has been a large amount of work spent on the quality of the microphone, especially with current trends of more and more people working from home, and Bose clearly knows this.

You will get just over 20 hours of playtime with ANC on which is great but below Sony’s 30 hours. 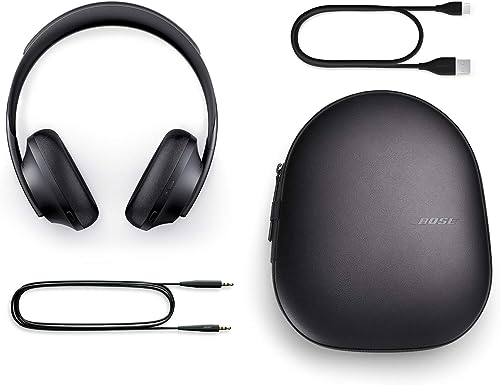 This means a more reliable connection. It also means that your Bose 700 headphones can connect to two devices at the same time, which is very convenient. You can connect your headphones to your laptop and phone. When leaving your work desk, you can just continue listening to your music from your phone without disconnecting, or take a call without turning off your laptops Bluetooth.

Bose has also introduced a feature called Bose AR, which works with Bose enabled AR devices. These enabled devices can detect your head and head movements and then sends the sound and the direction it’s coming from to your headphones.

It’s a neat feature, especially for tech junkies who love owning the newest and coolest pieces of tech. It’s especially great if you own Bose AR enabled glasses, which would enable you to play some AR games specifically designed for Bose AR like Overherd.

Who Are The Bose Noise Cancelling 700 Headphones For?

If you’re a fan of the latest and greatest pieces of tech, the Bose 700 will not disappoint. It comes coupled with some leading-edge tech, great audio quality, and comparable noise cancelling. 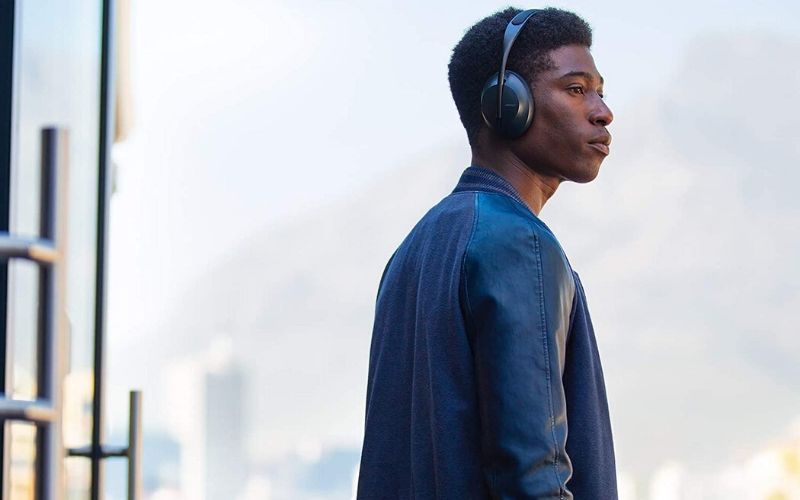 That said, it costs more than most of its competitors and doesn’t really do anything better. Compared to the Sony WH-1000XM3, the Bose 700 lacks in the audio quality department and doesn’t provide the same level of noise suppression. The Bose 700 also doesn’t have the newer and higher quality audio codecs at its disposal.

Not sure about the 700’s? Maybe too expensive? No problem, check out our in-depth reviews of the V Moda Crossfade M 100, the Bose QuietComfort 25, the SteelSeries Arctis 7, the Bose Soundlink Around Ear, the 1More Triple Driver, and the Sony MDR 7506.

There you have it. Bose has come a long way in the noise cancellation departments since the Bose QuietComfort 35 was released in 2016. They have completely revamped their design and provided us with some of the best microphone audio quality on a pair of ANC headphones to date.

But the question still stands, do they outdo their competitors to validate the higher price? Unless you’re a die-hard Bose fan or a tech junky in search of the latest technology, the answer is no. 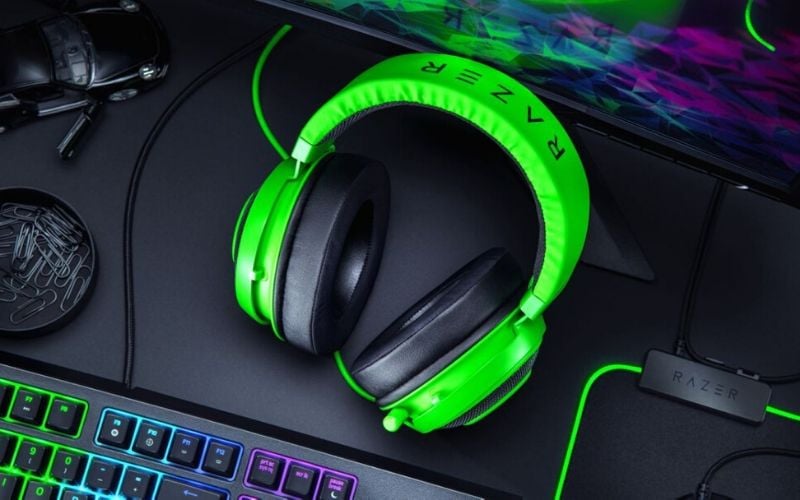 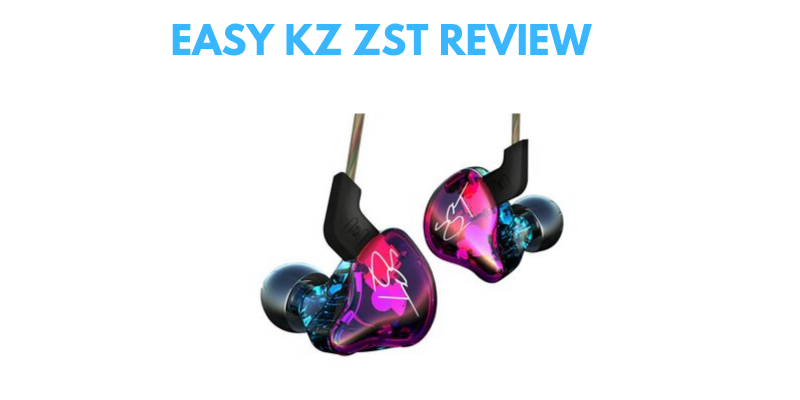 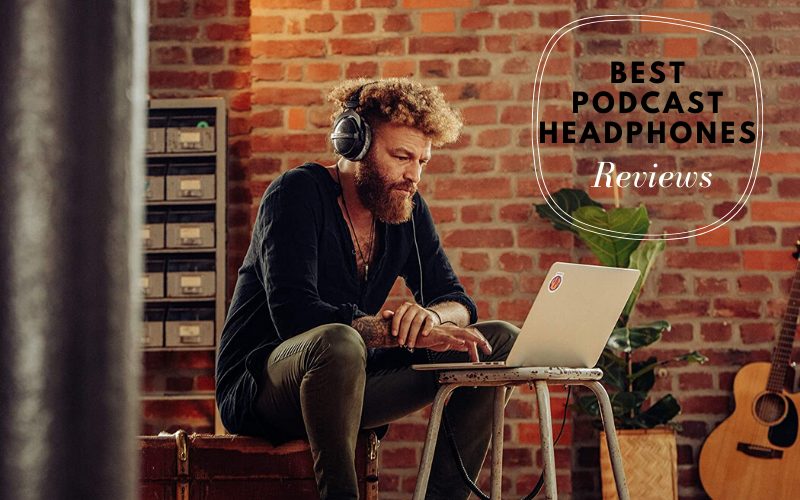