The 90s and 2000s will forever be remembered for the rise of Hip-Hop and rap. Rockstars were no longer the talk of the town, and Rock ‘n Roll had become the new hippie music. The age of the rapper and the diva had come along with Roland TR-808 drum machines and samplers.

An artist who will no doubt be remembered as one of the pioneers and champions of this movement is Lil Wayne. When you think of the quintessential world-famous rapper, Lil Wayne is the spitting image. But what are the best Lil Wayne songs of all time? We’ll get to that in a moment.

Born Dwayne Michael Carter Jr., Lil Wayne came into a world that seemed bleak and without hope. His mother was a cook and gave birth to him when she was nineteen years old; they lived in a neighborhood called Hollygrove in Uptown, New Orleans.

Wayne’s parents divorced when he was two years old; at this point, his biological father abandoned the family permanently. It is because of his father’s absence from his life that Dwayne chose to drop the D from his name and become Wayne.

According to Carter, his stepfather Reginald “Rabbit” McDonald was his true father. This sentiment is made even more prevalent by the fact that Carter has a tattoo dedicated to McDonald.

In 1991, Wayne met Bryan “Baby” Williams, who is now known as Birdman and is also co-founder of Cash Money Records. Williams began to mentor the young Carter, and it is said that Wayne would record raps on Birdman’s answering machine.

Birdman would eventually begin to include Wayne on records he was producing for Cash Money Records. When Waye was just fourteen years old, he joined the rap group Hot Boys with fellow Cash Money artists Juvenile, BG, and Turk. 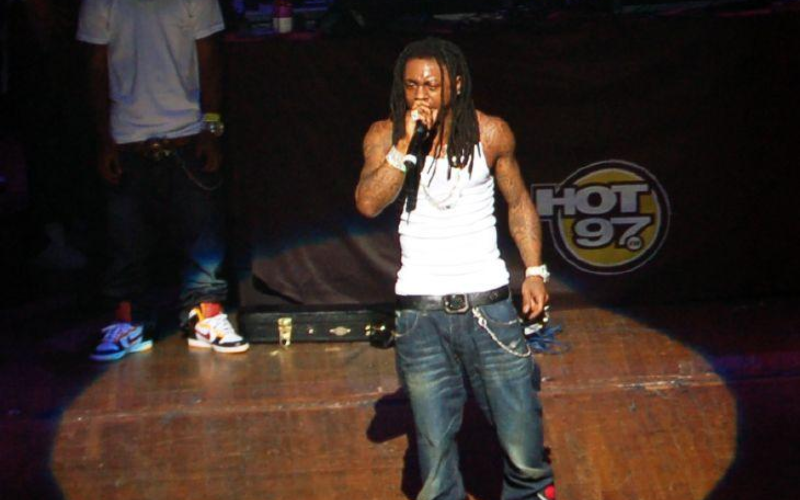 He was the youngest member of the group as well as the youngest person to be signed to the Cash Money label. The group released their first album, Get It How You Live, in 1997.

Hot Boys’ second album, Guerrilla Warfare, was released in 1999 and became their major-label debut. As well as reaching the #1 spot on the Billboard Top R&B/Hip-Hop Albums chart and #5 on the Billboard 200.

A compilation of Hot Boys‘ live material was released in 2003, many years after the group’s disbandment. Yet, it managed to reach #3 on the Top R&B/Hip-Hop Albums chart and #14 on the Billboard 200.

When Carter was seventeen years old, he recorded and released his debut solo album, Tha Block Is Hot. The album features many contributions from his fellow Hot Boys group members.

The album quickly jumped to #3 on the Billboard Hot 200 and was certified platinum by the RIAA in less than two months after it was released. Source magazine named Lil Wayne their Best New Artist. His album became a top ten hit across the country.

Since then, Lil Wayne has gone on to become one of the defining artists of his generation. He is one of the world’s highest-selling musicians, with over 120 million copies sold worldwide. In the U.S. alone, he has sold over 20 million albums and more than 70 million songs via digital download.

Lil Wayne is the CEO of his own label Young Money Entertainment which features another of the world’s highest-selling music artists, Drake. So, without further ado, here are my picks for the best Lil Wayne songs of all time. 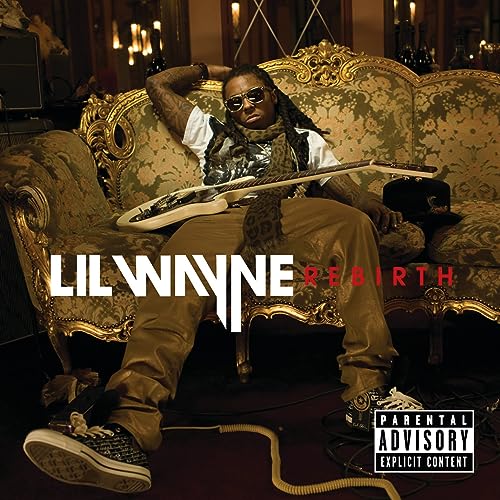 This is a song that has immense power in so many dimensions. From the concept to the artists involved to the mixing, lyrics, performance, and even the instrumentation. All of the dials were turned all the way up on this track.

A track where Em and Weezy collaborated was probably in everyone’s imagination the moment Wayne’s name became well known in the Hip-Hop world. The problem was that when Lil Wayne began his rise to fame, Eminem was at the early stages of what would become a bad drug habit.

When Eminem was back on the wagon in 2009, all those mouths that were yelping for a collab between the two giants started up again. This anticipation amongst fans on both sides is likely what helped “Drop the World” gain so much pre-release traction.

When the song did hit, it hit hard and heavy like only a monster hit between Em and Wayne could. Released as the third single for Rebirth, “Drop the World” has been certified quadruple platinum by the RIAA. It peaked at #18 on the U.S. Billboard Hot 100 chart. 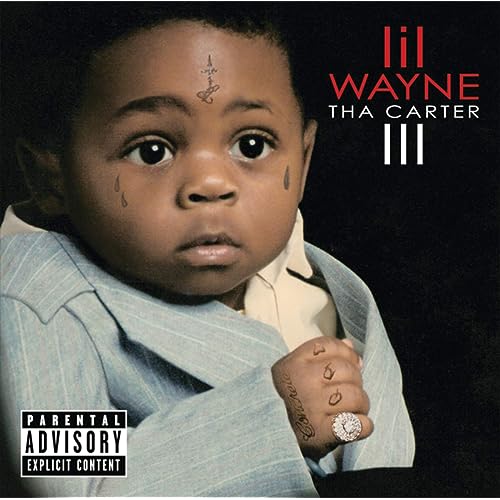 The success of this album was no surprise by the time it came out. But, this song has somehow aged into a “classic” amongst Wayne’s material. Indeed, it’s one of the most popular Lil Wayne songs.

The song was very macabre and outside of Wayne’s usual vein of Rap. A concept song, if you will. It’s ridiculous, bold, literal, and yet somehow it just works. Even critics had to praise it in the end.

The song contains a healthy dose of the seemingly unending supply of charisma that Lil Wayne has on tap. It sees him living up to the “best rapper alive” persona bestowed upon him by so many.

The album certainly lived up to the boast. It went platinum in its first week and won a Grammy for Best Rap Album. 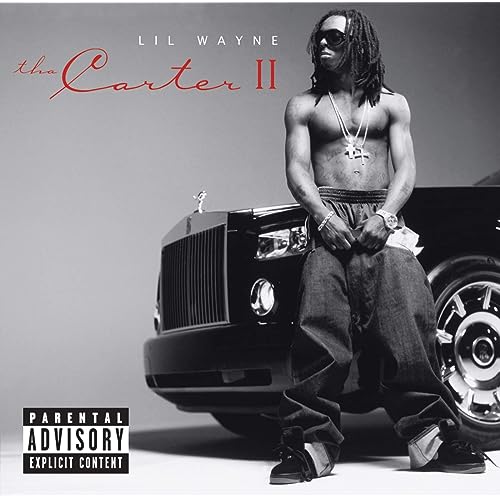 For many fans, this song was the one that got them hooked. This is a rapper being a rapper. Within four minutes, Wayne delivers line after line of either profoundly deep sounding or somehow ridiculously ambiguous words.

This is the one to overdose your ego on. But, I will save a few words for one of Lil Wayne’s signature songs until the end.

Right Above It (feat. Drake)

Album: I Am Not A Human Being 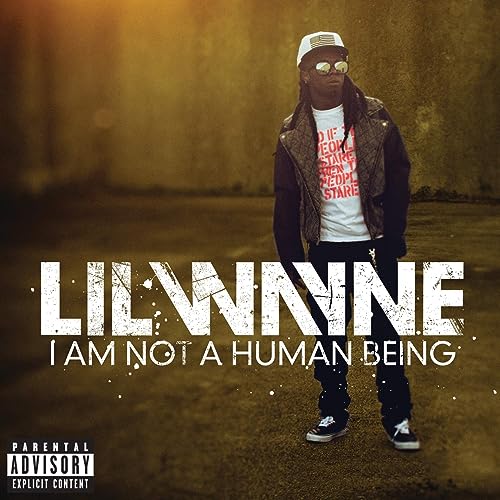 This one comes at a very important time in Wayne’s career. He had an incredible accent to the throne of Rap. He was an undisputed king to millions, whether he wanted it or not. And still, even that had to come to some kind of end at one point.

Kanye was concocting “My Beautiful Dark Twisted Fantasy,” and Young Money artist, Drake, was growing bigger and bigger by the day. Kane Beatz was on the top of his game, making some of the sickest beats and loops around.

“Right Above It” can easily be seen as one of them. It is one of the most famous Lil Wayne songs. However, the song also comes right before Wayne was to begin his stretch on Riker’s Island. 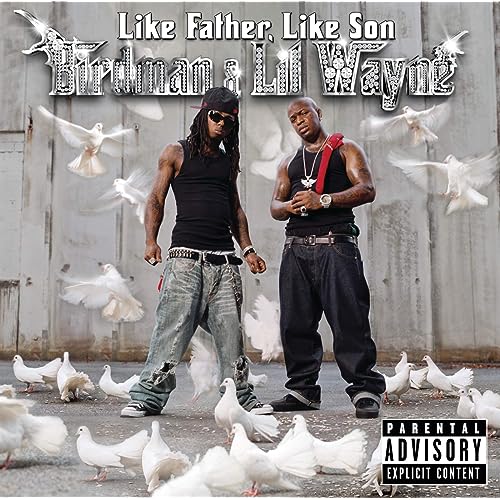 Wayne and Birdman worked together on many tunes. But, of all those, this one has the most power and is by far the hookiest. The song made Birdman an overnight sensation and contains some classic verses from both rappers.

The song was a huge hit and coursed over into more mainstream circles. That being said, the hardcore fans still love it just as much. It’s one of the best Lil Wayne and Birdman songs ever. And the song will live on even though the friendship between the two who made it did not.

Kanye and T-Pain became famous for using auto-tune. But, Lil Wayne made auto-tune famous and created a massive hit in the process. “Lollipop” has one of the best hooks of the era, yet many hardcore fans we’re opposed to how little Wayne had to say. But that’s the benefit of having a great hook in a song.

Not only that, it shows respect for the song rather than your place within it. Something good to see in any artist. The song haunted the Billboard Hot 100 for three weeks.

I’d want to close on a personal note. What got so many, including me, into Lil Wayne was the song “Fireman.” It solidified him as the archetype of a world-conquering rapper. And, for me, it is the greatest Lil Wayne song of all time.

This song makes you want to drive your Lambo into a pool of money, so you can make space in your garage for your Rolls Royce filled with girls. 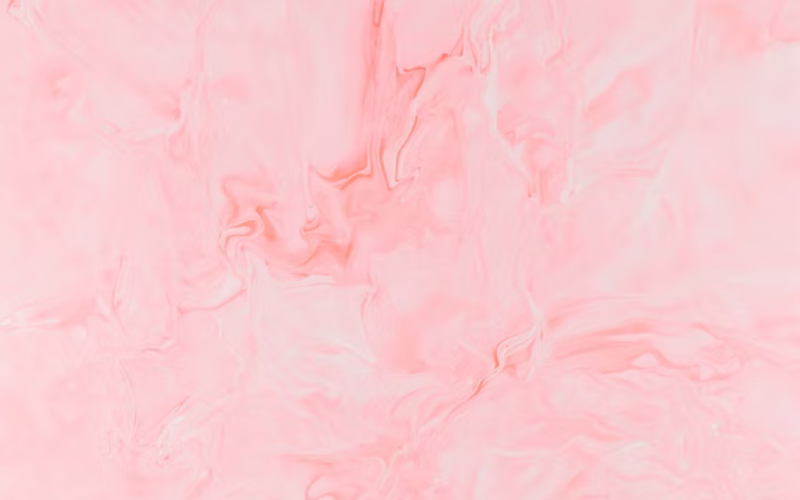 Top 15 Best Songs With Pink In The Title 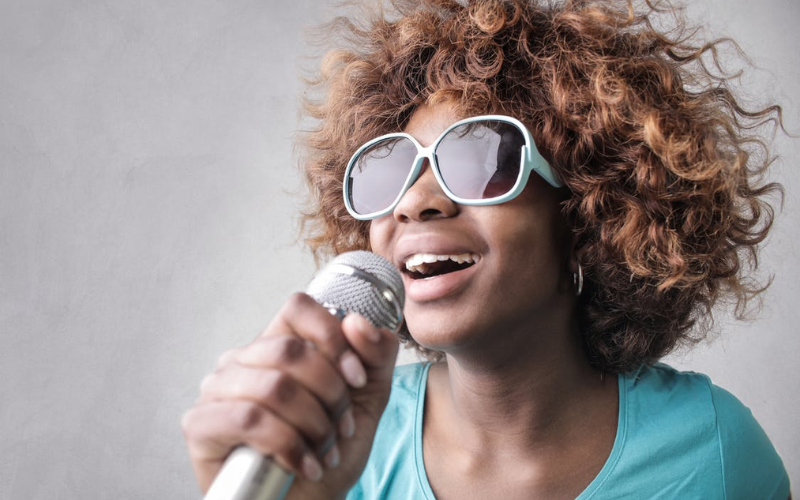 Top 20 Most Popular Karaoke Songs of All Time 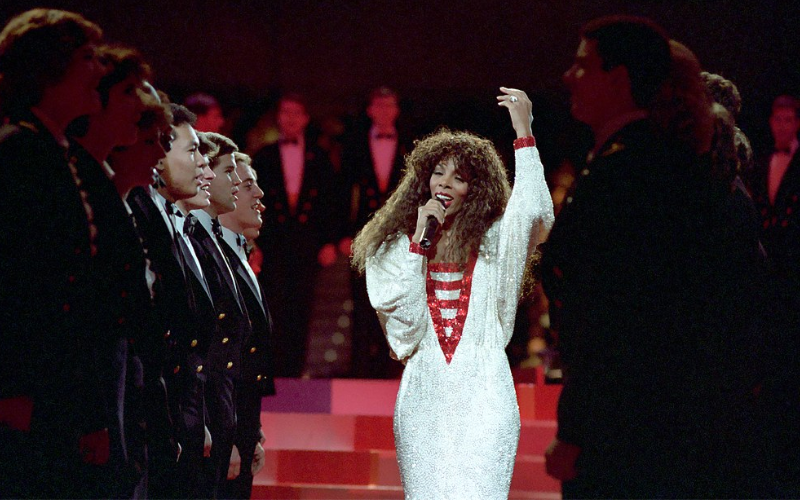