Going from being a teen star on a hit show to pursuing a career in music is hard by any measure. Going about it in such a way as to change the way rap and hip-hop music is viewed is something unworldly.

Yet, this is exactly what Canadian-born wunderkind Aubrey Drake Graham, known worldwide as Drake, has done over a career spanning almost 21 years. But what are the Best Drake Songs of All Time? Let’s find out…

He gained some fame in his homeland as the character Jimmy Brooks in the teen drama “Degrassi: The Next Generation.” After that, Drake decided to commit himself fully to becoming successful in the music business.

He released three mixtapes in 2006, 2007, and 2008. And finally, Drake signed with Young Money Entertainment and hasn’t looked back since. Here are some of Drake’s musical achievements.

Not only a groundbreaking musician…

One source even claims that Drake is responsible for around five percent of Toronto’s annual tourism income.

Picking the best Drake songs ever from a comprehensive six-album catalog is not a task to be taken lightly. Therefore, I’ve simply gone for the ones I’ve taken a shine to, starting with… 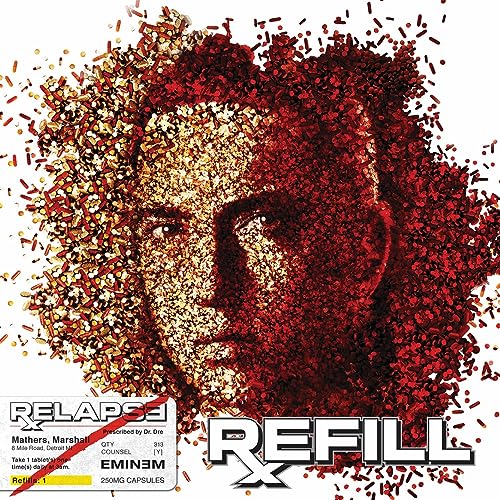 This could be considered Drakes’s first appearance in the big league of Rap and Hip-Hop. Although, this did not stop him from exuding the smooth cockiness for which he would become so well known in years to come.

He opens with the line “last name ever/first name greatest” and proceeds to drop plenty more such bombs and jabs during his set. This tune also has the benefit of having a super-strong chorus that connects with hardcore and casual fans alike.

This song may be best known for inspiring the internet dance sensation “Kiki Challenge.” It also helped his second album skyrocket in sales and become a five-times platinum phenomenon that changed the rap game forever. 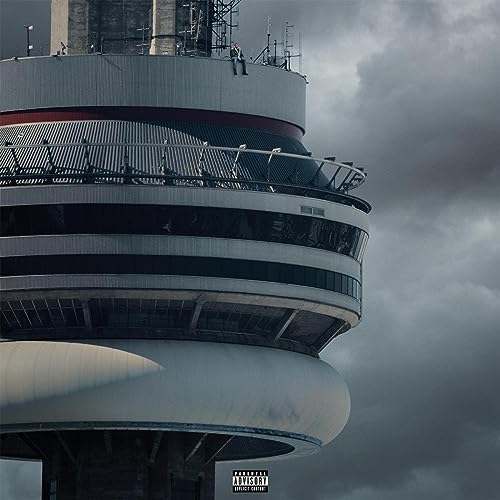 Like many other hit songs from the past, “Hotline Bling” was a track that may not have seemed destined for the greatness it would achieve. The song is a fantastic combination of missing things, regretting things, and fond reminders of things that no longer are.

This is a tune with a universal appeal since love touches all of us. And, we all will experience its warmness, as well as the bitterness of its departure.

Of all the songs I wish I could have seen Drake lay down in the studio, “Worst Behavior” might be the one I would have wanted to see the most.

Drakes’s reputation for bringing a cool, laid-back tone to rap is unquestioned. But, this song proves that he’s got plenty of nasty under the hood, and he’s not afraid to show it.

The depths of Drake…

The song seems to occupy a mysterious realm of its own. It barely made it into the Top 100 Billboard chart. Yet, it seemingly tears down any house that plays it. And, when Drake does it live, the situation is no different.

Despite having little information about what the inspiration for this track was, the mystery behind it seems to add to its allure and appeal as one of the most aggressive Drake songs ever.

Album: If You’re Reading This It’s Too Late 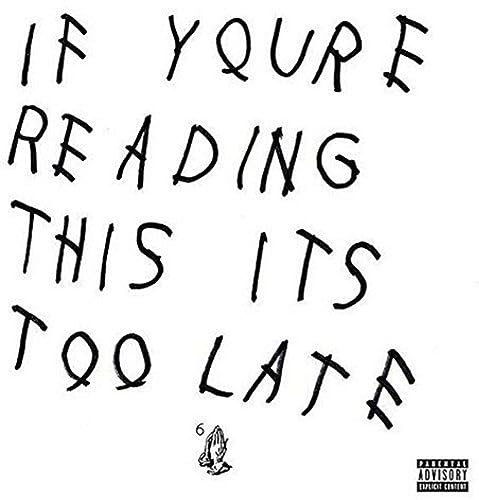 Sticking to the darker shades in which Drake has chosen to paint. This is the second track from what is arguably the most successful “MixTape” in history. A track that probably took many listeners by surprise.

If you haven’t gotten into this track, you need to stop reading right now and go look at the music video. The stark black and white Drake contrasted with the brightly colored scenes featuring many well-known faces only makes this menacing monster of a tune even more intimidating.

Here, we are exposed to a Drake that knows this life isn’t all rainbows and butterflies. But he’s learned to come to terms with that a long time ago.

Arguably the biggest track from the Jamaican-inspired Views. “Controlla” is, in its lyrical content and delivery, not necessarily anything new to the Drake catalog. Yet, the reference to Jodeci’s 1993 R&B classic “Cry For you” belies the sincere and “real” nature often attributed to Drake’s lyrics by peers and fans.

Moreover, we’re treated with some of the higher registers of what is a very good natural singing voice during the lifting chorus. 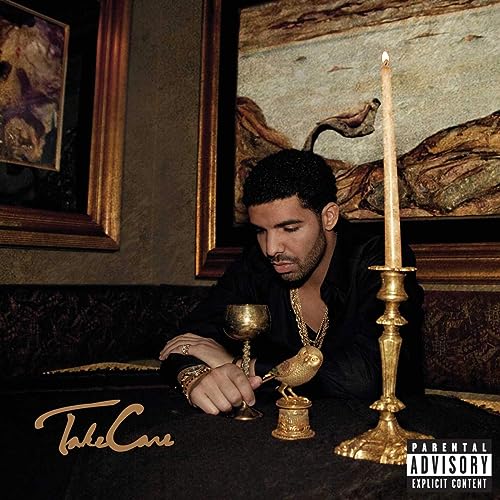 This song is a particular enigma. While Drake’s second album is by no means short of hits, the third single featuring Nicki somehow took a bit of time to gain traction.

Featuring the usual emotional and stylistically laid-back delivery from Drake, the song then takes a wild turn when Niki gets involved. The song initially popped in at the lower end of the Top 100 and then jumped to #9 in two weeks. This is one of the fastest chart climbs ever recorded.

Too Much (feat. Sampha)

Never one to shy away from being brutally honest about his state of mind and heart, Drake’s “Too Much” ranks among the best Drake songs of all time. Here we have very personal messages coming from a subjective place, at least from the writer’s point of view. And many fans can testify to finding some connection to their own lives in the lyrics.

From a sonic point of view, it is one of my favorites. There is an intoxicating blend of beauty and pain. The almost dodgy-sounding piano with Sampha’s exquisite voice repeated the simple instruction as if pleading to a lover dreading the coming dawn. “Don’t think about it too much too much.”

Interwoven between this, we have Drake’s razorblade rhymes painting a picture of a time still fresh in his memory. And, dare I say, vulnerability even peaks out here and there.

Album: If You’re Reading This It’s Too Late

When I say “Know Yourself” is one of Drake’s biggest songs, I don’t necessarily mean in terms of chart performance.

It only got to #53 on the Billboard Top 100 and #17 on the Hot/Hip-Hop and R&B charts. Compared to many of the most famous Drake songs, that isn’t that big. But that’s exactly what makes it so important.

Listening to the lyrics, the delivery is particularly important in this song. Here, we get a glimpse of the massive larger-than-life performer that Drake would become. Also, we hear the inklings of giant hits on the way.

Started From The Bottom 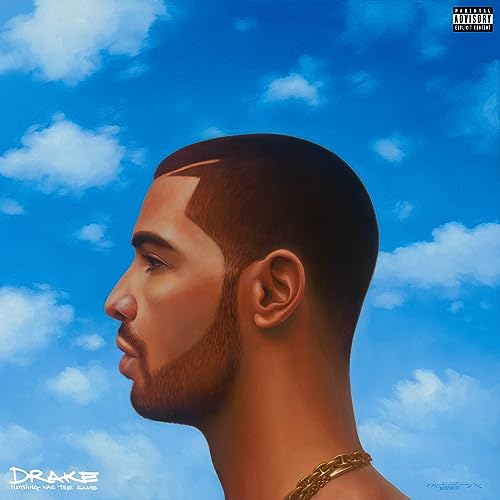 “Started From The Bottom” is a good song to listen to when you want to gain some perspective on the massive body of work that Drake has produced over the years. Most of his massive hits would only start appearing around 2016 onward.

But, here is a larger-than-life anthem that helped him break into the top almost three years prior. To this day, a favorite amongst hardcore fans and casual listeners alike. 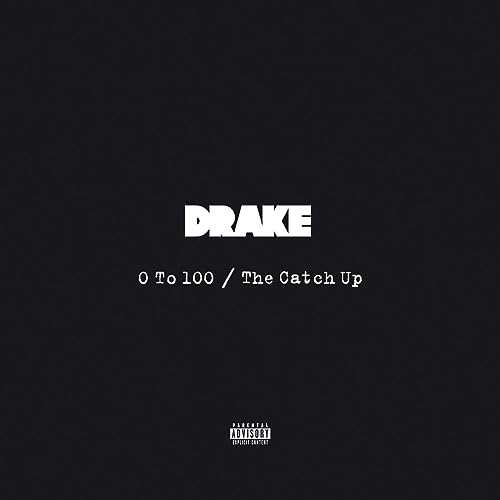 Released as a bit of a play-around track back in 2014, “0 – 100” showcases how quickly Drake went from being a well-known star in the music business to one of the most followed and revered artists of his generation.

Within hours of being released on the internet without any promotion or hype, “0- 100” made it to #34 on the Billboard Top 100.

Even when he’s trying to be obscure, Drake is at the point where his every word gets picked up by thousands, if not millions of pairs of ears tuned only to the rhythm of his flow.

Drake is known for more low-key “microscopic” beats, which he usually achieves to beautiful effect with longtime collaborator 40. But this track has a bit more fire to its low-end, and that’s a good thing. This track could easily rank as one of the most unique Drake songs.

There are angelic choirs, strings, more choirs, and reprises with entire string sections. Then, another rise followed by another reprise. Below all this incredible noise, we have a single thread that somehow binds it all together in the form of a solid and consistent drumbeat.

Meanwhile, Drake let’s loose with some of the most self-obsessed and ego-inflating lyrics about women, cars, gold, and other concerns. It’s what can only be described as a real rapper’s rant of a tune, and we love him all the more for it. 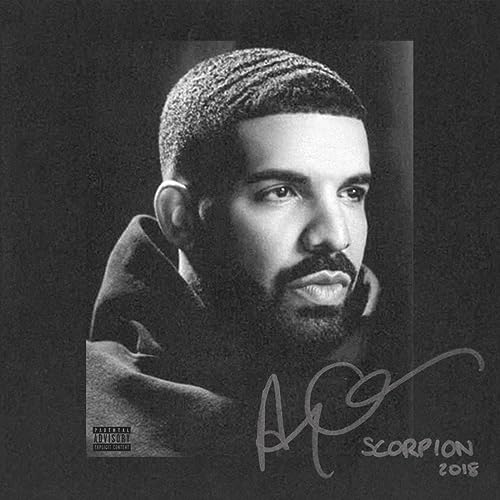 This track is such an overload of intensely catchy parts and great cameos from other artists. Almost everyone watched it at least three or four more times after they watched it the first time.

Big Freedia makes an appearance, and the music video stars almost every Hollywood actor and director worth their salt. This song helped Drake achieve the singular task of knocking himself off the #1 spot when “Nice for What” replaced “God’s Plan” on the Top 100.

The simple honesty, brutality, and elegance in which lyrics are delivered in sharp contrast to the soothing, almost angelic sounding piano and vocals of Sampha make “Too Much” my pick for the best Drake song ever.

In this song, we get a pure dose of that particular sound that Drake has brought to the world of music. A hardcore rapper without a hardcore sound. There’s no other rapper who imbues such beauty into even the most razor-sharp subjects.

You don’t have to be a gangster to be a rapper. The biggest rapper in the game isn’t one. 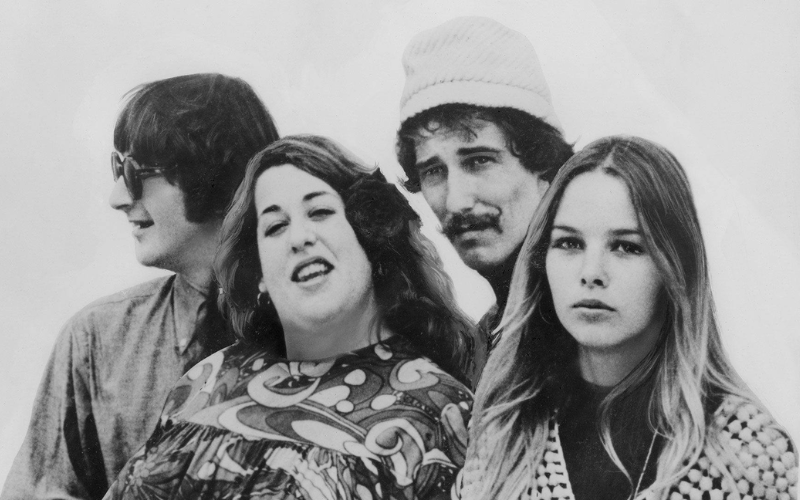 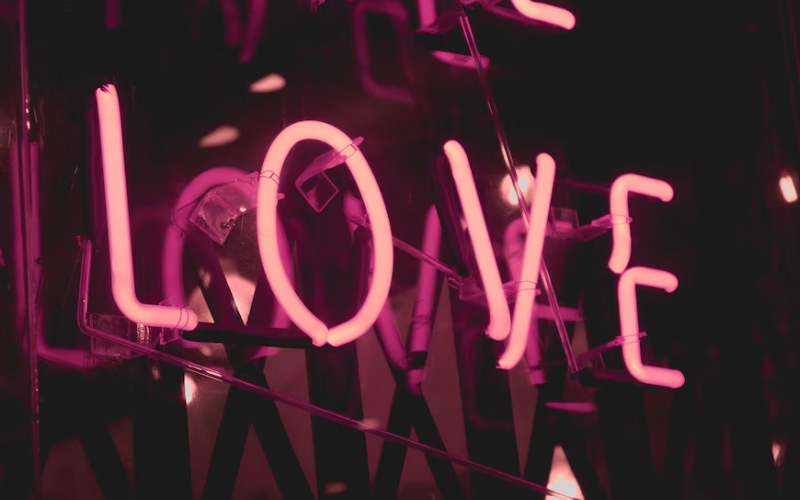 Top 20 Best Songs With “Love” In The Title 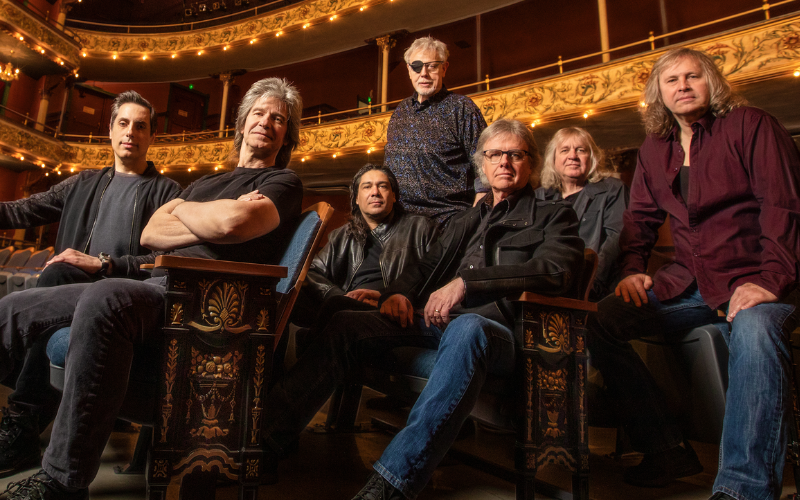