I was introduced to the Audio-Technica range of microphones in the late 1990s by the legendary engineer and producer Phil Ramone. While working on the George Michael album “Song’s from the Last Century,” Phil Ramone suggested that George try an Audio-Technica microphone on his voice.

Finding the right microphone for George always proved quite a task and often meant going through an array of expensive Microphones each day before we settled on one. It seemed unthinkable to me that a microphone in this price range might end up being the answer to all of his needs.

The microphone we used with George Michael was the more expensive but still very reasonably priced AT- 4060. As a test, I decided to try both the AT-4060 and the AT-4040 using my trusty Focusrite Red 1 mic preamp. I found that both Microphones had remarkably similar characteristics.

The transformerless circuitry virtually eliminates low end distortion, and that coupled with the advanced large Diaphragm really does make for a very smooth sound in the AT-4040. With the frequency response of 20-20000 Hz, it gave such a full, crisp, clear sound that I thought it was the ultimate pop vocal microphone.

It also allowed George the ability to add plenty more into the high frequency range, which always worked well for him. I found it a great tool for recording acoustic guitars also. It really does say something about Audio-Technica’s design when you’ve spent years using every Neumann microphone, and even stuff like the Sony C800G, which are all at such a different price point.

The design of the AT4040 is shared with the other 40-series models. The black nickel-plated brass body features a large, dual-layer, wire-mesh grille both in front and behind the capsule. This accounts for about 60 percent of the total height of the microphone body. The unusually large size and symmetrical nature of the housing minimizes unwanted internal reflections.

The front of the mic features the usual AT logo. While at the back of the base of the body, almost flush with the surface, you will find a pair of plastic slide switches. The one on the left activates a first-order, high-pass filter set at 80Hz; the other is a 10dB pre-attenuator.

The output XLR connector is inside a ‘stalk’ that protrudes from the base of the microphone, with the microphone’s serial number hidden inside the XLR socket.

In your hands, the mic seems quite sensitive to handling noise, so it’s good to know that a decent shockmount (the AT8449A) is included at no extra cost. However, fitting the mic to the mount can be a little fiddly. In order to do this, what is basically an elastic band has to be encouraged to fit around the mic body at its base, which is difficult because of the lower part of the shockmount.

However, once installed, the mic felt secure and was isolated from the majority of mechanical stand vibrations. The shockmount stand adaptor has the standard 5/8-inch thread. However, it also comes with a plastic insert to accommodate the 3/8-inch thread that is normally used in Europe. 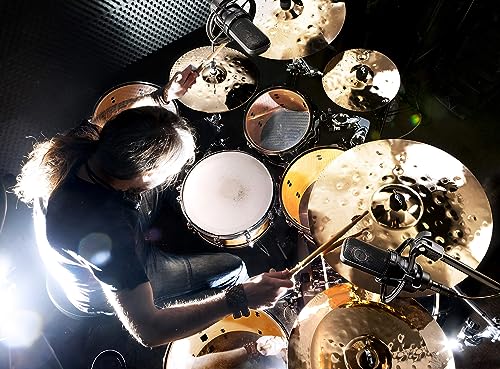 The company’s web site provides quite a lot of technical information on the 4040. These include a generic frequency-response plot as well as a slightly pointless polar response chart. They show that the mic is incredibly flat between about 20Hz and 4kHz. Then, above 4kHz, there are a few significant peaks in the response, roughly at 6.5 and 11kHz, reaching around 5dB at their peak.

These peaks are also present in the plots of the AT4033a and SE models, although they are slightly less, as well as being hinted at in the plot of the AT4047. This seems to suggest that they are probably a characteristic of the capsule or even the housing design.

The high end sounds like it rolls off quite quickly above around 16kHz, but Audio Technica claims that the overall response goes from the usual 20Hz to 20kHz. The published polar response plot shows a very small, classic cardioid response, but only at the single frequency of 1kHz.

It is supplied with an Audio-Technica 5-year Warranty, so it’s going to be in the mic locker for a long time to come.

What’s in the box?

It comes with a protective carrying case as well as a velvet cover. These protect the microphone and prevent damage from dust and moisture.

As mentioned, it also comes with the AT8449A shock mount for either 3/8 inch-16 or 5/8 inch-27 threads. This is also compatible with the full range of Audio-Technica’s 40 series mics.

Audio-Technica AT4040 Review – Pros and Cons

Looking for more high-quality microphones for all your recording needs?

You may also be interested in our reviews of the Best Microphone Stands and the Best XLR Cables for Microphones currently on the market.

The AT4040 is an excellent, well-specified, and nicely-equipped microphone, for sale at a very attractive price. Similar in price, the AT4040 can be compared with models such as the AKG C3000, the Rode NT1, and the Beyerdynamic MCE90. However, only the Rode is a true externally-biased condenser like the AT. 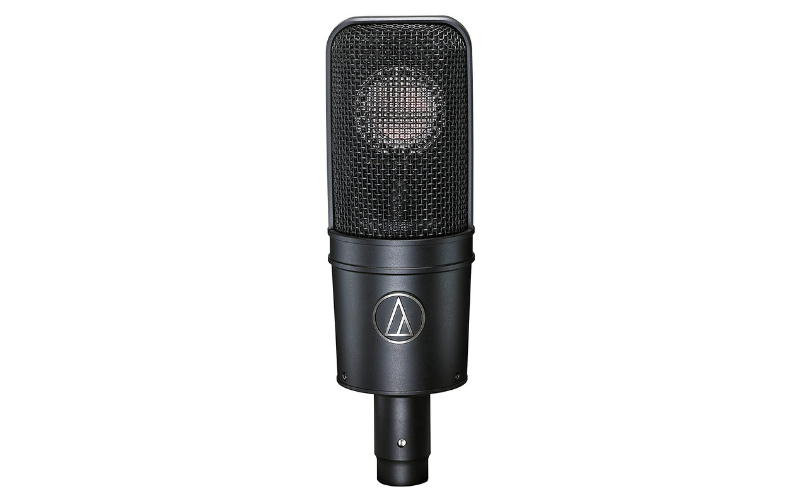 The AT4040 will most definitely take sales from the competition and deserves some serious consideration from anyone who is planning to invest in a new microphone at this price level.

To conclude, I would say the AT-4040 is a great professional-quality microphone for its price and the perfect addition to any studio setup.

To find out more about Niall and all our other writers, please check out our About Us page. 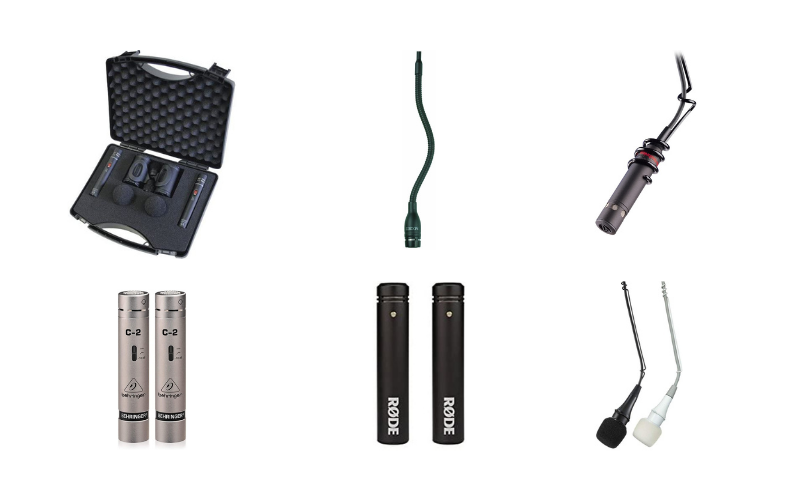 Top 6 Best Choir Microphones On The Market In 2023 Review 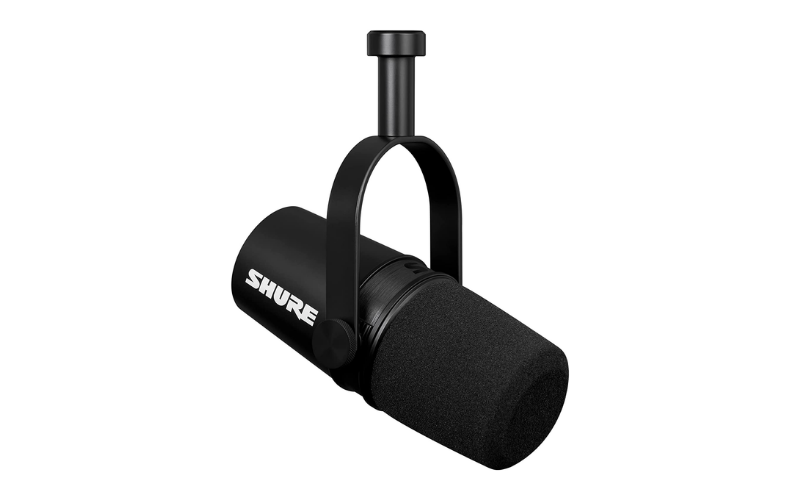