Astro has been in the gaming headset market for many years. They have some of the best gaming headsets in the market currently with the Astro A40 for the PS4 or Xbox and the amazing A38 active noise cancelling headset.

So how does the Astro A10 compare?

Let’s find out in our in-depth Astro A10 review… 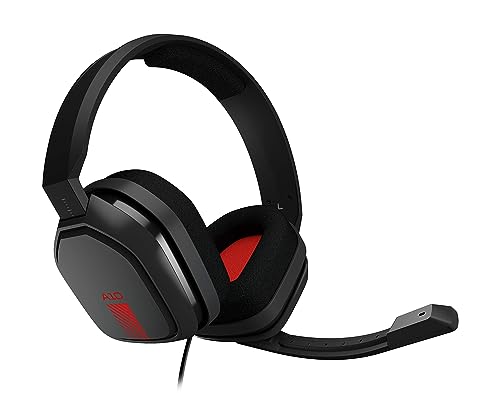 Once the box is open, it’s clear that a lot of sacrifices had to be made to get the price this low. The A10 takes a lot of its design cues from the more premium A40 and A50 series from Astro.

The color scheme says it all about the design… Gray.

Yes, instead of offering black or white headphones, we get gray with accents depending on the version you buy. There’s blue for the PlayStation, green for the Xbox, or red for PC gamers. 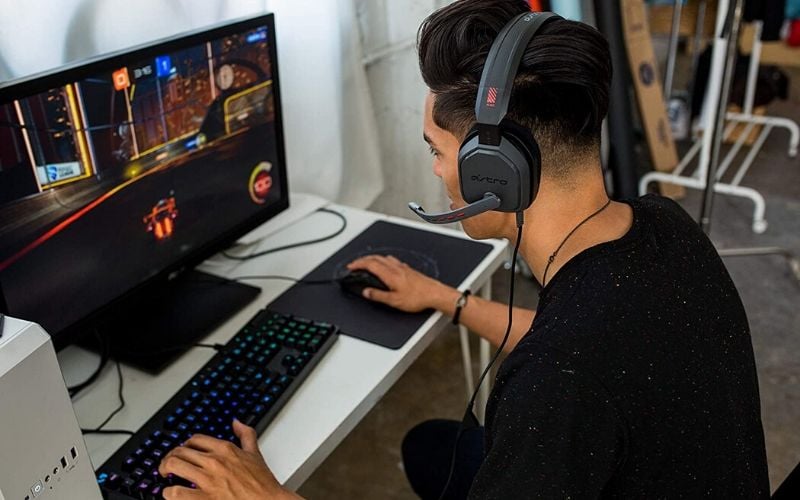 The headset self is 100% plastic. There is not a single piece of metal on the frame here. That doesn’t mean it isn’t durable. The headset is capable of taking quite a few knocks without a dent or scratch. However, that doesn’t take away from the fact that it feels cheap.

The first thing you will notice when you put on the headset is how heavy it is. For a plastic headset, it has some weight to it. It’s most likely due to the way the headband fits on your head. It just rests all of the weight of the headset onto your head.

Secondly, the earcups are quite small and can be very uncomfortable, especially if you have bigger ears. The padding is quite thin here. The earpads are wrapped in velour, which is a nice touch, but the fact that it’s so thin makes them quite uncomfortable, and they heat up very quickly.

Where headsets like HyperX’s Cloud Stinger and Cloud Alpha feel somewhat premium and might fool you at first, there’s no doubt about the A10.

Not quite in control…

The A10 doesn’t have any controls on the earcups; instead, Astro put a flimsy, oddly triangular-shaped volume module in-line.

How Does The Astro A10 Sound?

Where the design falls short, the sound makes up for it. For a budget headset, the A10 really sounds nothing like it. If you were blindfolded and asked to judge the headset’s value, just on sound, your guess would be miles off.

The headset provides very clear mid-range frequencies, which means that vocals and the majority of instrumentation sound excellent. The bass might not satisfy EDM junkies, but it’s just a minor EQ adjustment away from perfection. 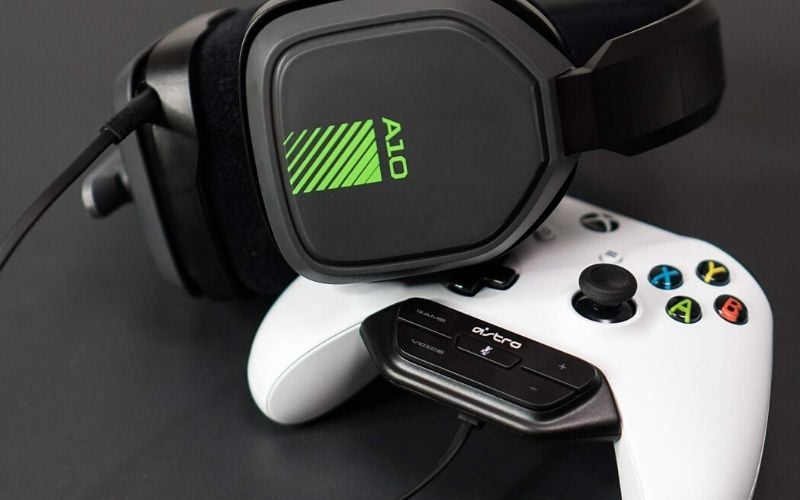 The only flaw with the sound comes back to the design. The earpads are very shallow, which means sub-par sound staging.

Instrumentation isn’t given enough space to breathe and start clashing with each other. This isn’t really a problem when you are gaming, and that is what this headset is made for. It might cause some issues in FPS shooters, distinguishing if an enemy is next to you or in front of you, but our time with the headset we did not encounter such problems.

The good and the bad…

The microphone is quite loud for a headset at this price range, which is good and bad. It’s great that it’s loud and clear, but it seems to pick up way too much background noise. So, if you are playing at home with people around you, you might annoy your fellow gamers.

The isolation is also bad. This is mainly due to the small size of the earcups and thin padding. This means, not only are your friends hearing all the background noise, but you are also. It also means if you want to game or listen to music on the bus, people next to you might be forced to share the experience with you.

The headset does well enough audio wise to satisfy gamers who are on a tight budget. That said, there are quite a few other headsets around this price range, including the HyperX Cloud Alpha and the HyperX Cloud Stinger. The former outperforming the Astro A10 in most facets. 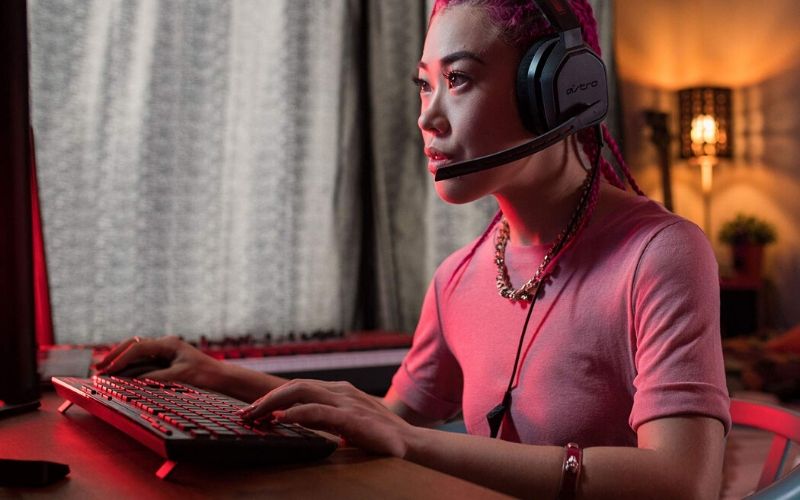 The velour earpads might be more comfortable than vinyl for people who wear glasses, which is a key thing the Cloud Alpha does not have. If you’re a gamer who wears glasses and, on a budget, this headset is perfect for you.

The Astro A10, Astro’s foray into the budget gaming headset, leaves a lot to be desired and gets overshadowed by headsets like the HyperX Cloud Alpha and Razer Kraken X.

They sound good, but the design is flawed and uncomfortable to wear for extended periods of time. The lack of isolation and fixed microphone also means that it’s not suitable for outside use.

Yes, it’s an affordable headset that does all the basics well enough, but so do many other headsets, some even better. 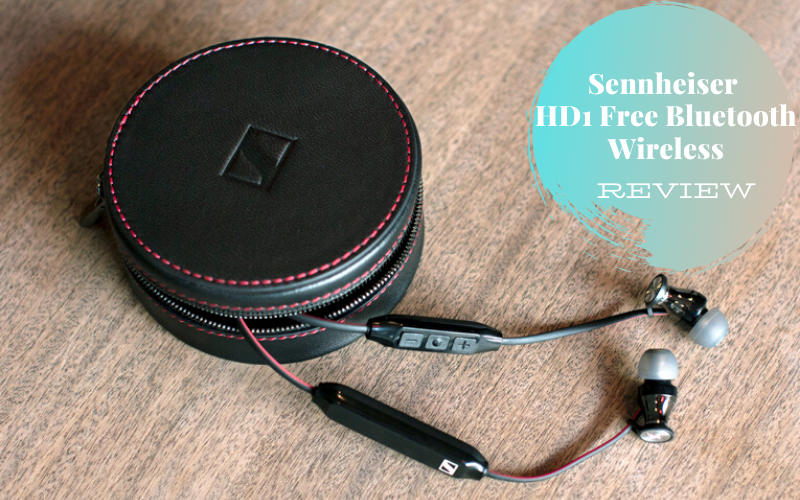 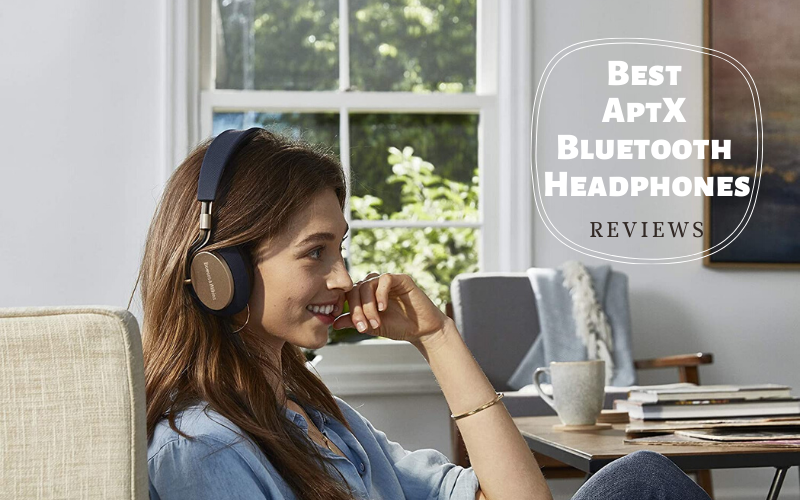 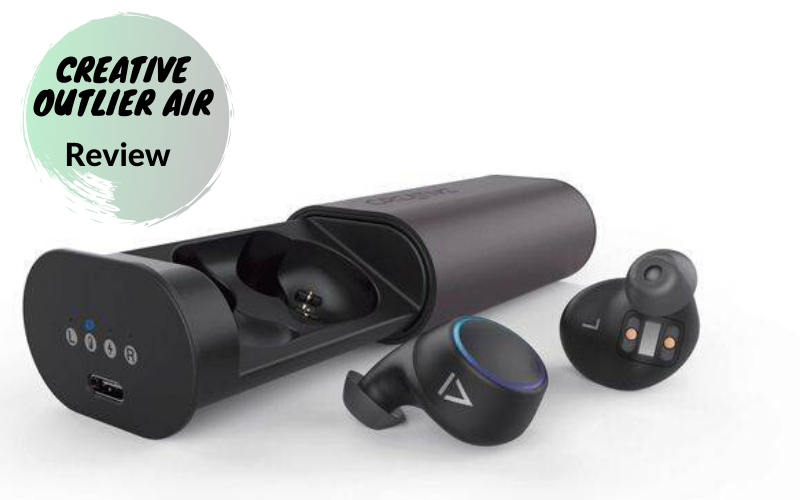