This is a celebration of technique, artistry, and the greatness that is the acoustic guitar. It started here, and in many ways, it finishes here. And this is a collection from the past and into the future with a few you may never have heard of just to make it interesting.

They are all doing one thing, Taking their instrument and making it sing for us.

I have even included some songs where there are vocals included. There are even some songs where I have included pieces that aren’t strictly solos. They are intense accompaniments. But isn’t everything you do with an acoustic guitar a solo?

No amps, no humbuckers, no effects pedals, just a guitarist and his guitar. So, let’s take a listen to some amazing acoustic guitar solos you must hear…

Anji was the composition of Davy Graham and was first released in 1962. At the time, it was a unique style of playing. Graham mixed up blues with a jazz style that would later be known as Baroque folk.

Davey Graham was one of the most important musicians in the revival of the British folk music scene in the 60s. He was mentioned by both Paul Simon and Jimmy Page as one of their inspirations. You can certainly hear Graham’s influences on Page’s playing on Led Zeppelin’s acoustic tracks.

Known as one of the greats of jazz guitar. His mercurial style of playing was impressive. He had lost the use of the 3rd and 4th fingers of his left hand when a teenager. That made it even more impressive. Born in Belgium, he had Romany heritage. That heritage almost cost him his life at the hands of Nazis in Paris during the second world war.

However, he survived and carried on with his unique style. He had a reputation for being unreliable and later became an advocate of the Romany lifestyle. This alienated him from a lot of people. One of the jazz guitar greats.

Casper Esmann is one of Denmark’s highly-rated acoustic guitar players. He started his career playing the classical piano, which gave him a feel for structured complex music. Then he transferred that style to the guitar and was a finalist in the 2018 Acoustic Player of the Year. He is self-taught on guitar.

A great new talent that can mix a blues feel with other genres.

Playing Bach is not for the faint-hearted. The precision with which Bach composed his music must be transferred to the instrument. The timing patterns, the linking chord progressions, they have to be exact. Hard enough on a piano. But on an acoustic guitar?

Per-Olov Kindgren gives a masterly demonstration of how to play Bach. And he has chosen a piece we all know, which in many ways makes it harder to play because we are all so familiar with it. Watch and listen to a master craftsman at work.

One of the modern-day greats of the Acoustic Guitar. It wasn’t a case of whether he should be included. Rather it is a case of what piece of music to choose. I have chosen this as it demonstrates the feeling and emotion he translates from instrument to audience.

The Clap by Steve Howe of Yes

Born in London, Steve Howe rose to international acclaim through his exploits with Yes. This is a live rendition on the acoustic guitar of his song ‘The Clap.’

You can hear so many influences in this song. Jimmy Page and Eddie Van Halen were both admirers of him. But Steve Howe is on another level. Just him and a guitar. His recordings and participation with Yes were only a small part of what this man contributed. A great performance from a modest man.

This is a song that brought attention to ‘classical’ music from a whole new audience. It was first released in 1968 and has had many reincarnations since. It has been covered by many guitar players from several different genres. However, I still prefer the original.

Speaking of original, when he wrote it, he called it ‘Classical Gasoline.’ The record label shortened it.

This piece you might not know by its formal name, but you will certainly know it when you hear it. It demonstrates his exceptional technique and ability to maintain his timing while two different things are being played simultaneously.

And some that just happened to have vocals as well…

Thank You by Jimmy Page of Led Zeppelin

An outstanding song that might take you by surprise. Great guitar work from Jimmy Page with an exquisite solo that is much harder to pay than it sounds.

Blackbird by The Beatles

Worth including not because of a solo but because of the song’s basic pattern. Paul McCartney wrote and played this song from the White Album and showed great dexterity as a guitarist.

April Come She Will by Simon and Garfunkel

Another song with a vocal that almost hides Paul Simon’s guitar work. Anyone fortunate enough to have been within a few feet of him when he played this will know. This is not as easy as it sounds. But he makes it sound legendary.

Has all this quality music inspired you to upgrade your acoustic guitar?

Or you might enjoy our in-depth reviews of the Epiphone EJ 200SCE, our Ovation Elite 1778TX Review, the Taylor GS Mini, the Epiphone Hummingbird Pro, the Yamaha FSX730SC Small Acoustic Electric, the Martin LX1 Little Martin, or the Taylor BBT Big Baby.

But, if money is no object, then you need to seriously consider buying the king of acoustics, the Martin HD 28, or how about the Guild D20 or the Martin D18 Natural.

You’ll also need a set of the Best Acoustic Guitar Strings currently on the market to keep her sounding her best!

Well, there we have it. Some great musicians producing stunning work. It all amounts to Amazing Acoustic Guitar Solos You Must Hear. Not much else to say, to be honest; the music speaks for itself. 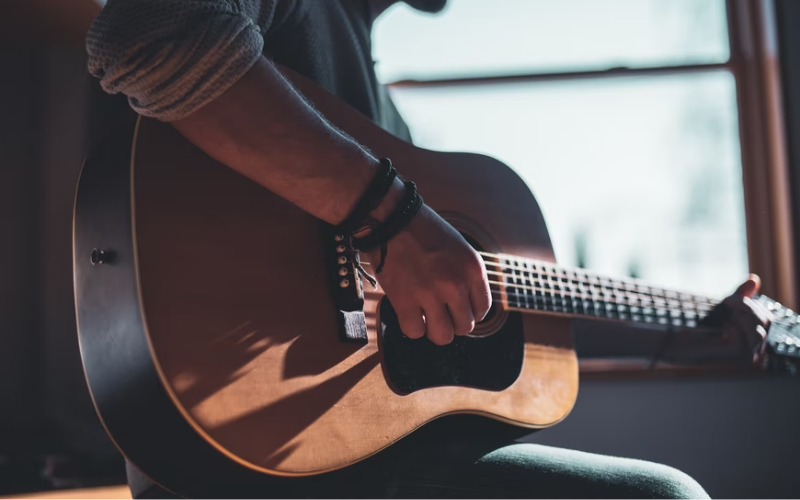 Should You Play Left-Handed or Right-Handed? 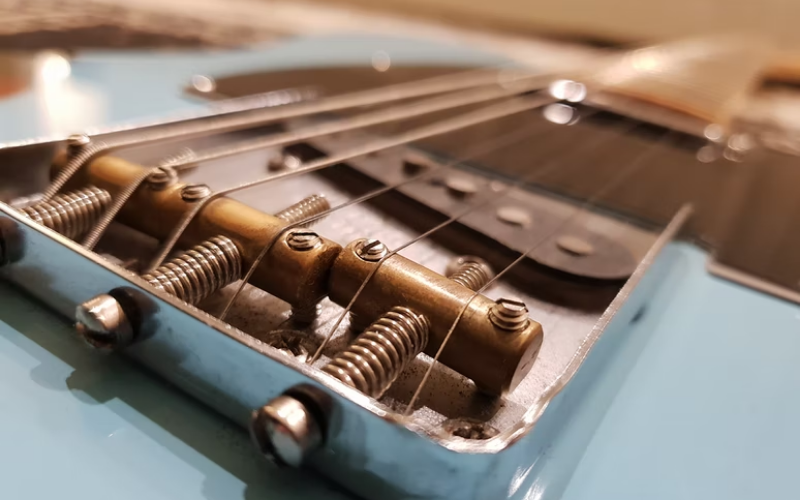 How Often Should You Change Guitar Strings? 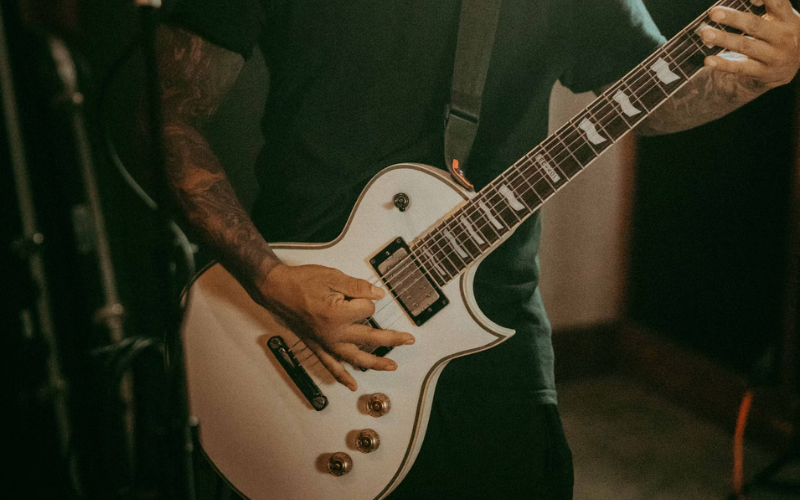 The 7 Most Popular Types of Guitar Inlays