This website is created and maintained by me, Paul Thompson, a fiddler, and graphic designer who was born in the Los Angeles area and migrated to Western North Carolina in 1998 to be closer to the source of Old-time Music. This website is based in Asheville, NC .

I’m always looking for contributions and suggestions, even corrections if (I mean when), you find any typographic errors or erroneous information. If you have any input, please give a digital holler at Contact page. 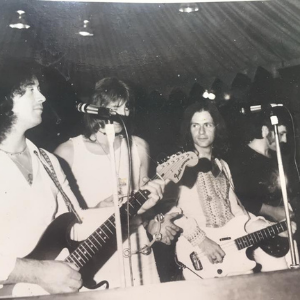 Art was born in East London, UK, and lived a few doors down from Small Faces and Humble Pie guitarist, Steve Marriott. His family later moved to West London where he undertook most of his education. His sister studied at the Royal Academy of Music, hence the family move, and he was surrounded by music from a young age.

He learnt a little bit of guitar, piano, and clarinet but soon decided the bass was for him.

Art played professionally and semi-professionally for many years and did many sessions in a number of the legendary London studios such as Olympic and Trident. He also played with many of the top artists who toured the UK from the late 60s to the mid 70s, and as a session bass player for a number of well-known artists and bands.

His CV of artists he worked with is lengthy and includes a diverse range of top names including Free, Paul Simon, Gene Pitney, T-Rex, Jerry Lee Lewis, Hot Chocolate, Jethro Tull, and many, many more…

He even played with the Crazy World of Arthur Brown where he nearly killed himself when a stage stunt went wrong! Let’s be honest, putting a high power firework at the end of your bass guitar is not the best idea when there are buckets of petrol all over the stage for use as firebombs!

He then calmed down a little and wrote the music to two musical plays, both of which had nationwide theatre runs and were performed in London.

Now retired, he still writes and records music, but only for fun and with fewer fireworks involved. 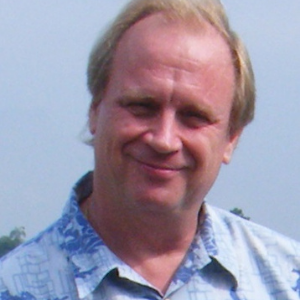 John Melcher has been intimately involved with music for more than half a century, as a composer, electronic musician, guitarist, writer, music software developer, and keyboard technician.

Born in Indiana, his first musical experience was with the violin and clarinet. His musical world changed when he got a guitar at 13 and joined his first band a year later, when the British Invasion was in full force. He still enjoys playing blues, jazz, and surf guitar for fun.

In the late 1970s, he became a piano technician in San Francisco for many renowned Bay Area musicians, promoters, and recording studios. His client list included The Grateful Dead, Neil Young, Bill Graham Presents, and The Record Plant.

As the 1980s dawned, Melcher saw the digital future and began developing music software, originally for the Apple II computer. Ultimately, he worked with Passport Designs to develop the first MIDI recording and editing applications available in the US. Then he utilized this software, producing concerts of original music for MIDI-controlled synthesizers along with live performers.

Somewhere along the way, he began writing professionally on music and other topics. One early project was a MIDI tutorial book and video. Later he was the technical editor for Making Music With Your PC (Prima Publishing, 1995). Currently, he reviews various music products and covers other business topics.

Meanwhile, Melcher continues to compose instrumental and electronic music. To date, he has released six albums, available through CD Baby, Spotify, and other services. He’s also active in the VCV Rack virtual modular synth community, posting many of his projects on his YouTube channel. 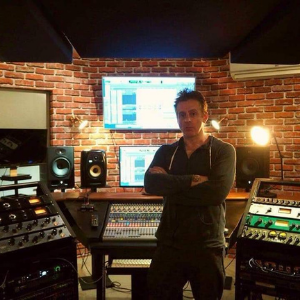 Niall Flynn started his career at Trevor Horn’s Sarm West Studios, London in 1990. He was mentored and trained there before eventually working alongside the likes of Trevor Horn, Julian Mendelsohn and Chris Kimsey.

He is credited on albums by artists such as Tina Turner, Seal, Pet Shop Boys, Gary Moore and Shane McGowan to name just a few.

In 1994 Niall began working alongside George Michael on the Older album project. This was the start of a working relationship that would last for over twenty years until George’s untimely death. In 1996 Niall left Sarm Studios and was involved in the setup of Aegean Records with George Michael and went on to mix a host of hit singles and albums including “AS” by George Michael and Mary J Blige, “Outside” and the “Symphonica” Album with Phil Ramone .

During this time Niall also had the opportunity to co-write songs with George Michael with writing credits including songs such as Freeek, American Angel and Easier Affair.

Niall now lives in Thailand where he works in his own studio on new projects. 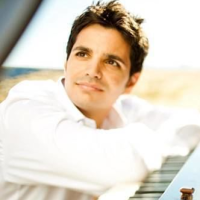 He doesn’t get as much time to practice and play as he used to, but still manages (just about!) to fulfill all his session requests. According to Joseph, it just gets harder as you get older; you rely on what you learned decades ago and can play without thinking. Thankfully that’s what most producers still want from him.

He is a devout gear heat and has been collecting musical instruments all his life. As his wife, Jill, keeps on saying, “You’re very good at buying nice instruments, but terrible at selling them!”. 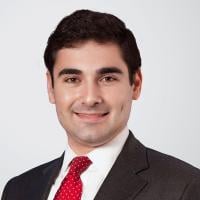 He considers his writing as a way to share what he has learned over the decades with younger generations ad always can’t wait to get his hands on the latest gear. 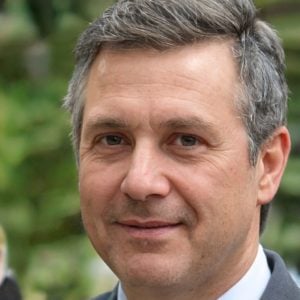 Warren has spent nearly 40 years (now that’s a long time!) as an ink-stained wretch writing for music magazines and websites and has no plans on giving up soon.

He is curious about all types of music and instruments apart from any genre with ‘Urban’ in the title. He’s also not so keen on Plastic Potted Plants, Reality TV, and any movies with Kevin Costner in them.