Home » Blog » A Guide To The Chromatic Scale

If I mention the word ‘scales’ to some students of music, they will recoil in fear. That’s understandable, considering the variety of scales that there are. However, I’ve decided to give you a guide to the chromatic scale, not one of the most commonly used but is incredibly useful to understand. But before that…

Why So Many Scales?

I am not going to go too much into this because I want to concentrate on the Chromatic scale. However, I should mention some of the better-known ones…

There are, of course, differences between major and minor scales. But there is only one scale that uses all the notes, or pitches, available, and that is the Chromatic.

What is the Chromatic scale? 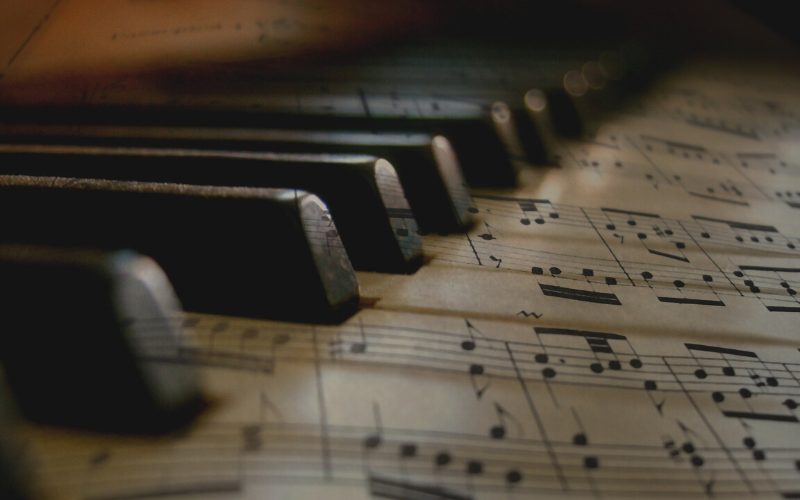 If you look down at the keyboard of a piano, organ, or similar, the Chromatic scale is all of the white and black keys in one octave.

Unlike the notes in a major or a minor scale, the notes are the same distance apart. That is one semitone or half step. Each note is, therefore, a semitone or a half step above, or below, the last note.

I say below because a Chromatic scale can be played in ascending order or descending. But whichever way you choose, the same rules will apply. One semitone, or half step at a time.

Let’s take in some examples

If we are to play an ascending Chromatic scale in C, then the notes would be:

But you can play a Chromatic scale starting from anywhere. The same principles will apply. The scale rises by one semitone or half step each time.

Starting with E for the ascending scale, we would have:

No examples for descending scales, I hear you ask? We will deal with that later as there is a ‘rule’ about that. Wouldn’t be music without its ‘rules,’ would it? 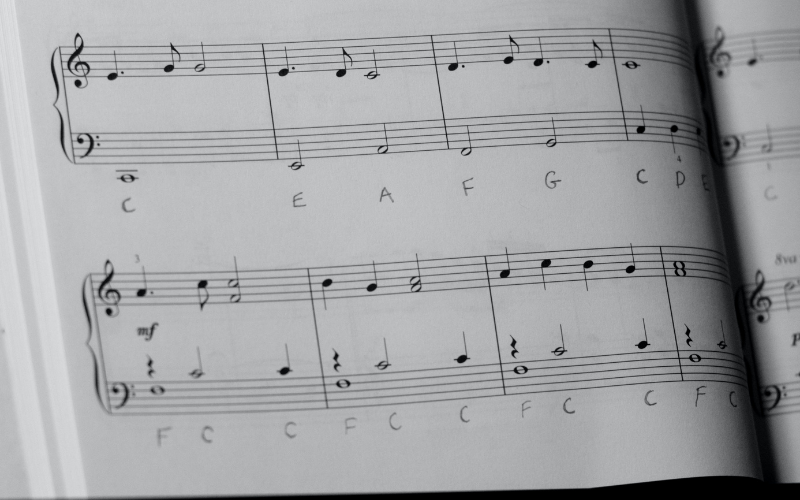 Chroma is a Greek word describing color. The original function of the Chromatic scale in music was to decorate and embellish the sound of the music. Up until the late 1700s, music was usually written in formal keys. Though there were some exceptions as composers experimented. Bach and Mozart as examples.

These formal keys could be major or minor, but the patterns were set. The composers would use what they called “accidentals” to operate outside of the notes of the keys. They did this to add some “color and embellishment” to the music. Some chroma, if you like.

But during the later Classical and Romantic periods, composers wanted more freedom of notation. They wanted to move away from writing everything in a set key. This led to Chromatics being incorporated into the music.

This resulted in atonal music, noted for its lack of tonality. Tonal music was key-centered. It would start and finish in its key and its harmonies and structures based around its designated key.

Atonal moves away from that. There is no central key or tone. The only rule is, “Does one tone sound good with the next?” And then where two are played, with each other. For this, composers tended to use the full length and breadth of the Chromatic scale.

Where the notes in tonal structures rely on each other, in atonal composition, the notes of the Chromatic scale do not, and operate independently. To learn more, I suggest you check out Other Harmony: Beyond Tonal and Atonal.

Time for some rules. Yippee! This wouldn’t be A Guide To The Chromatic Scale without them. Let’s return to how we write the scale down. We have already given examples of an ascending Chromatic scale. You may have noticed that where necessary, only sharps were used to raise the notes by a semitone.

As an example of a descending chromatic scale starting in C, the notes would be written:

In practice, some composers may flaunt these rules occasionally for a variety of reasons. But for your musical exams saying to the examiner, “But Beethoven did it” won’t cut it. They will want to see you adhering to the rules.

Some more rule regarding Chromatic scales

Firstly, there must be one note on every pitch. By that, I mean a note on every stave line or every space between the lines. Secondly, you cannot have more than two notes written on any one pitch. You can have the natural note and a sharp or flat, but that is all.

As an example, you could have ‘G’ followed by ‘G#’ or ‘Gb.’ The next note would then be either ‘A’ if it were ascending or ‘F’ if it were descending. 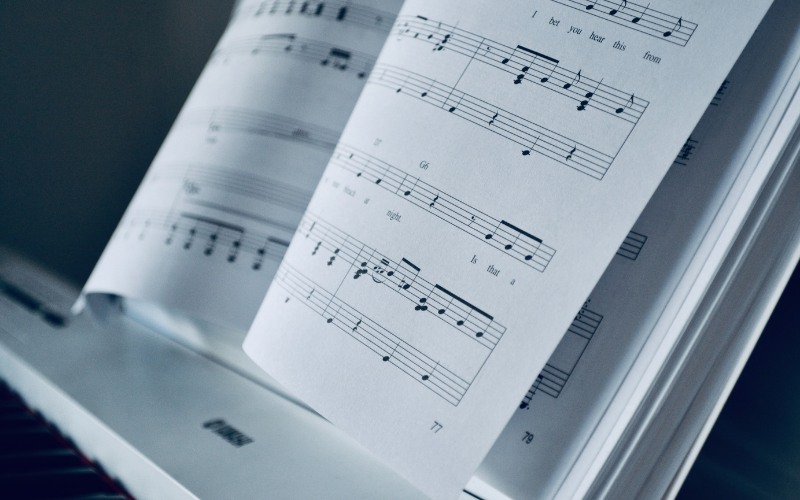 So what is Solfege, or to be precise, Chromatic Solfege? You will probably recognize it as:

It is a system devised to give names to the syllables of a major scale. But that is a scale that only has seven notes (Diatonic) or 8 (Heptatonic) if you include the octave (the final Do). There have to be extra syllable names to accommodate the extra Chromatic notes. These I have made bold to make them easier to see:

Those are the syllables applied when the scale is ascending. When it is descending, it is as follows:

If you want to learn how to practice using Chromatic Solfege, I highly recommend Chromatic Scale to get started.

The Chromatic Scale in Classical Music

You would expect to find examples of the chromatic scale in Classical music, and there are plenty. In its earliest forms, Bach used it occasionally. And it became a technique that some composers up to and including Mozart employed.

As we move forward, Beethoven, of course, made good use of it, but when we move into the time of Chopin and Rimsky-Korsakov, it is common practice.

Looking to Improve Your Music Skills?

A Guide To The Chromatic Scale – Final Thoughts

Today, a lot of modern, western music is written using Chromatic scales. And the Atonal aspects are, of course, common in Jazz. It is something some composers and musicians use without thinking about it. It has become commonplace, and that has added ‘color’ to our music. 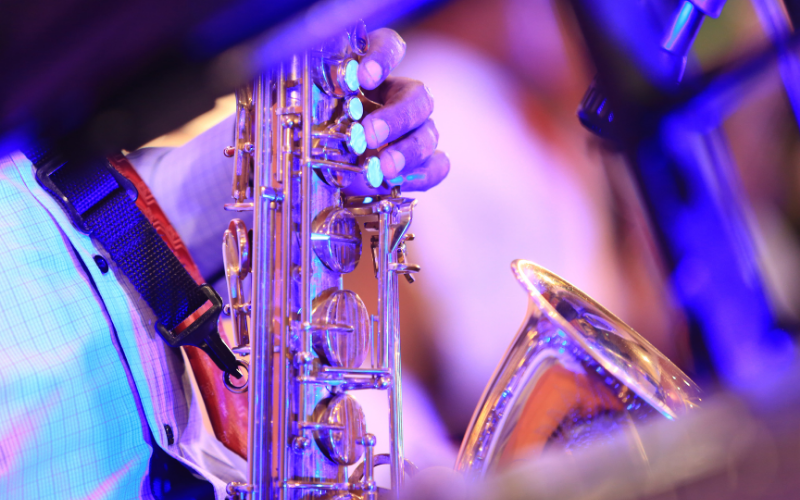 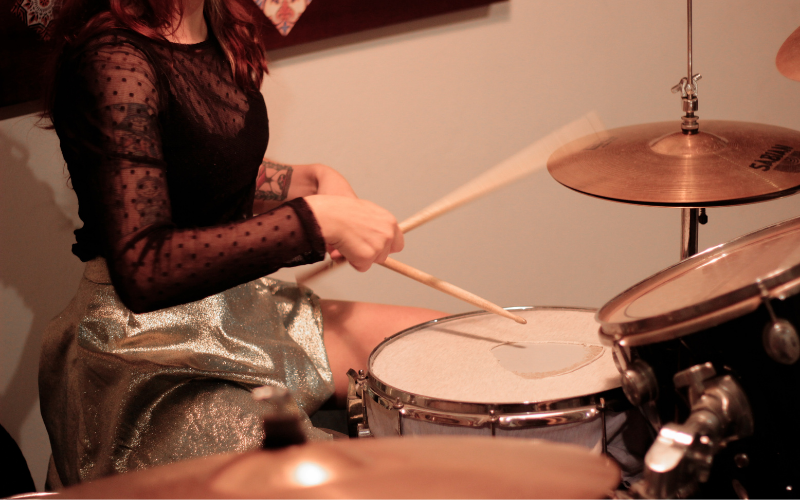 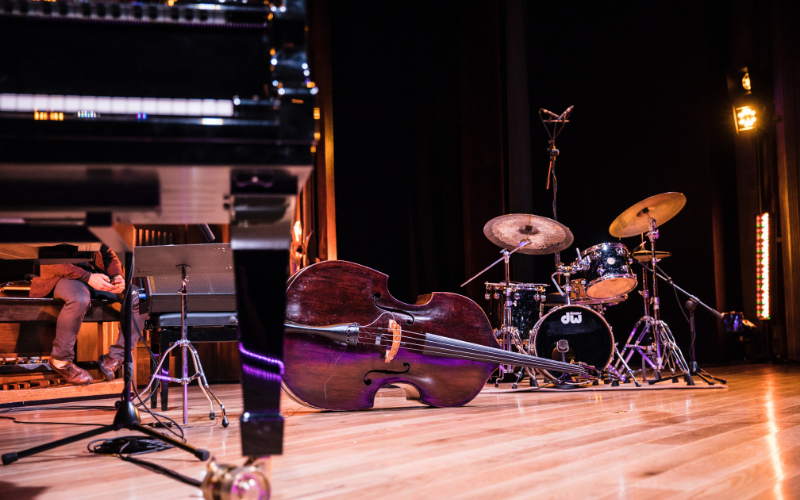