Before we start on our 1More Triple Driver review, let’s take a minute to remind ourselves where it all started. The original headphones had nothing at all to do with music. They were developed as part of the equipment necessary for telephone operators in 1880. Those were early days, of course.

They were born out of necessity rather than any thoughts of design and practicality. The first what you might call ‘real’ headphones came in 1895. They resembled a large, heavy version of a doctor’s stethoscope. They were handheld and were quite amusing to look at.

When you consider that, it wasn’t that long ago. Use though was quite limited and only for certain people and used only really in certain occupations.

But then it all began to change, and did it change! 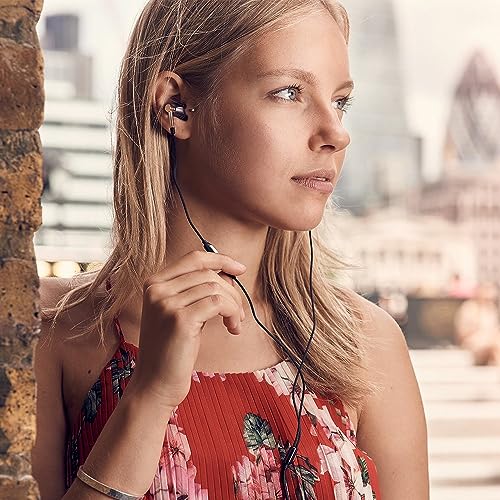 The late 50s and the early 60s suddenly brought a whole new reason for the headphones to exist. Rock n’ Roll and the Beatles arrived. Headphone manufacturers realized the potential – and the need. Recording studios, of course, needed and had them, but what about the masses. They continued to evolve until there came one moment.

In the life of most products, whatever they are, there comes that moment. A defining time when it all becomes different and a new design would set future trends. That time was in 1979. From Japan came Sony and the Walkman.

Led by the Japanese giant, headphones became smaller. They became portable, lightweight, easy to use, and carry around. It reached its almost inevitable conclusion with the earbud or in-ear earphone, which arrived in the 1980s. In 2001 Steve Jobs and Apple gave us the iPod, a digital extension of the Walkman in many ways.

And so here we are…

In a relatively short time, we have moved to a situation where everyone has them in various forms. They take different forms. Perform in a variety of ways and environments. But let’s just take a look at one. The 1More Triple Driver Earphone.

1More is a relatively small company, with some confusion around it, so let’s try and clear that up first. It was established in San Diego, not in China. It was founded by Gary Hsieh, who had worked for Foxcomm. They developed the Piston for which iMore became known, but they licensed it out for sales purposes to a Chinese Smartphone Corporation, Xiaomi, who sold it extensively across Asia.

So,1More designed and manufactured the original version. Xiaomi sold it and got the credit. They bought into 1More and also provided financial backing for Hsieh’s company.

It is now based in Shenzen, China, and with an office in America with manufacturing undertaken in China. They have grown in reputation, and whilst they cannot compete yet with Apple’s ‘Beats’ products, they have established a firm place in the marketplace with quality products.

So, let’s have a closer look at one of them… 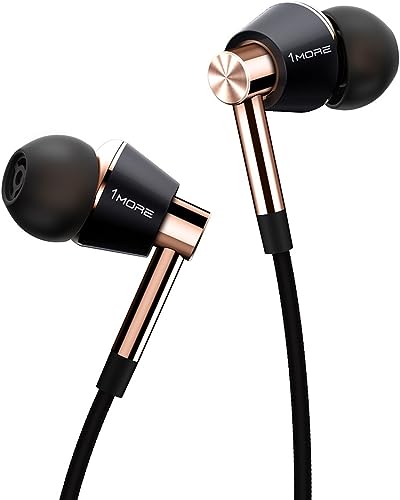 For people who still prefer wired headphones to Bluetooth, this is going to be ‘music to your ears.’ Excuse the pun. These are wired, and they are very good. 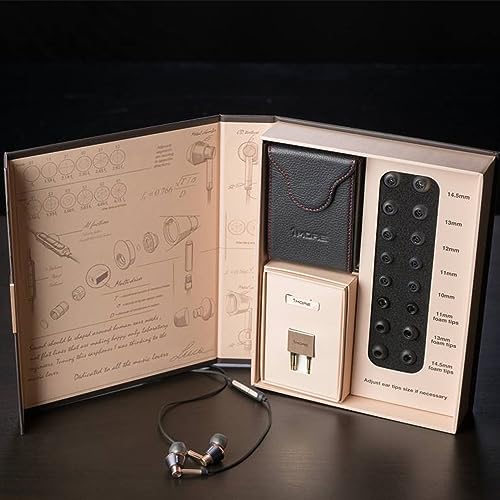 They have produced, with these earphones, a product that is comfortable and lightweight that has a very good sound. They have an attractive design and come as part of a package of extras that is impressive. And most important of all, to be guaranteed music, all you have to do is plug them in. How refreshing.

No one can argue with the quality of the build of the earbuds. The housing is constructed of a solid metal that feels substantial in the hand. They are made of aluminum and are lightweight, though, so don’t feel heavy when in place in your ear. The gold and black design is impressive without being ostentatious. They have a nicely designed angled tip that helps them to fit comfortably and snugly in the ear.

With the cabling, there are some good but also some not so good points. If we are going to pick holes in the build quality, it is here. The wire has two different designs. One part of the cable is made from a braided Kevlar reinforced fabric material. Quite nice and again feels quite substantial in the hand. 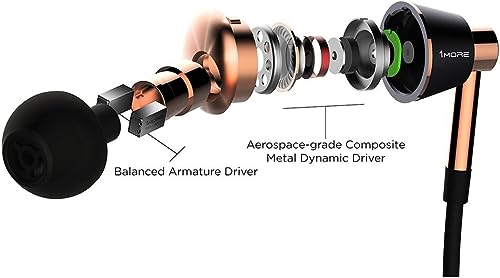 In our view, though, it is not something to get excited about, and in use, care will be needed.

Each earpiece is well-made and has two armature drivers and a dynamic driver, hence the triple name. They are listed at 32 ohms. There is also a small plastic control unit inline, which we shall discuss next. In our view, the build quality generally speaking is good. It is just the rather cheap part of the cabling that lets it down slightly. Do we think it would affect a purchase? Probably not when compared to the other plus points, we shall discuss.

The in-line remote control is positioned about six inches on the cable from the right earbud. This doesn’t feel particularly strong either. It is conveniently positioned, though, and is easy to use. It allows you just basic functions, which are all that is needed.

You can select tracks, change the volume, and take calls. It is colored gold making it easy to see. The buttons are raised and click when pressed. You are, therefore, in no doubt, you have activated a feature. 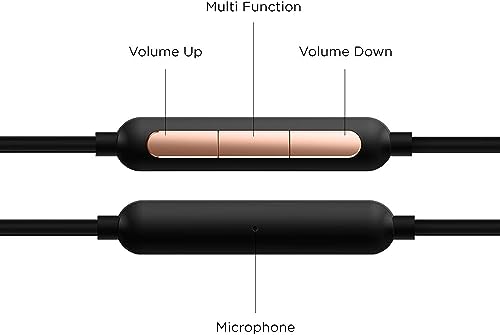 On the other side of the control is the Mems microphone. The controls are simple and basic but well-positioned and easy to use. The microphone is also of decent quality and allows calls to be taken easily. Controls are then are functional and not too elaborate.

Let’s return to the issue with comfort. This is where the 1more triple driver earphone scores some points. With the manufacture of earphones in this price range, everything cannot be perfect. It is not possible. But 1More recognize that whilst the build quality is important and the sound is also important, comfort is a priority.

It doesn’t matter how good they sound. If they are not comfortable, you won’t use them.

They have been designed with that comfort in mind and have an angled oblique designed tip that is a natural shape to fit your ear canal. 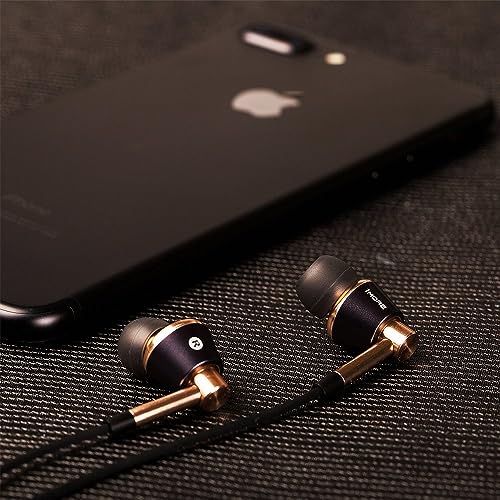 Now, of course, the shape of the human body is different from person to person. The ear canal is no different and so to offset the problem of ensuring a tight fit, some extra have been included. We mention them later in this review, but it is worth talking about them a little here.

To make sure you get a comfortable and effective fit, they have included extra silicone and foam ear tips. A good fit means they are going to be less likely to fall out. But it also means the sound is going to be much better than poor fitting earphones. It is the sound we discuss next.

They earned some plus points with their comfort. Here comes a whole load more – A three separate drivers earbud.

One dynamic driver and two armature drivers, and you have a whole different sound experience. Having the three drivers instead of having one that handles all frequencies. This means greater detail within the frequency ranges, which means better sound. Just one driver handling all the frequencies is not going to be better than three tuned to handle certain frequencies.

The designers do have to be careful, though, that some frequencies do not cause other frequencies to be lost in the mix. That is not prevalent with the 1More. Their sound remains defined and clear. There can be instances where the bass crowds the mids on heavy bass songs. That is to be expected.

However, on music where there isn’t an over-heavy bass, the highs are crisp, and the mids very clear. The bass is there and provides a bit of a thump but doesn’t threaten to invade the mids space.

1More had some design help getting it right from sound engineer Luca Bernard. Together they seem to have got it about right and produced great sounding earphones.

We have already briefly mentioned the extras in the package. Let’s be a bit more specific, included are six pairs of silicone ear tips and three pairs of memory foam tips. That is going to ensure you are going to get a great sound and be comfortable at the same time.

These are not designed to be noise-canceling, but get the fit right, and they will be very close. They come with a great case that has magnetic clasping fittings. There is also a shirt clip. 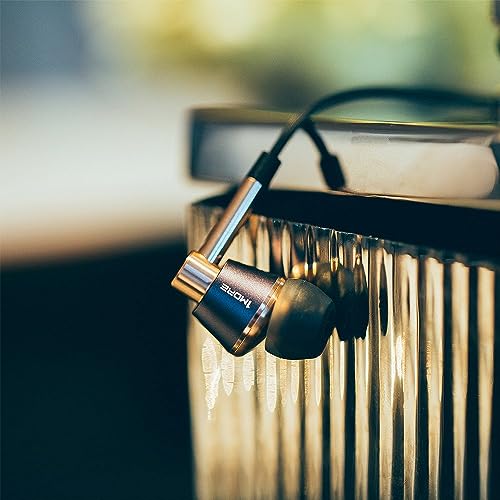 These days there are so many choices of quality affordable headphones, therefore, if these Triple Driver’s aren’t what you’re looking for you for whatever reason, take a look at some of our other reviews.

You can look at any set of earphones or earbuds and probably find something you don’t like about them. With the 1more triple driver earphone, there are very few things to complain about at all. We have highlighted some areas with the cabling that might have been better. But with careful use that is not going to be a problem. And certainly, it isn’t a deal-breaker.

When you buy earphones, of course, you want them to be durable. But the two biggest areas of concern should be that they are comfortable and they sound good. 1More have certainly got those two areas right.

Yes, they look attractive with their gold fittings and look more expensive than they are. But that is all external gloss. They are comfortable to wear, they sound great, and the price point makes them a really good buy. Those are the important things.

In our 1More Triple Driver review, you will find more positives than negatives. We think they punch well above their price point weight and represent a good buy. 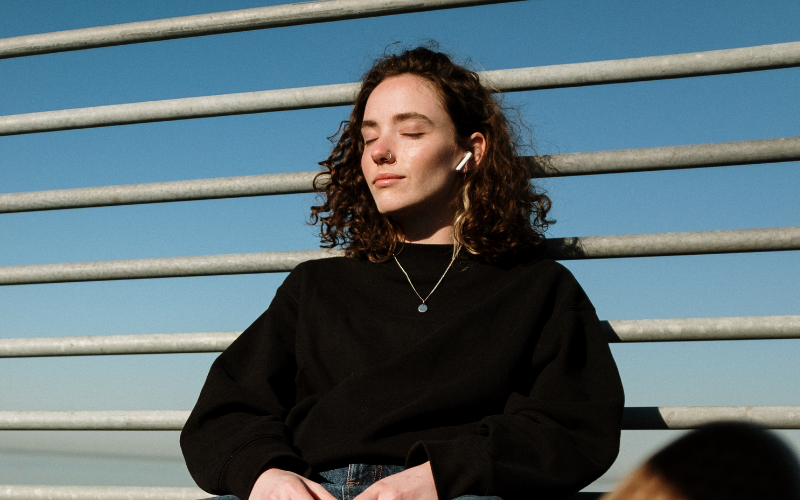 Is it Bad to Sleep with AirPods in? 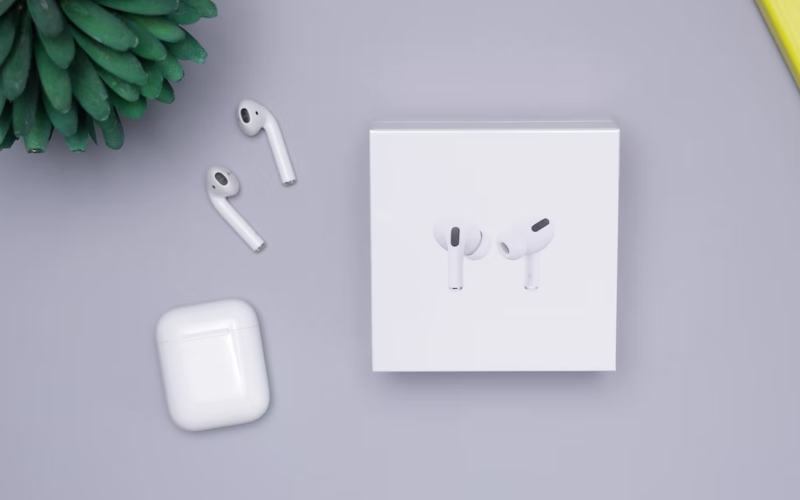 How to Reset AirPods and AirPods Pro? 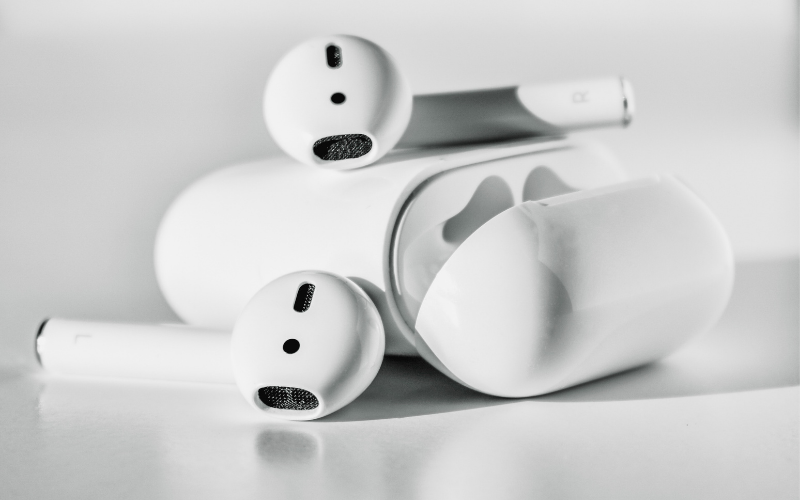 Air Pods Case Not Charging How To Fix It?